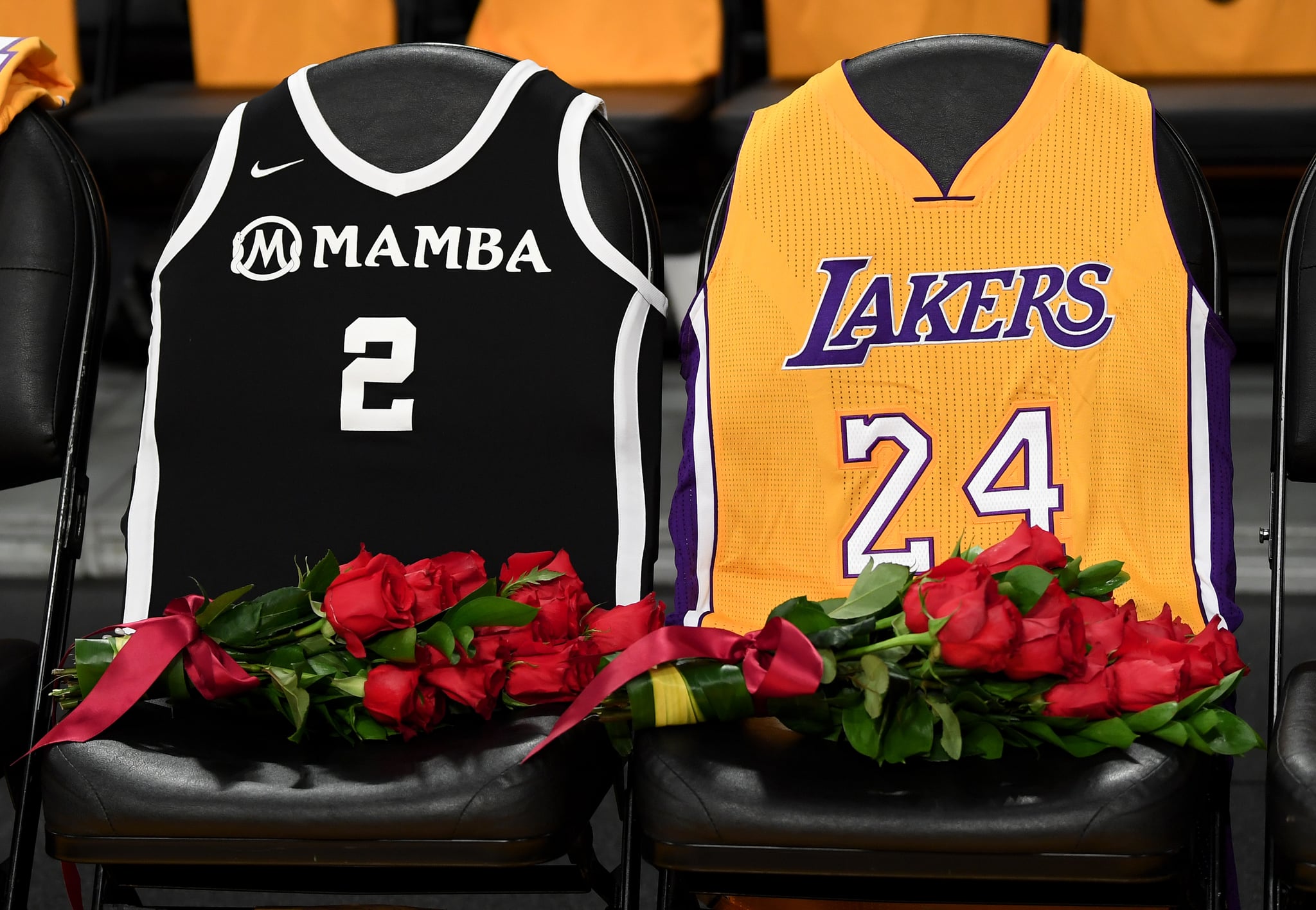 Gigi Bryant had dreams of playing in the WNBA and the athletic potential to back them up, according to pros. Now, the league she dreamt of playing for is honoring her and her fellow Mamba players with a touching tribute.

Gigi and her teammates Alyssa Altobelli and Payton Chester were named honorary WNBA draft picks when the league's draft kicked off Friday night. WNBA commissioner Cathy Engelbert called the three players "rising basketball stars," saying, "These athletes represented the future of the WNBA . . . They represented the next generation of stars in our league, maybe what might have been called the 'Mambacita' generation."

"[Payton] exemplified the Mamba mentality and was a fierce competitor," said Payton's father, in a tribute following the commissioner's announcement. "We will always have fond memories of her sinking a three or a big steal and turning back on defense with that beautiful smile."

Alyssa "loved the game of basketball," her brother said. "She worked extremely hard at her craft. There's no doubt in our mind that she would've made it to the WNBA."

Vanessa Bryant appeared last, thanking the WNBA in an emotional statement. "[Gigi] wanted to be one of the greatest athletes of all time, just like her daddy," she said. "Thank you for honoring my little girl."

"Kobe and Gigi loved the WNBA," Vanessa continued, and she said she was wearing Kobe's WNBA sweatshirt in his honor. "I want to congratulate this year's draft picks . . . work hard, never settle. Use that Mamba mentality."

Kobe, Gigi, Alyssa, and Payton died along with five others in a helicopter crash on Jan. 26. Kobe was known as a passionate supporter of girls basketball, coaching Gigi's team and inspiring a "Girl Dad" movement after his death. Gigi, meanwhile, had dreams of playing college basketball at Oregon or UConn, both NCAA powerhouses, before heading to the WNBA.

Minutes after the tribute, NCAA superstar Sabrina Ionescu became the WNBA's No. 1 draft pick. A friend and mentee of Kobe's, Sabrina dedicated her senior season to him and now seems destined to lift the WNBA to the heights he pushed for, and the standard Gigi and her teammates worked toward and dreamed of.

The WNBA pays tribute to the lives of Alyssa Altobelli, Gianna Bryant and Payton Chester by selecting them as honorary draftees in the #WNBADraft 2020. pic.twitter.com/AqpZnc4xfo

Related:
Kobe Bryant Will Be Posthumously Inducted Into the Basketball Hall of Fame With the 2020 Class
Image Source: Getty / Harry How / Staff
Kobe BryantSportsVanessa BryantBasketballAthletes