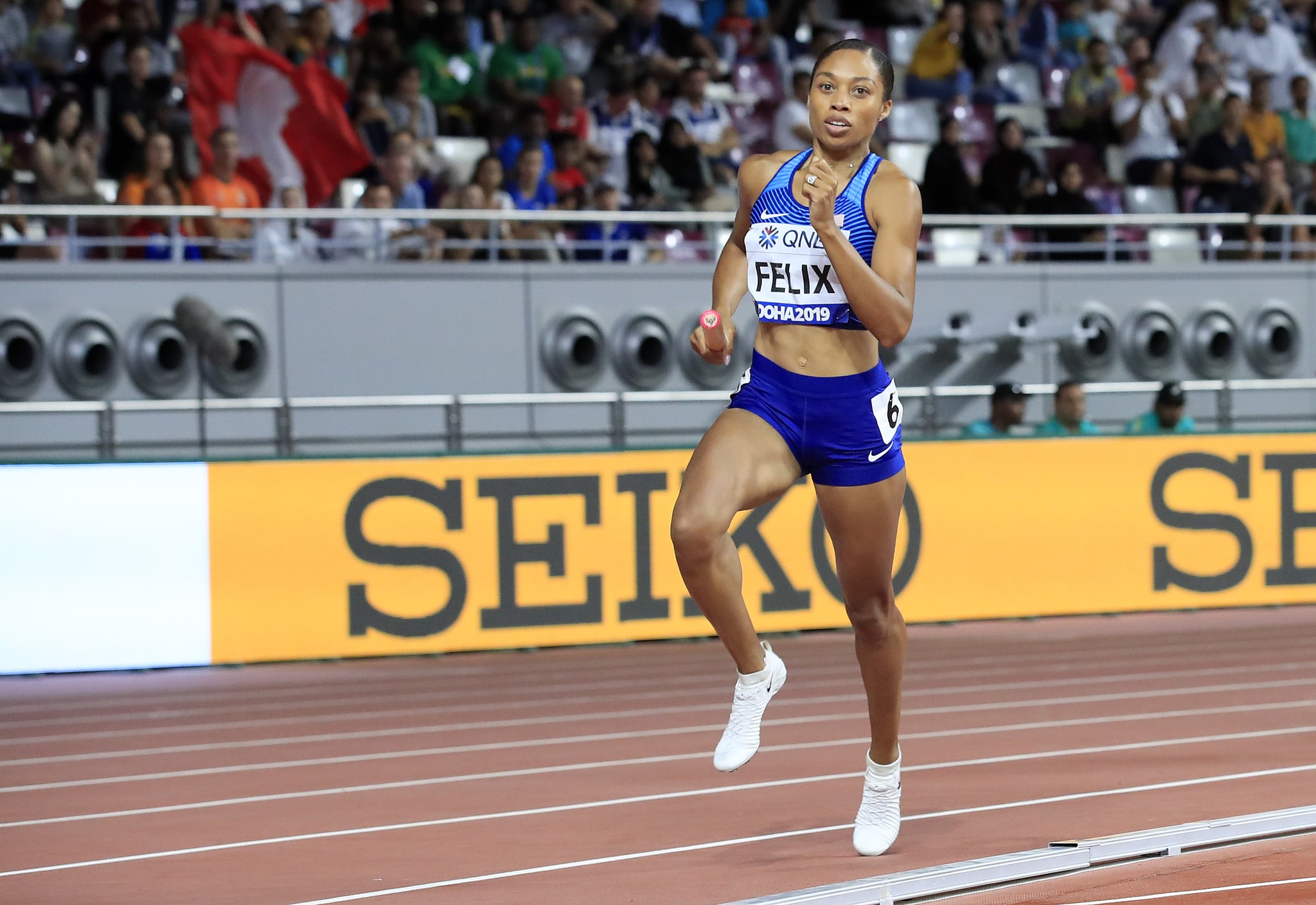 Red Carpet
Jessica Long Had the Hottest Plus-One at the Emmys: Her Tokyo Gold Medal
by Perri Konecky 16 hours ago 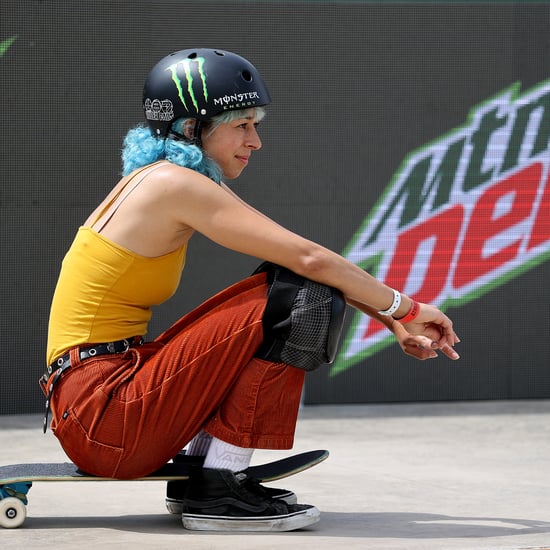 Summer Olympics 2021
From After-School Escape to Olympian: Here's How Lizzie Armanto Became a Professional Skater
by Angelica Wilson 4 days ago

by Kate Schweitzer 46 minutes ago