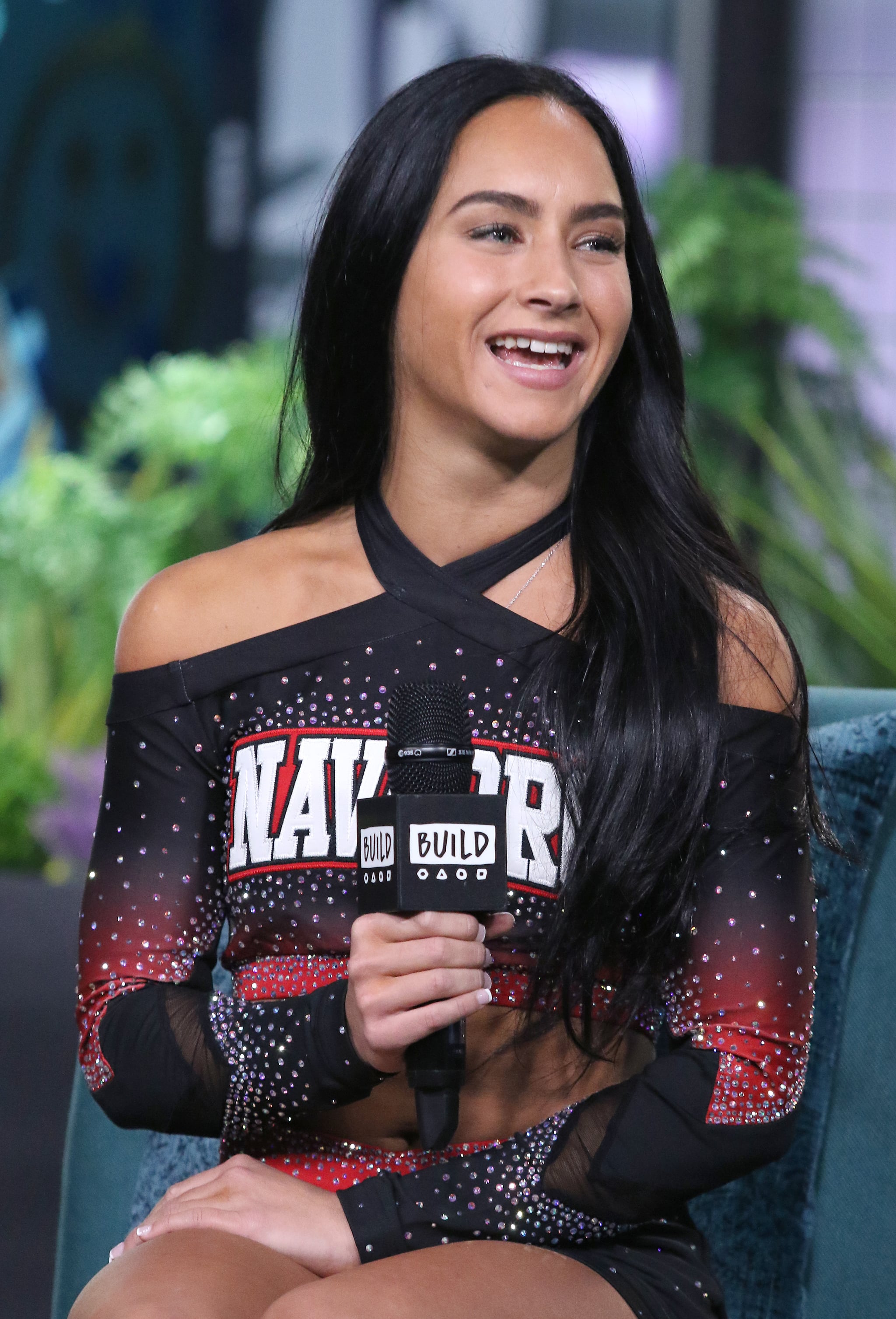 No, we still don't know whether Cheer will get a second season, but we have learned that one more star is returning to the Navarro team: the original cheer-lebrity herself, Gabi Butler. On Monday, Gabi confirmed via Instagram that she's back for another season with Coach Monica Aldama and the rest of the national champion Bulldog squad.

"Getting the chance to be coached by you one last time is truly a blessing," Gabi wrote in a heartfelt Instagram dedicated to Monica. "You are always gonna be like a second mom to me. I love you Monica... this ones [sic] for you #lastonebestone". Our Cheer-loving hearts are so full. In an interview with Smallzy, an Australian radio host, Gabi also promised fans that she'd "be on mat in Daytona this season." For the uninitiated, that means she's planning to be on the mat and competing at the 2020 NCA College Nationals, hosted in Daytona, FL. Whether we get a second season of Navarro's Cheer or not, we WILL be finding a way to watch.

SNL Sums Up the Injuries, Energy, and Excitement of Netflix's Cheer in a Superfunny Skit

Gabi appeared to be moving on from Navarro after the season's dramatic finale, which would've been understandable. A bona fide celebrity in the cheer world, Gabi has her own social media empire with a cool 1.4 million followers on Instagram, and on the show she was often seen flying off to other events and competitions even as Daytona prep ramped up. It's clear she has a bright future and we're glad that one more year of it will be spent at Navarro, where she's joining fellow returning teammates and fan favorites Lexi Brumback, Jerry Harris, Morgan Simianer, and La'Darius Marshall. If you can't wait until Daytona to get more Gabi content, check out 12 of her most impressive cheer routines, then, just for fun, go ahead and witness Gabi and Lexi living their best lives at New York Fashion Week.