.@MariahBell96 lighting up the ice ✨

Reigning US national champion Mariah Bell fell on her second jump of a triple-triple combo during her figure skating short program at the 2022 Winter Olympics. She quickly recovered, and even though one point was deducted for "hitting the ice," she went on to skate beautifully. After Bell nailed a triple lutz, broadcaster Johnny Weir said, "The way she weaves and ebbs and flows through the program in the choreography is what makes Mariah so wonderful."

Weir's broadcasting partner, fellow former Olympian Tara Lipinski, noted after the performance: "She attacked that triple-triple. She always goes for it in competition, and that's one thing I love about her skating. Beyond that mistake, she was flawless. She just lights up on the ice. She genuinely loves skating and competing, and it translates so well. It's like she's this shining light out there, almost like a Care Bear, like the sunshine Care Bear with beams coming out of her."

At 25 years old, Bell is the oldest Olympic women's singles skater in 94 years, and this was her long-awaited Olympic debut. After overcoming that fall at the beginning, Bell came out with a score of 65.38 in the women's short program, good for 11th place and a spot in the free skate portion of the competition. The top 24 skaters advanced to Thursday's finals.

Bell said: "I am bummed with the mistake on the opening element — I think it cost me quite a bit of points — but I am happy how I came back with everything else. Ultimately, I just really enjoyed skating on Olympic ice." 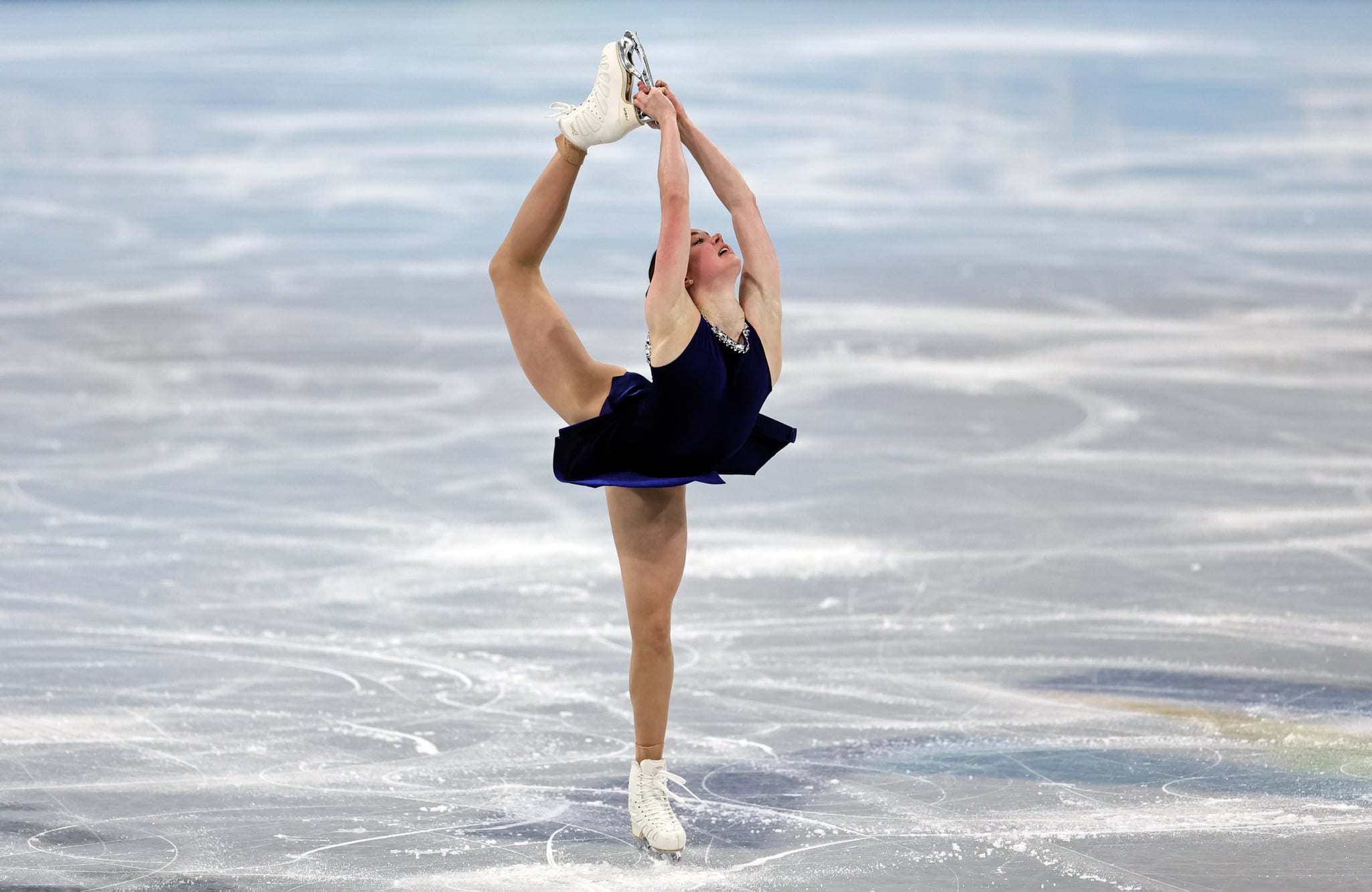 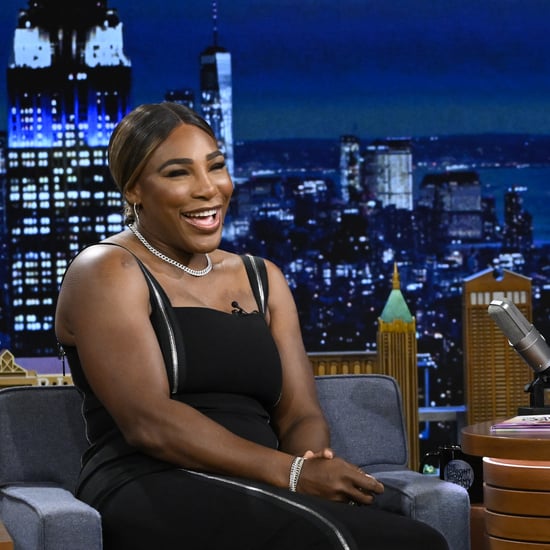 Tom Brady
Will Serena Williams "Pull a Tom Brady"? Her Response Is . . . Intriguing
by Maggie Ryan 1 week ago