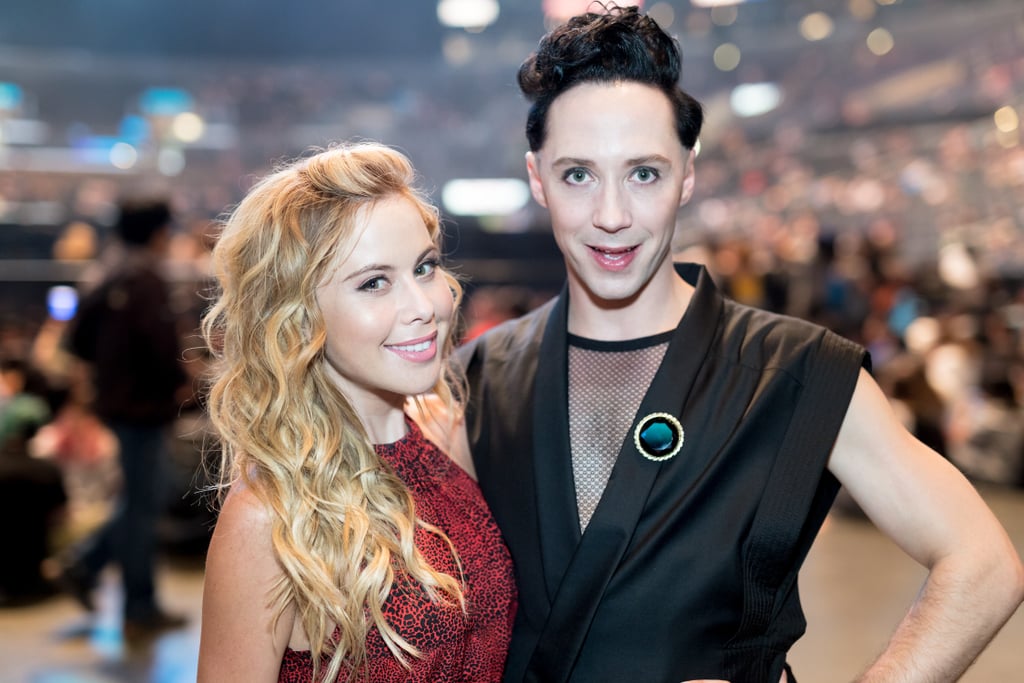 Now that the 2018 Winter Olympics have officially kicked off in Pyeongchang, South Korea, the world at large is leaning in to see who takes home the gold, and naturally, one of the most heated (and exciting) sports to keep an eye on is figure skating. With so many fierce competitors, ranging from openly gay powerhouse Adam Rippon to brother and sister ice-dancing duo Alex and Maia Shibutani, things are already heating up. And luckily, we have the utter sass and brutal honesty of Olympic commentators and former pro figure skaters Johnny Weir and Tara Lipinski as the icing on the cake.

Weir and Lipinski began dishing some rather harsh insights right out of the gate. If you didn't catch any of the action, this short clip will give you a very small taste. Twitter, of course, lit up in response to the two commentators, and the results are very mixed. Some were rather enthusiastic, pitching the duo for upcoming White House press events and other Olympic sports. And others . . . really just wanted them to stop talking. Behold, the honest, unfiltered reactions to these very honest and unfiltered hosts.