No figure skater has been able to beat Nathan Chen since the 2018 Olympics, a hot streak he extended on Saturday with a record-breaking win at the Grand Prix Final in Turin, Italy. Squaring off with rival Yuzuru Hanyu of Japan, Nathan turned out a flawless free skate that clinched first place and smashed two world records in the process.

Nathan's lead was well-established after the short program when Yuzuru missed a crucial combination to create a 13-point deficit. Yuzuru's elegant free skate was also beset by mistakes, but landing five quad jumps meant he was still the closest competitor when Nathan took the ice. The American skater proceeded to land five clean quads of his own in a fiery program set to music from the Elton John biopic Rocketman. The score it brought in: a whopping 224.92, a new free skate world record. Combined with his short program, Nathan's total score was 335.30, which counted as another world record smashed, this time by over 12 points. The scores he beat? His own, from earlier this year. And Nathan's margin of victory over Yuzuru was the largest in a men's Final in the 16 years that the Grand Prix has used International Judging System.

Both Nathan and Yuzuru praised each other's performances and cited their rivalry as a source of constant motivation. "I really love competing with him because if I am skating alone, if I'm the only one getting over 300 for the total score. . . I can't find motivation for skating," Yuzuru told reporters after the competition.

Next up for Nathan, who's currently attending Yale, is the US Championships in January, followed by another likely face-off with Yuzuru at the World Championships in March. These two skaters have taken the sport to a whole new level, and we can't wait to see what they do next. 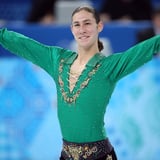 It's Been 5 Years, and I'm Still Not Over This Mesmerizing Riverdance Figure Skating Routine 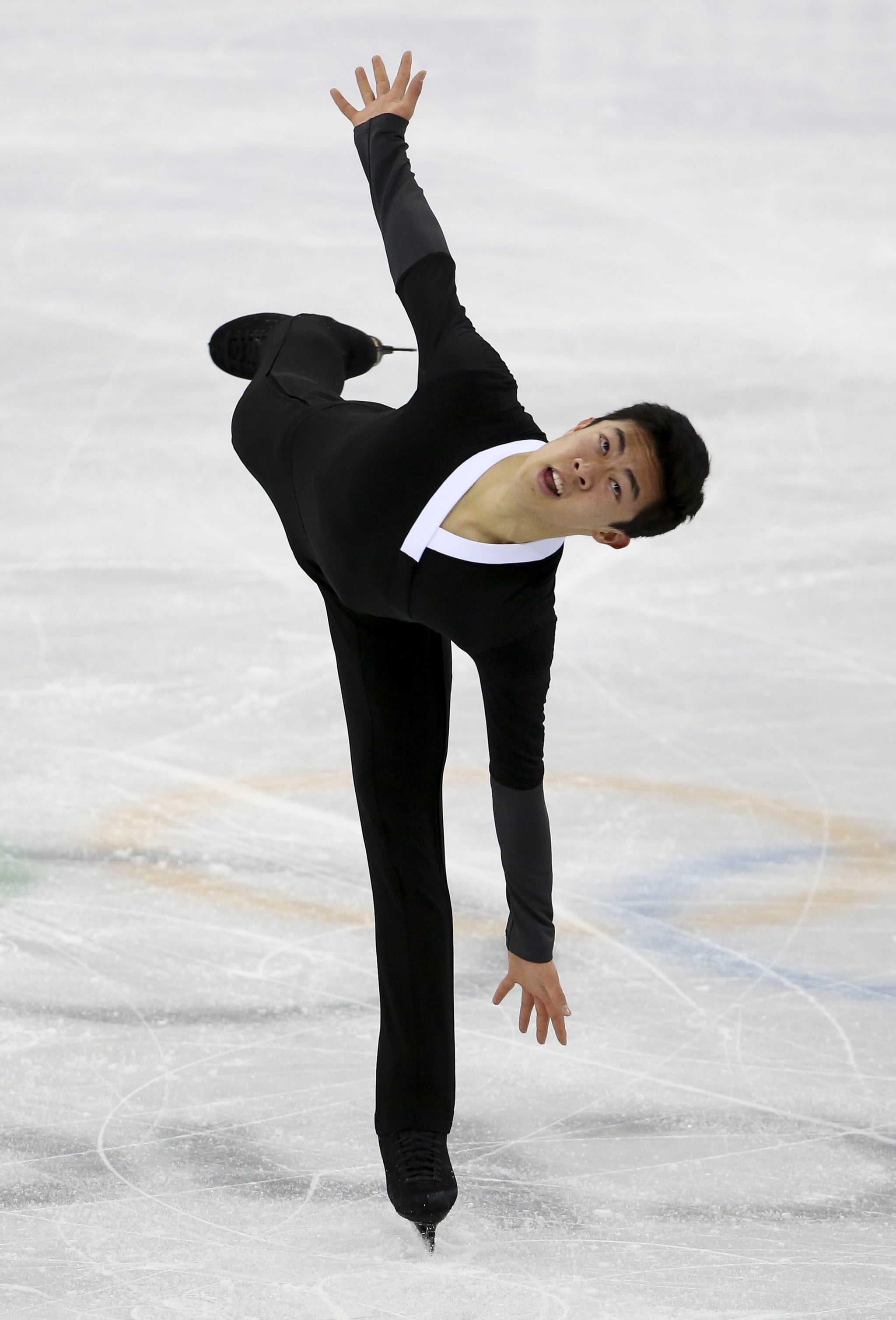 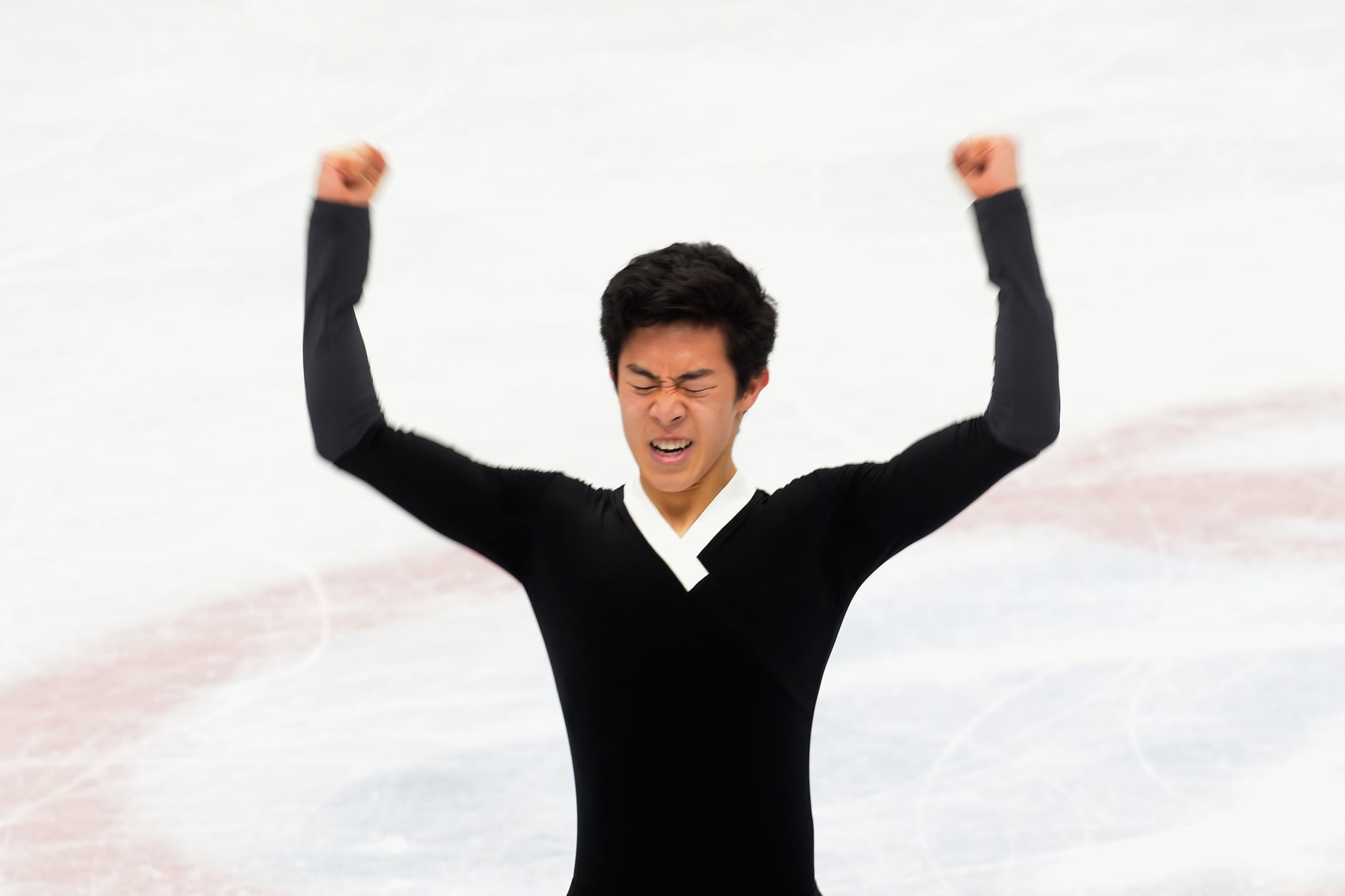 Sports
Women Race-Car Drivers Are Asking F1, "When Is the Sport Going to Be Ready For Us?"
by Mara Santilli 3 days ago