Here's the deal: I watched Jason Brown's Riverdance-themed figure skating program about three years ago. It was finals week. I was supposed to be writing a paper. Instead, I sat there and replayed it until I had memorized every move and was literally typing to the tune of the music.

This free skate, performed to perfection at the 2014 US Nationals, is choreographed with pinpoint accuracy and emotional flair. The first section builds your anticipation with slow, haunting music and Jason's graceful skating. Then you can feel the mood shift and the music pick up before Jason leaps into a truly mesmerizing footwork sequence, a soaring series of jumps and spins inspired by Irish dancing that only get more heart-pounding as the song's momentum grows. By the final spin, Jason is beaming and the audience is on their feet.

Jason's performance, which secured him a silver medal at Nationals and a place at the 2014 Olympics, made such an impact that the song's composer reached out to congratulate him. And the skate isn't just gorgeous to watch; it's also fast and seriously difficult skating. Jason later revealed that the speed and power of the song at first made him doubt his ability to skate to it, telling his choreographer, "You are crazy. There's no way I can keep up with this music . . . I can't pull this off!"

The results don't lie, and neither do the YouTube views that continue to roll in, even five years later: he definitely could, and did, pull it off. Check out the full performance and just try to keep away from that replay button, I dare you. 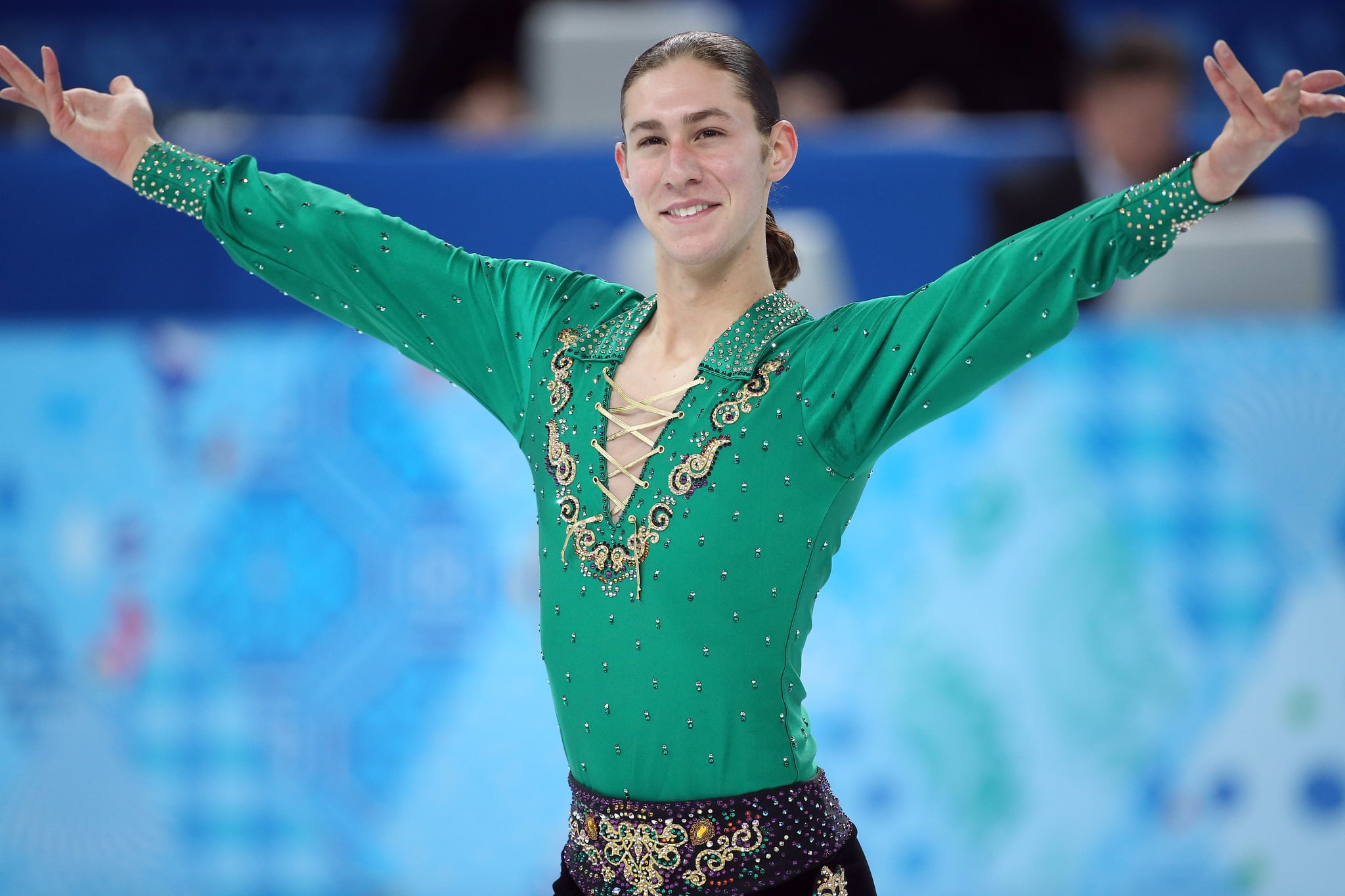 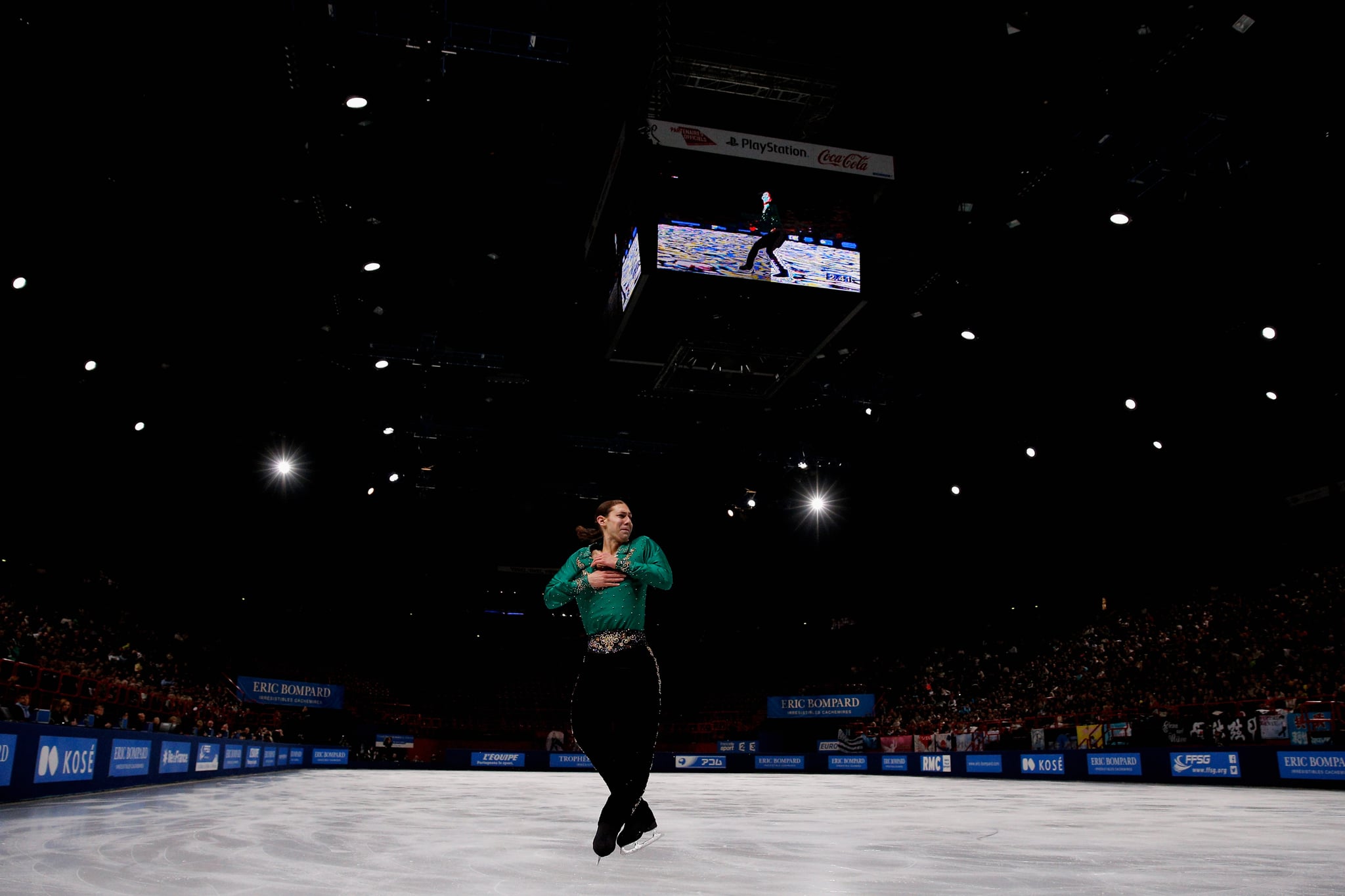 Related:
Mikaela Shiffrin Breaks the Record For Most World Cup Slalom Wins — and Gets a Reindeer!
SportsFigure SkatingAthletes