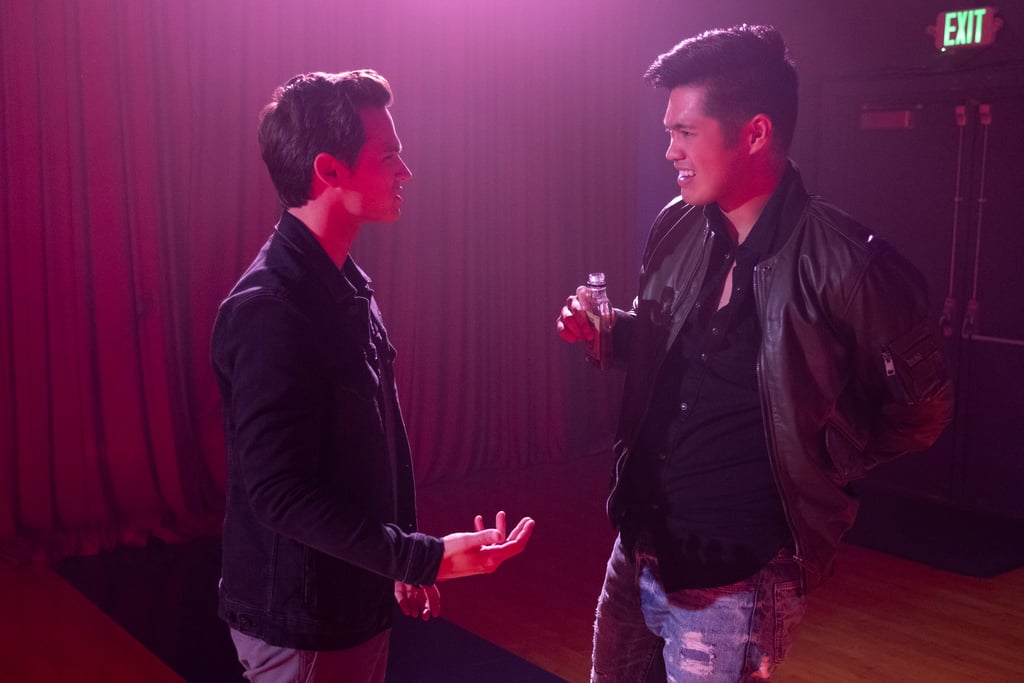 If you've never dealt with addiction in your life, you may have been confused by Justin's decision to break up with Jess. She loves him and wants to support him, how can that be a bad thing? But Justin's right — he needs to focus on himself and his own health, and relationships can be a dangerous distraction in early sobriety. There's an unofficial rule in many 12-Step programs that people should wait until they're clean for an entire year before getting into a relationship. While this may sound extreme, I've never seen anyone's sobriety hurt because they followed this rule. (I have, however, seen many people relapse due to relationships in early sobriety.)

The months leading up to my decision to stop drinking were filled with near-nightly binges and blackouts. My friends asked me if something was wrong, warned me that I should probably slow down, and offered not to drink with me some nights. But when I hit rock-bottom and started attending 12-Step meetings, they told me I was overreacting.

Eventually they agreed to go to a meeting with me, but our friendship was never the same once I got sober, and frankly, I don't blame them. I couldn't expect a bunch of 19-year-olds (or in Justin's case, high school students) to understand the disease of addiction. My friends had every right to explore drinking and enjoy the experience of being young. I wanted them to have their own lives, but it was painful to lose people in the pursuit of becoming a healthy version of myself.

TV
On Our Radar: Look Out, World! Jerrie Johnson Is Just Getting Started
by Monica Sisavat 9 hours ago