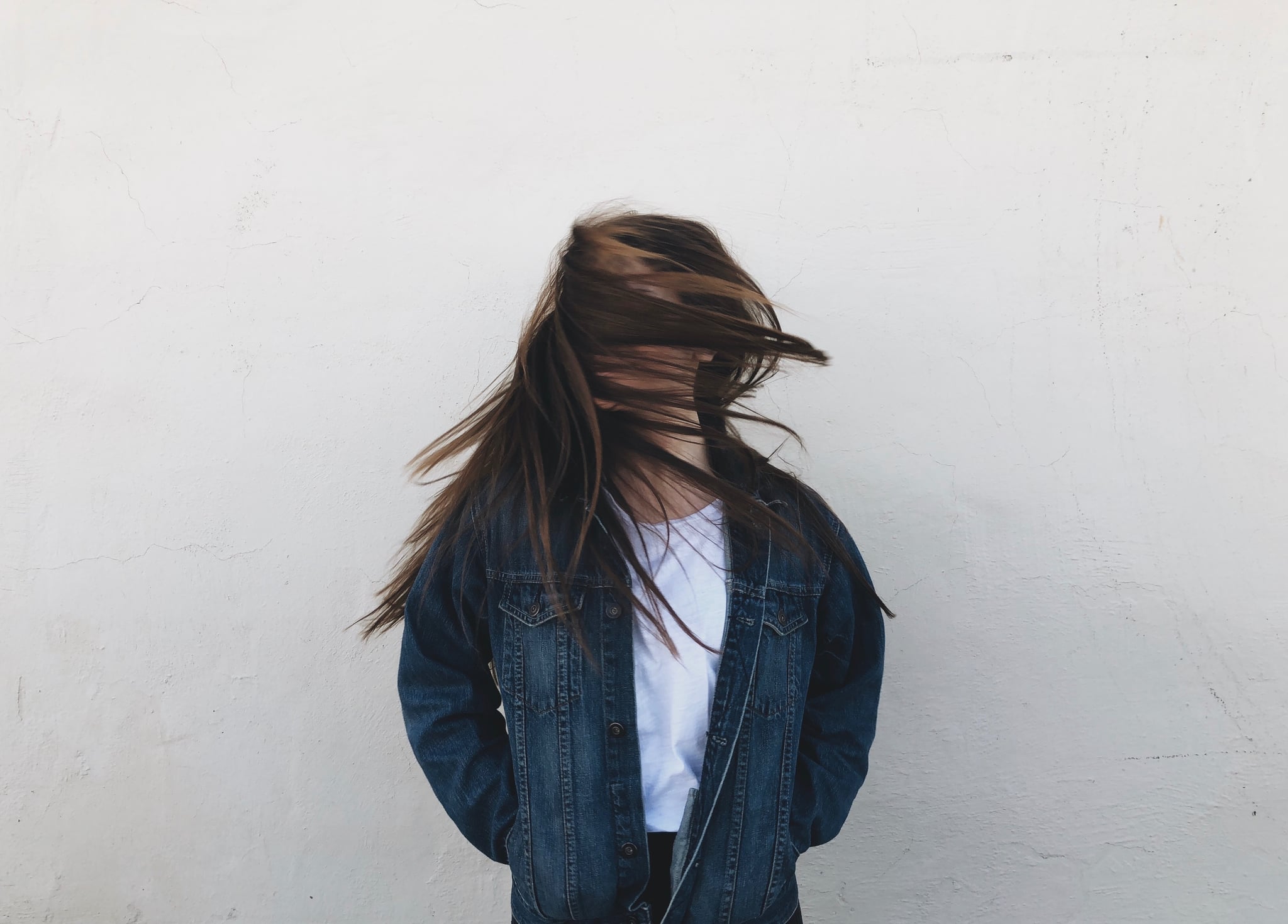 I've never been more forthcoming about my values and politics than I have been in the past few years. I've marched for gun control, spoken out about immigration, held signs that say "Me Too," and recounted my own traumatizing experiences with men in front of hundreds. But as much as this political climate has given me courage, it has also blindsided me with debilitating anxiety.

Every time I go to the movie theater, I plan my escape route, in case of a gunman. I never turn off my phone, only put it in "do not disturb" mode. When I'm walking alone at night, I keep a tight grip on my pepper spray, my heart racing. My friends and I have our locations constantly shared.

Those behaviors have become automatic, but eventually, I realized that the world we live in had taken an even greater toll. It seemed the more shootings that took place, the more school I would miss, usually because I was recovering from a nightmare in which my best friends died in front of me. The more allegations of sexual assault and harassment made the headlines, the more I feared my dark history would repeat itself. Dating and going out with friends became a nightmare. Even being catcalled on the street was unnerving. This was no way to live.

Finally, during my senior year of college, I decided to go to therapy. I knew I needed to confront my own traumas in order to heal from them, but I also needed to learn healthy ways to cope with these anxieties. It had been a long time since I had sat in a chair, spilling the story of my life — my trauma, my deepest fears — to a complete stranger. But I knew I was in the right place. These anxieties and fears were controlling my life, though I was ashamed for a while to admit it. I'm a straight, white woman, and though I'm a survivor of sexual assault, I know I have it better than most. Still, I couldn't continue to downplay what I was feeling.

I learned that it's OK to be scared sometimes, but living my life in constant fear isn't normal.

My therapist taught me that it's OK to need help. It's OK to admit that the world that we live in has made your anxieties worse. And it's OK, in this unpredictable era, to need to shut off the news or step away from social media to get a break and focus on healing yourself. Most importantly, I learned that it's OK to be scared sometimes, but living my life in constant fear isn't normal.

It's been a year and half since I've completed therapy, and while I'm feeling much better, I still take steps I shouldn't have to in order to feel safe. I know I'm not alone in that. And my only hope is that someday we'll actually work to solve these issues, so one day my kids can go to a concert or movie or on a blind date or just to their car alone without feeling the same way I do.