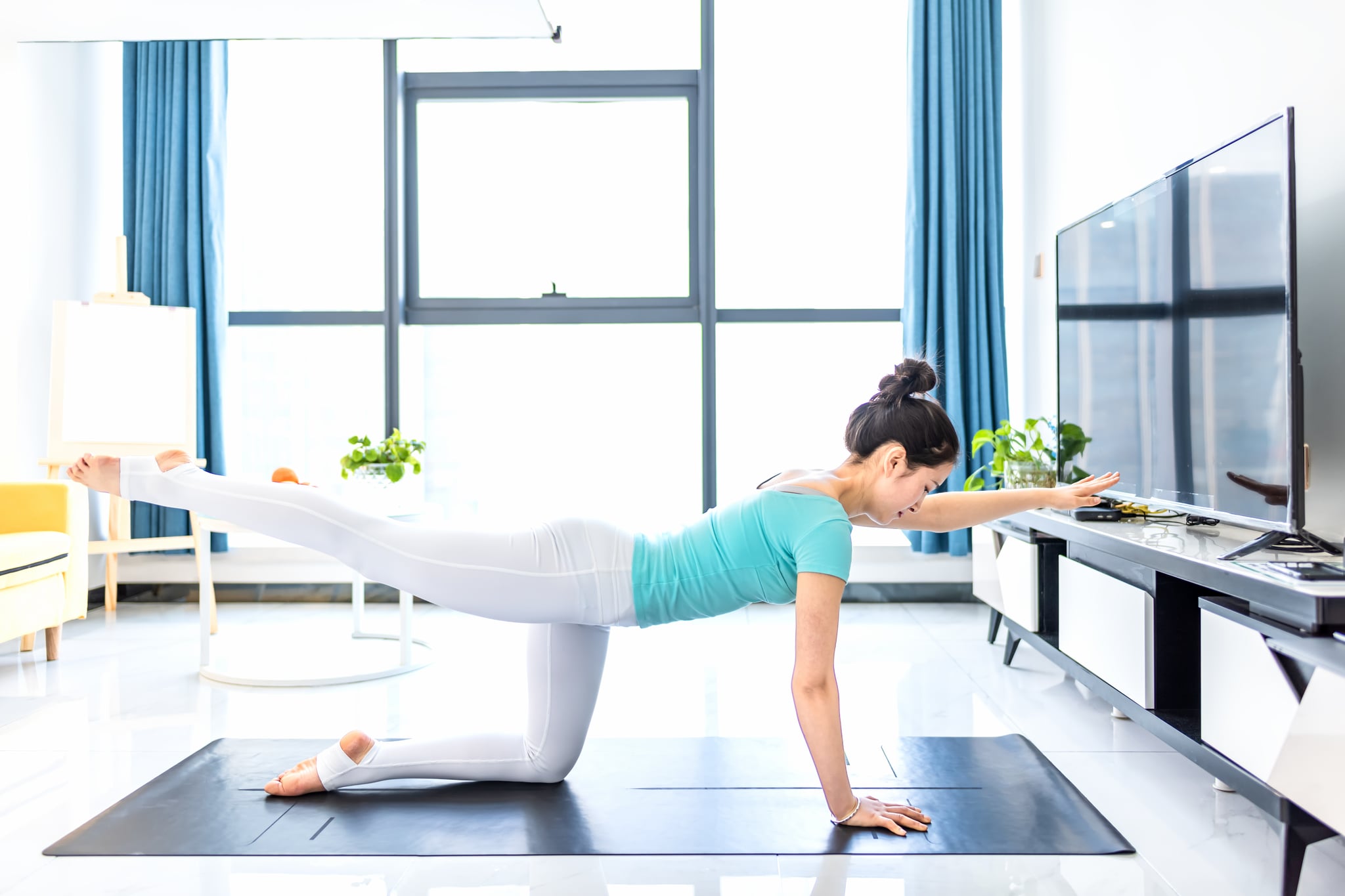 I wouldn't consider my go-to barre workout to be a high-risk activity for injuries. Still, without an instructor at home to correct my form, I know the potential is there. Talking to Elements Fitness Studio barre trainer Darby Fulcher further opened my eyes to some poor workout habits I've formed — and usually dismiss — that could lead to muscle tightness or strains.

I know I'm not the only one who skips cooldowns or starts to sag midplank, so when Fulcher offered some tips for improving my home barre workout sessions, I felt compelled to spread the word.

If working out from home means you only have access to one set of heavy dumbbells, Fulcher believes it's better to skip the weights or opt for lighter alternatives instead.

"Using weights that are too heavy can affect your form, causing you to raise your shoulders or yank the weights up to try to complete the exercise, which can lead to injuries," she says.

Since barre prioritizes higher rep counts, it's important to use lighter weights (Fulcher recommends between two and five pounds) to create lean muscles.

"If you don't have lighter weights, consider swapping out your heavy set with water bottles or cans as an alternative, or lower the amount of reps you do so that you can maintain your form and prevent injuries," she adds.

Check on Your "Barre" Height

Chances are you don't have a ballet barre at home — I surely do not. Fulcher says that alternatives, like a chair or tabletop, are encouraged for balance as long as you're maintaining proper posture.

"Barres in studios are set up to be at a height where you can rest your hands on the barre without having to pitch forward or backward. When using a chair, it might be a bit lower than the typical barre, so really think about your form,"

Her trick: imagine there is a string coming out of the top of your head that reaches up to the ceiling. Lower just your arms (not your upper body) to meet your makeshift barre, and use your core to stabilize. If the chair or counter still feels too low, Fulcher says to move to the wall where you can place your hands at the proper height for balance.

Pay Attention to Your Shoulders While Planking

We've all experienced shaky planks — you're engaging your core, arms, back, and legs to maintain good form when the muscle fatigue hits. According to Fulcher, the minute you sink into your shoulders and your head drops toward the mat, you're putting yourself at risk for neck and back strain. At that point, your neck is being pulled down by gravity instead of supported by your muscles.

If you feel yourself sag midplank, Fulcher suggests pressing your palms into the mat as if you're pushing it away and holding your gaze about six inches beyond your fingertips to ensure your head stays in alignment with your spine.

Don't Roll Those Hips Back

There are several ways you can tone your glutes through barre — but, many of those moves allow for the same mistake, Fulcher says.

"When lying on your side doing poses like clamshell, where you're mostly working your top leg, it's common to roll back on the hip, opening the hips up toward the ceiling."

When doing this, Fulcher says you won't feel the exercises as deeply, because gravity is doing some of the work for you.

"Think of stacking your hips, one on top of the other, and create a navel-to-spine connection to stabilize yourself as your lower body moves around," she adds.

Don't Forget to Cool Down

By exiting out of your virtual barre class early, you're only doing yourself a disservice — Fulcher says that the cooldown portion of your workout is "vital."

"You're not allowing your muscles the proper recovery time, which can leave you feeling stiff and sore. Stick it out, and give the cooldown the same amount of love and attention you'd give to the rest of the class," she says. 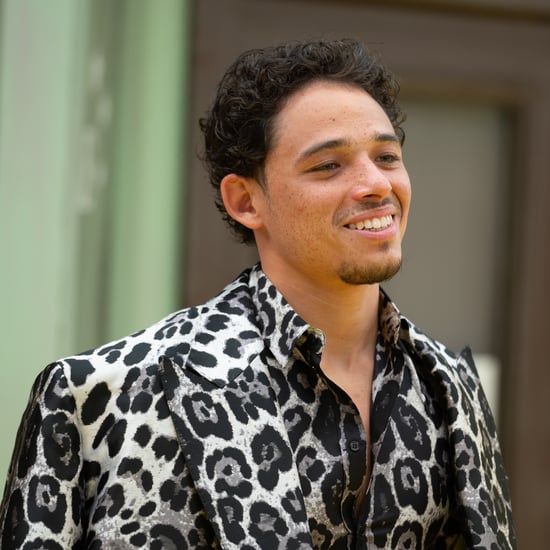 Workouts
Anthony Ramos Shares His Movie-Ready Core Workout, and My Abs Burn Just From Watching
by Angelica Wilson 9 hours ago

Instagram
Ready to Sweat? These 3 New Instagram Live Workouts Will Get Your Heart Pumping
by Maggie Ryan 4 days ago