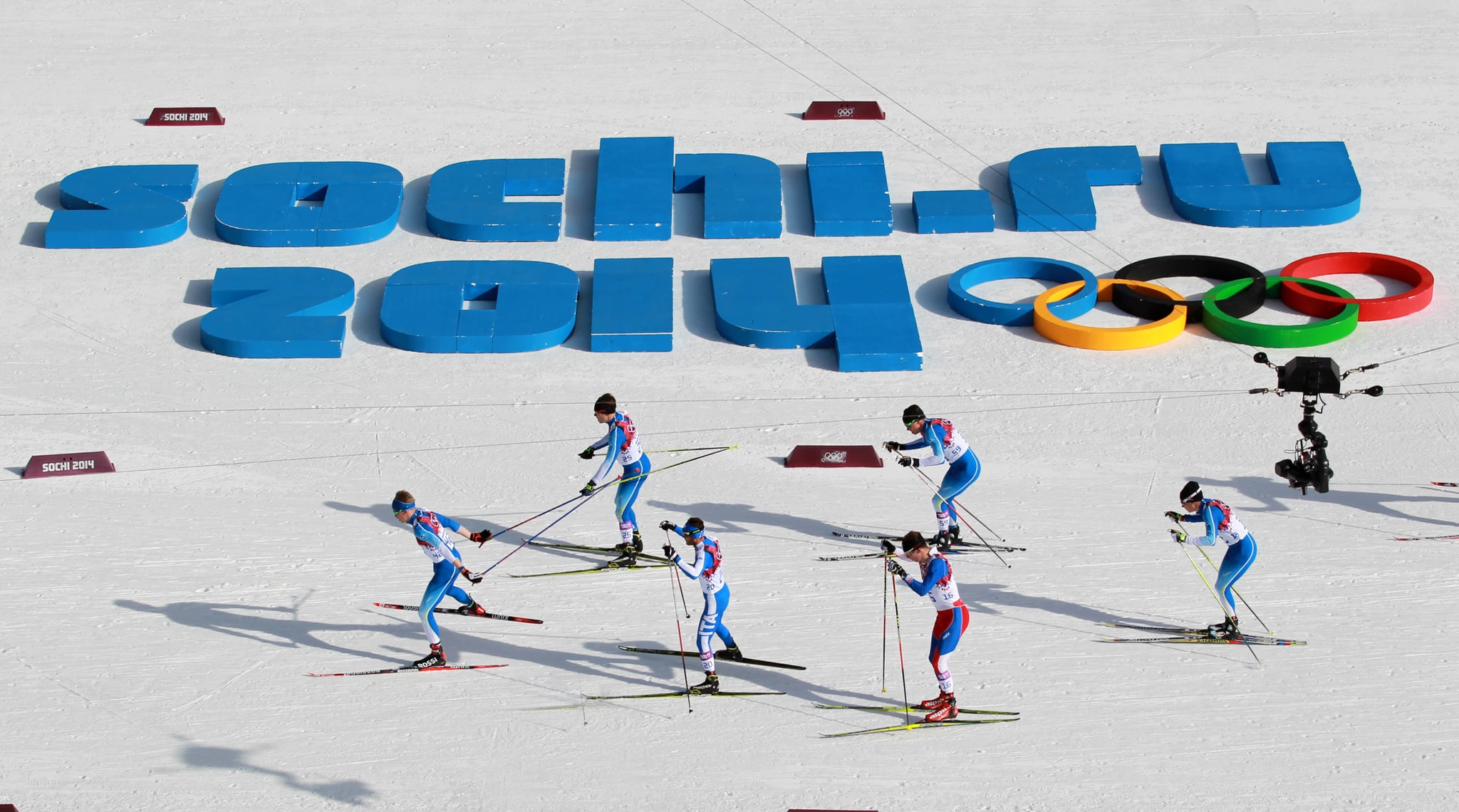 The fallout from Russia's 2016 doping scandal continues, but the country's four-year ban on participating in international participation has officially been halved. According to a Court of Arbitration of Sport ruling handed down Dec. 17, Russian teams and athletes will be banned from only the next two Olympics, the rescheduled 2020 Games next summer and the 2022 Winter Olympics in Beijing, as well as other international competitions during that time, including the 2022 World Cup. The ruling follows an appeal on the four-year ban handed down by the World Anti-Doping Agency (WADA) last year. The Court did not provide a reason for shortening the ban.

At the 2018 Winter Olympics in Pyeongchang, Russian athletes were either banned outright or allowed to compete as "neutral" athletes (you may remember their official tag, "Olympic Athletes From Russia"). It's likely that the punishment will play out similarly in 2021, with Russia's flag, name, and anthem forbidden and Russian sports and government officials barred from attending. In order to compete, Russian athletes who weren't implicated in the scandal will be cleared on an individual basis after a separate vetting of their doping histories.

This new punishment is directly related to the previous ban, which was handed down in 2016 after a whistleblower exposed an intricate state-run doping program leading up to Russia's successful showing at the 2014 Sochi Olympics. In January 2019, Russia agreed to hand over testing results from an implicated laboratory, part of a deal that let the country compete in most international competitions last year. But WADA investigators found that that data had been tampered with, large swaths of the results either changed or deleted. In addition, fake messages had been planted within the data in an attempt to frame the whistleblower, Grigory Rodchenkov, as the mastermind of the scheme, according to the New York Times. (The messages were inserted over two years after Rodchenkov had left the country.)

The revised punishment was met with mixed feelings across the sporting world, with some officials unhappy that hundreds of Russian athletes may potentially compete in the next two Olympics and will end their punishment two years early. Travis T. Tygart, the chief executive of the United States Anti-Doping Agency, condemned the ruling as a "weak, watered-down outcome" and "a catastrophic blow to clean athletes, the integrity of sport, and the rule of law," according to the New York Times. As more evidence comes to light, it's clear that Russia's doping system will continue to overshadow the country's sports and athletes — implicated or not — for years to come. 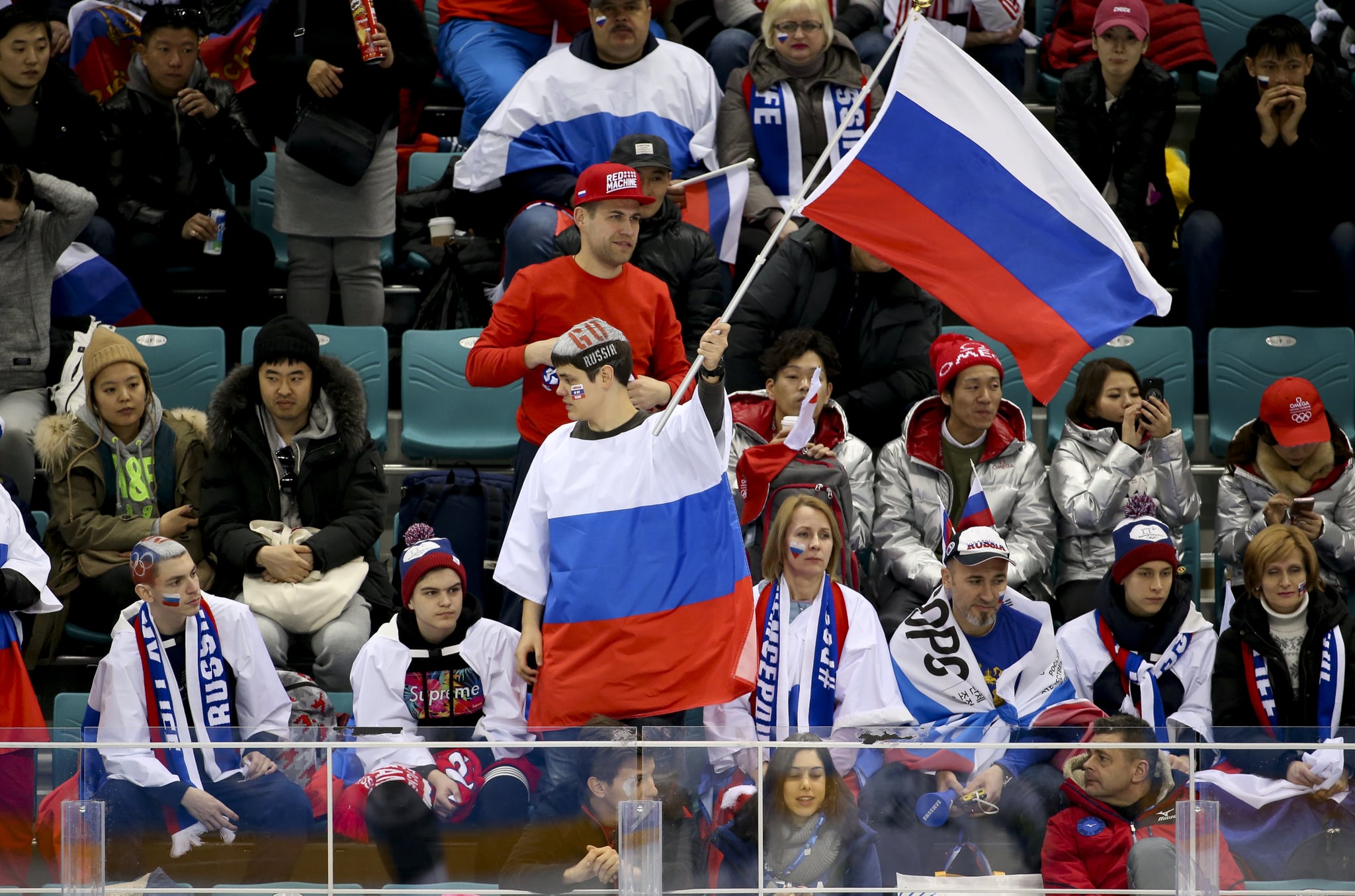