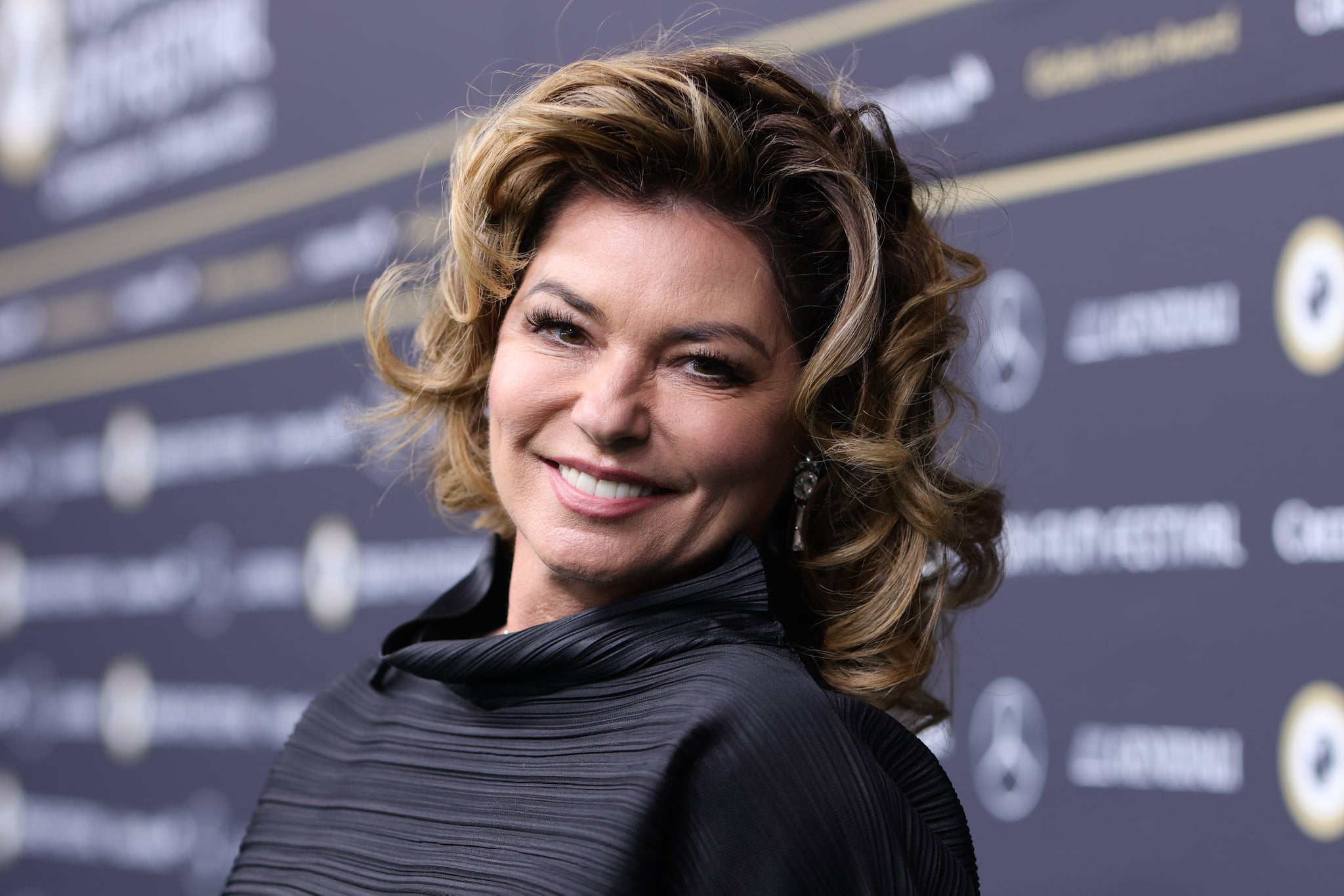 Shania Twain is detailing her scary battle with Lyme disease in her new Netflix documentary. "Shania Twain: Not Just a Girl" released on the streamer on July 26, and in it, the trailblazing singer talks about everything from her divorce to the 2003 tick bite she got while horseback riding and how it drastically changed her life.

"My symptoms were quite scary because before I was diagnosed, I was on stage very dizzy. I was losing my balance, I was afraid I was gonna fall off the stage," Twain shared, noting that this was also during the peak of her career. She had released her album, "Come on Over," a few years prior, and she was preparing to go on tour when she was experiencing the symptoms of the disease. "I was having these very, very, very millisecond blackouts, but regularly, every minute or every 30 seconds," Twain added. She explained that she would stand further back on stage, away from the edge, because she was afraid of falling.

"I thought I'd lost my voice forever."

As the disease infiltrated her body, it also impacted her voice — both her singing voice and her speaking voice. "My voice was never the same again," Twain said. "I thought I'd lost my voice forever." But although she said she thought she'd never be able to sing again, Twain went through two open-throat surgeries to repair her vocal cords and help her share her incredible talent through song again.

While it's not the first time the country singer spoke about her diagnosis, she candidly details her symptoms and battle with Lyme disease in this documentary. Watch "Shania Twain: Not Just a Girl" on Netflix now.