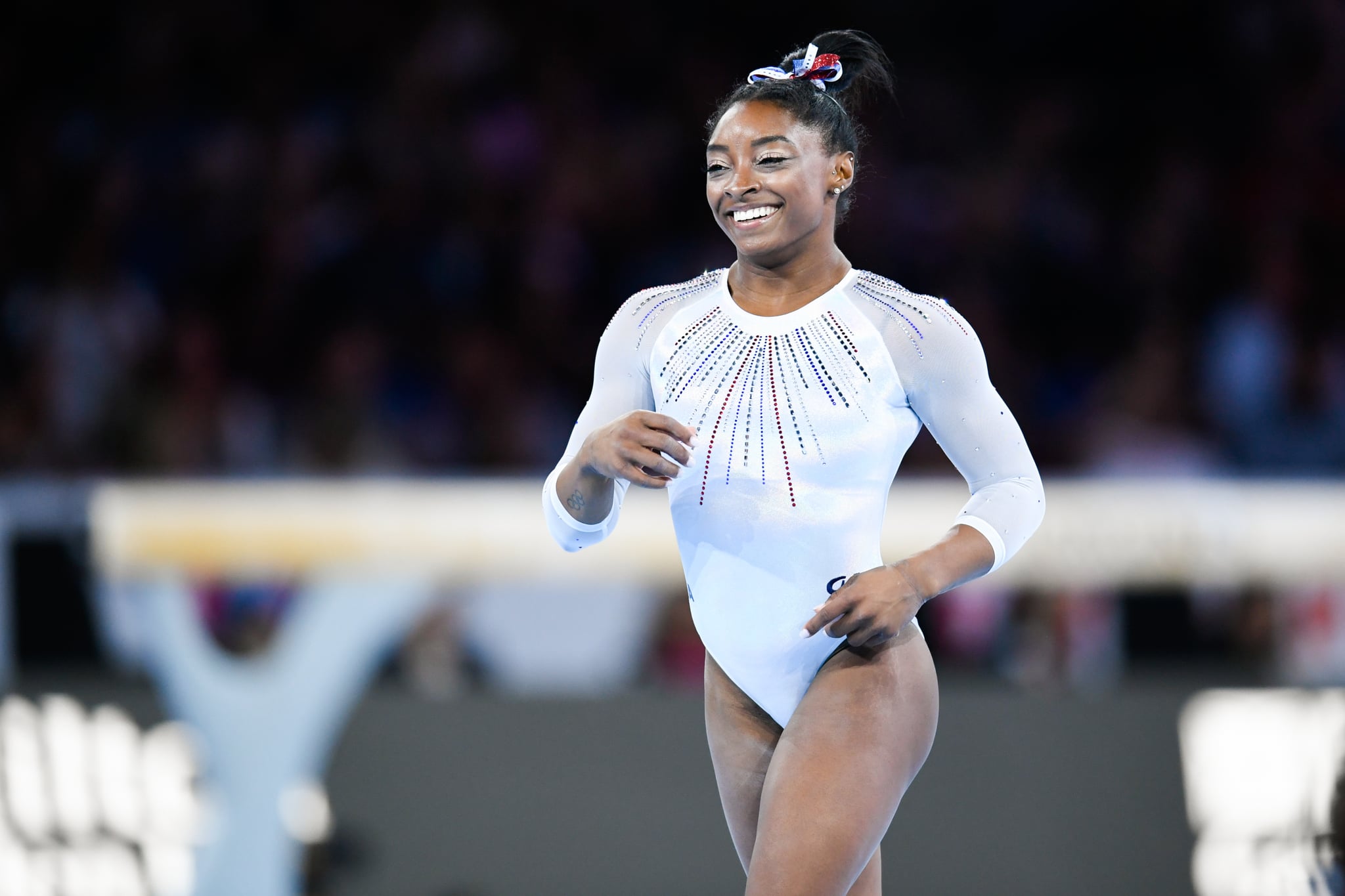 Birthday or not, Simone Biles is not holding back. The Olympic gymnast celebrated her 23rd birthday on Saturday, and amid the festivities, she made sure to let USA Gymnastics know she's still holding the organization accountable for the Larry Nassar scandal.

USAG tweeted a message to Biles on her big day: "HAPPY BIRTHDAY to the most decorated gymnast of all time, @simonebiles! We know you will only continue to amaze us and make history!" She clapped back powerfully with a tweet of her own, writing, "How about you amaze me and do the right thing... have an independent investigation."

how about you amaze me and do the right thing... have an independent investigation https://t.co/58Gc9QUk76

Biles's tweet echoes her past criticisms of USA Gymnastics and the United States Olympic & Paralympic Committee. She and other victims of Nassar's abuse, like Aly Raisman, have repeatedly called for an independent investigation after denouncing USAG's $215 million settlement offer. According to The Wall Street Journal, USAG originally withheld its internal investigation of Nassar from Biles even though she was one of the first athletes to report his abuse.

Sports
US Swimmer Anita Alvarez Opens Up About Fainting Underwater: "My Health Is Good"
by Yerin Kim 13 hours ago