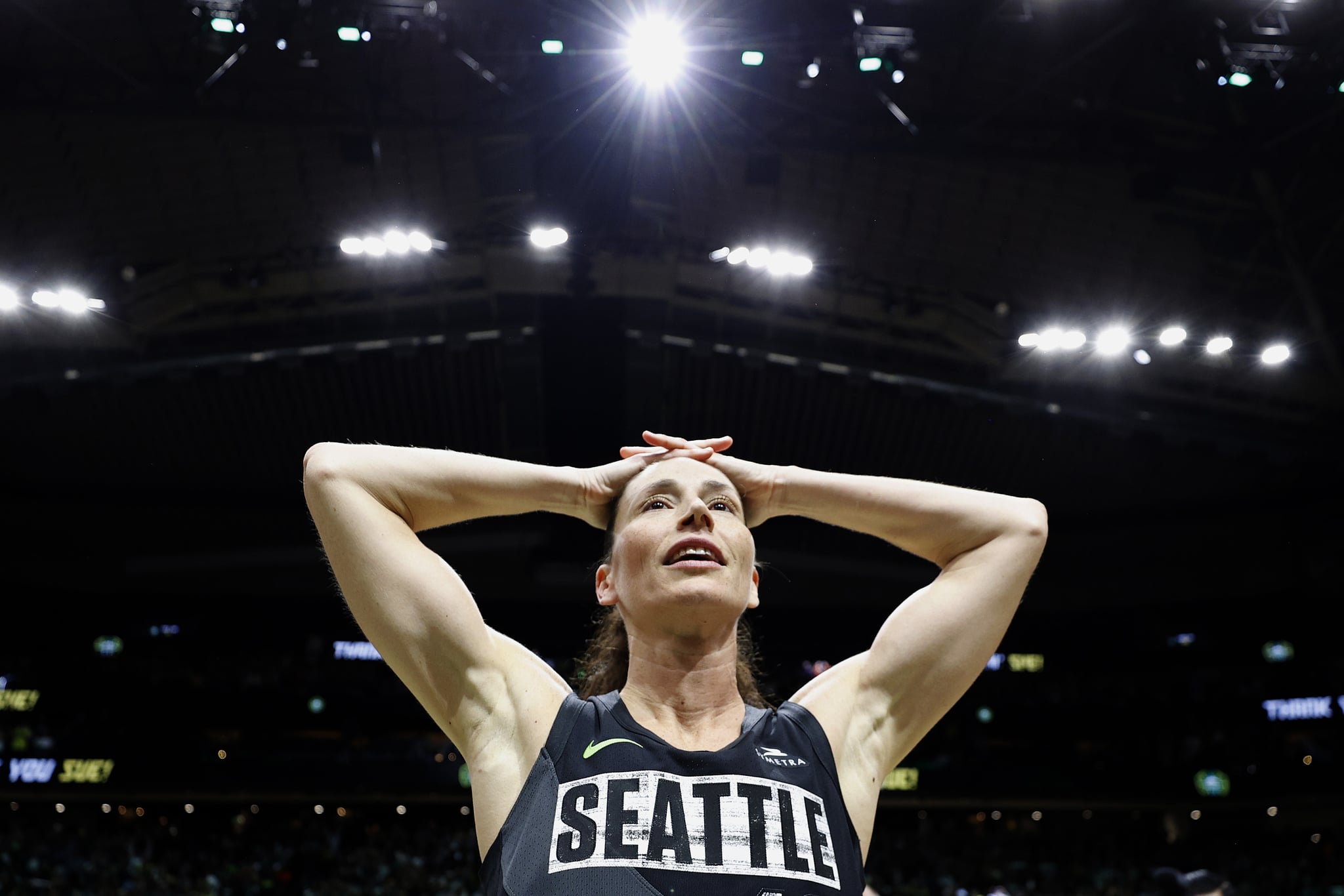 On Tuesday, four-time WNBA champion Sue Bird played her final game with the Seattle Storm in Washington. After her team lost the playoffs to the Las Vegas Aces in game four of the semifinals 97-92, Bird had some final thoughts about retirement and how it felt to finally see her athletic career drawing to a close. "Initially I felt sad about the season and the game," she said during an interview after the game was officially over, according to ESPN. "I then think, as the emotions started to come to the surface, that's also when I knew deep down that that was my last game. So it was a combination of those two things, but overall it just feels kind of weird."

Bird had originally planned on retiring earlier, but decided to commit to a 19th season following an elimination by the Phoenix Mercury and fans' pleas for "One more year!" Now, despite the loss, and some of the residual "weirdness" Bird describes, the Storm fan base remain grateful for everything she has given to the team, giving her a standing ovation until she finally headed off the court for the last time. "I didn't really want to leave the court," Bird admitted. "It felt like that's where everybody was going, so I just followed at first. But I also wanted to kind of have one last moment to say thank you, to soak it all in, because in some ways it is a happy thing."

"I also wanted to kind of have one last moment to say thank you, to soak it all in, because in some ways it is a happy thing."

She talked more about that bittersweet feeling, saying that although there's a lot of sadness in this particular moment, she's also appreciative to be leaving in this way, win or lose. "I'm proud of everything we've accomplished here. Of course I'm sad, but there's happiness too, to be able to have a moment like that with the fans, to have them chant the way they did. I know the tears don't look like happy tears, but there's a lot of happiness."