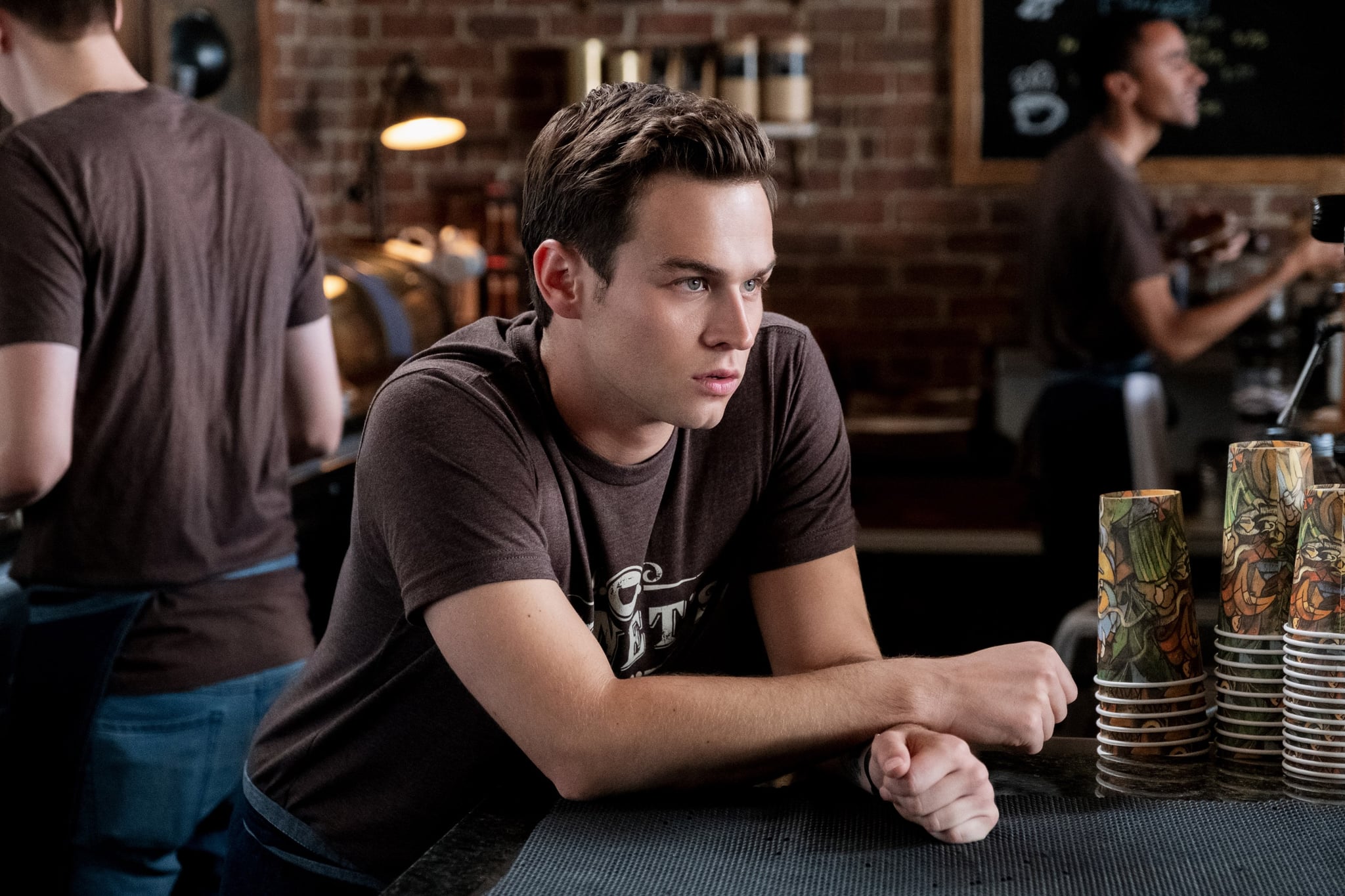 The final season of 13 Reasons Why is just as graphic and intense as the first three seasons of the show, covering many of the same topics, including sexual assault, death, and substance abuse. A lot of it can be really difficult to watch if you've experienced similar trauma in your life. Truthfully, most of this season of the show is hard to watch even if you haven't. If you're concerned about how these storylines might affect you, it's important to know what to expect. Ahead, we've called out the most triggering moments from each episode, so you can decide whether or not to skip them. There are also warnings at the beginning of each episode to serve as a reminder of what's to come.