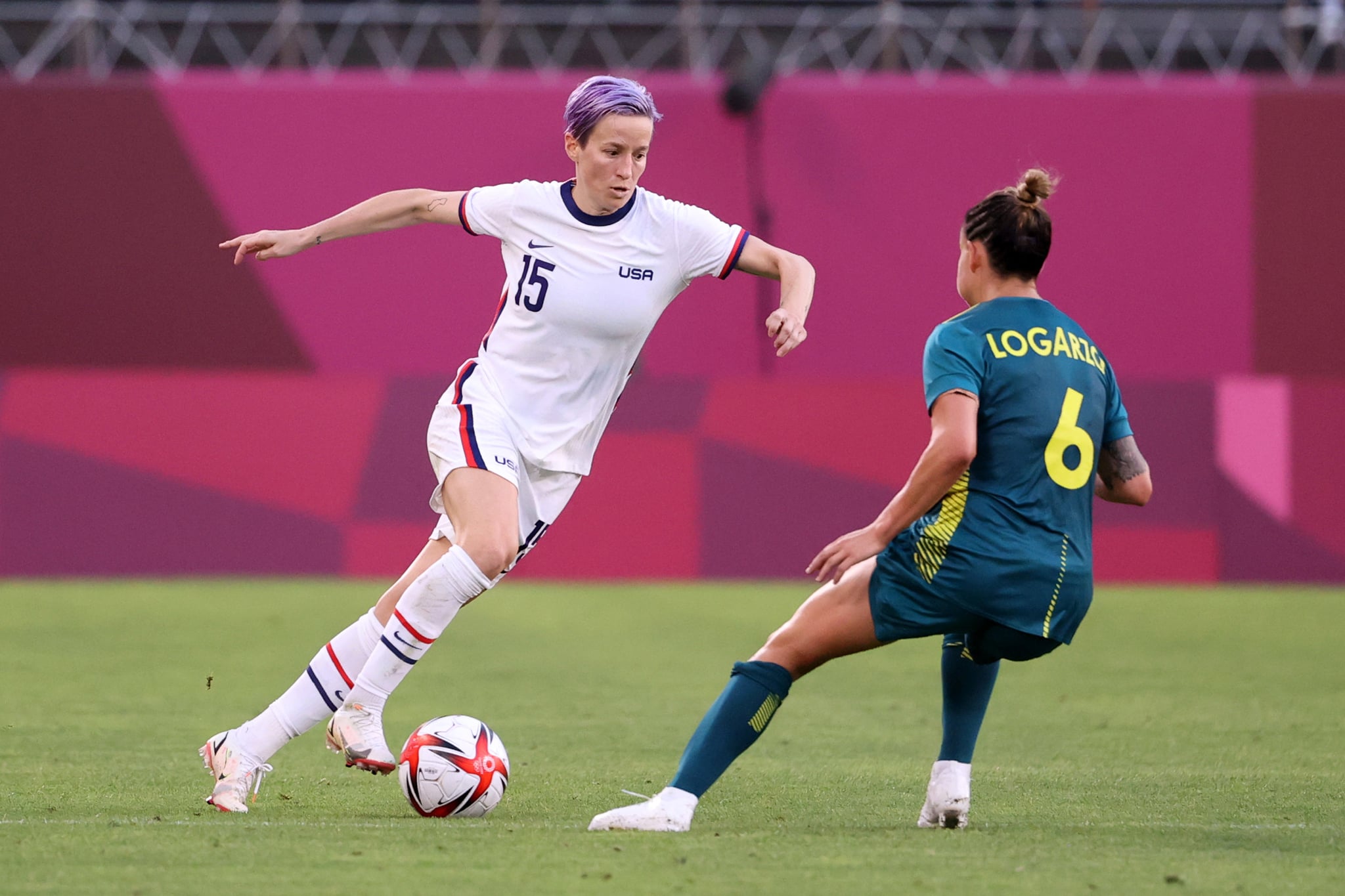 In Tuesday's group round against Australia in the 2021 Olympics, the US Women's National Team (USWNT) tied 0-0, advancing them to the quarterfinals. The first half of the game had some near-scores, and in the second half, there was much less action and ultimately no goals for either side. This tie means they can still capture gold!

To recap, in their first match against Sweden, they had a 3-0 loss. Then in their second match facing New Zealand, they had an amazing 6-1 win. And since they didn't lose when they played Australia, the USWNT will head to the quarterfinals on Friday morning against the Netherlands. If they can beat them, they play either Canada or Brazil (depending on which of those teams wins), and could win gold in the finals. We'll definitely be cheering for them!

Olympics
Just How Fast Do Olympic Speed Skaters Move on the Ice? Blink and You Might Miss Them
by Emily Weaver 2 days ago

Simone Biles
Nathan Chen Says That, When the Time Comes, Athletes Need to "Do What's Best For Us"
by Samantha Brodsky 2 days ago

Olympics
The Figure-Skating Schedule For the 2022 Winter Olympics Has Arrived, So Mark Your Calendars
by Amanda Prahl 3 days ago

Olympics
In a Heartfelt Speech, Tom Daley Urges For Anti-LGBTQ+ Countries to Be Banned From the Olympics
by Victoria Messina 1 week ago 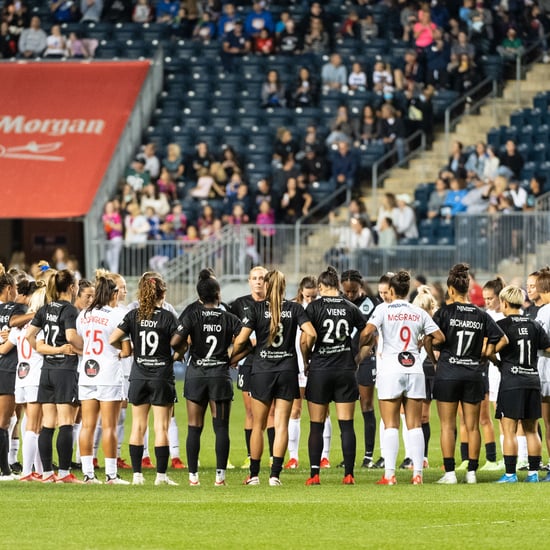