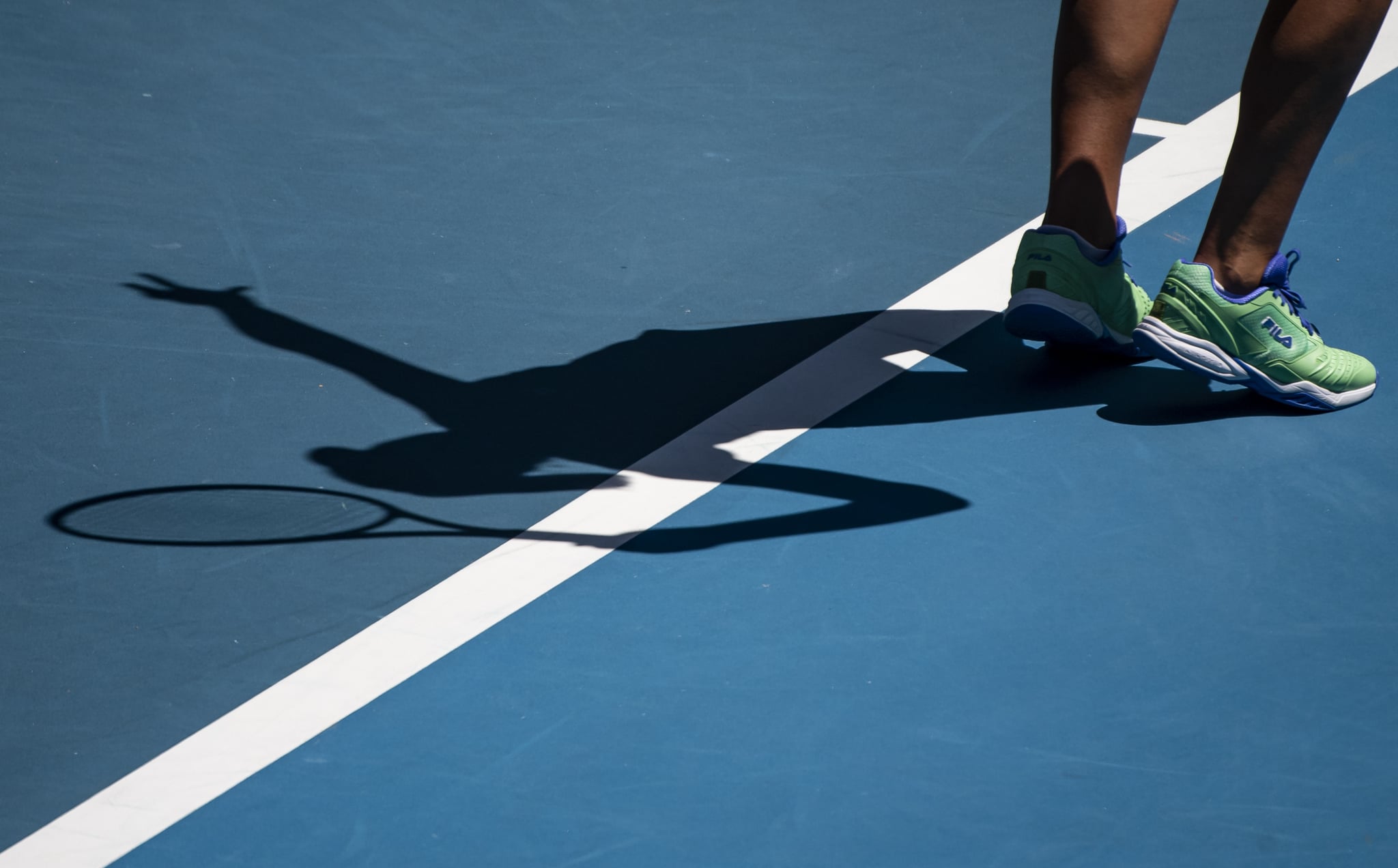 There's a lot of jargon in tennis, from break points to a player's advantage. You might also hear the official call out "let," a term that can be used for a few reasons, all of which have to do with an interruption in play.

A let is most commonly called when a player is serving. If the ball hits the net but still falls into the service court (the other side of the net within fair play), it's called a let and the serve can be redone. On the contrary, if a serve hits the net but falls the other way (to the server's own side of the court), it's considered a fault. If the server faults a second time, their opponent is awarded the point.

A service let can also happen if the receiver isn't ready for play, thus allowing the server to replay the serve. Another case in service is if the server throws the ball up to serve but does not actually make an attempt at the serve. They're then allowed to try the point again. If they throw the ball up for a serve and miss, though, it's not considered a let.

Lets can be called, though, when there's any form of interruption, like if you're playing on side-by-side courts and the ball from the other game enters your court. A let can even be called for things like the ball being damaged, but whatever the case, it just means a pause and a replay.