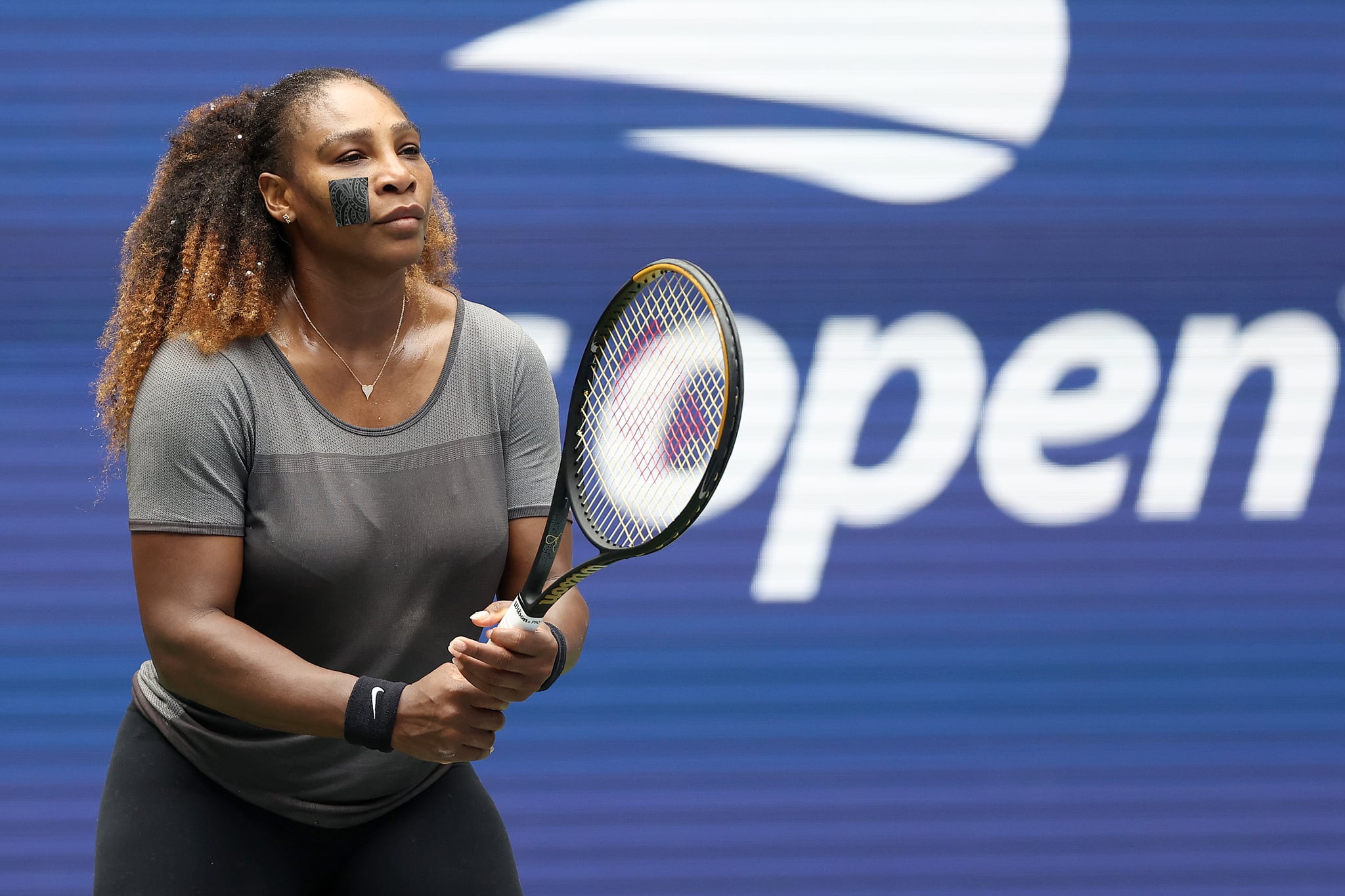 If you're tuning into the 2022 US Open to catch the action (and what might be Serena Williams's final tournament before she retires from tennis) but feeling a little confused by what's happening on the court, don't fret. Tennis scoring can seem complicated at first, but once you get the hang of it, you'll feel like a seasoned fan. Here's a primer on tennis scoring that you can use while watching the US Open, which runs from Aug. 23 to Sept. 12 at the Billie Jean King National Tennis Center in Queens, NY.

Related:
Coco Gauff Will Not Represent Team USA at the Olympics After Testing Positive For COVID-19

The Framework of Tennis Scoring

Sports
US National Teams Are Splitting World Cup Prize Money. The Internet Is Mad About It.
by Maggie Ryan 1 day ago