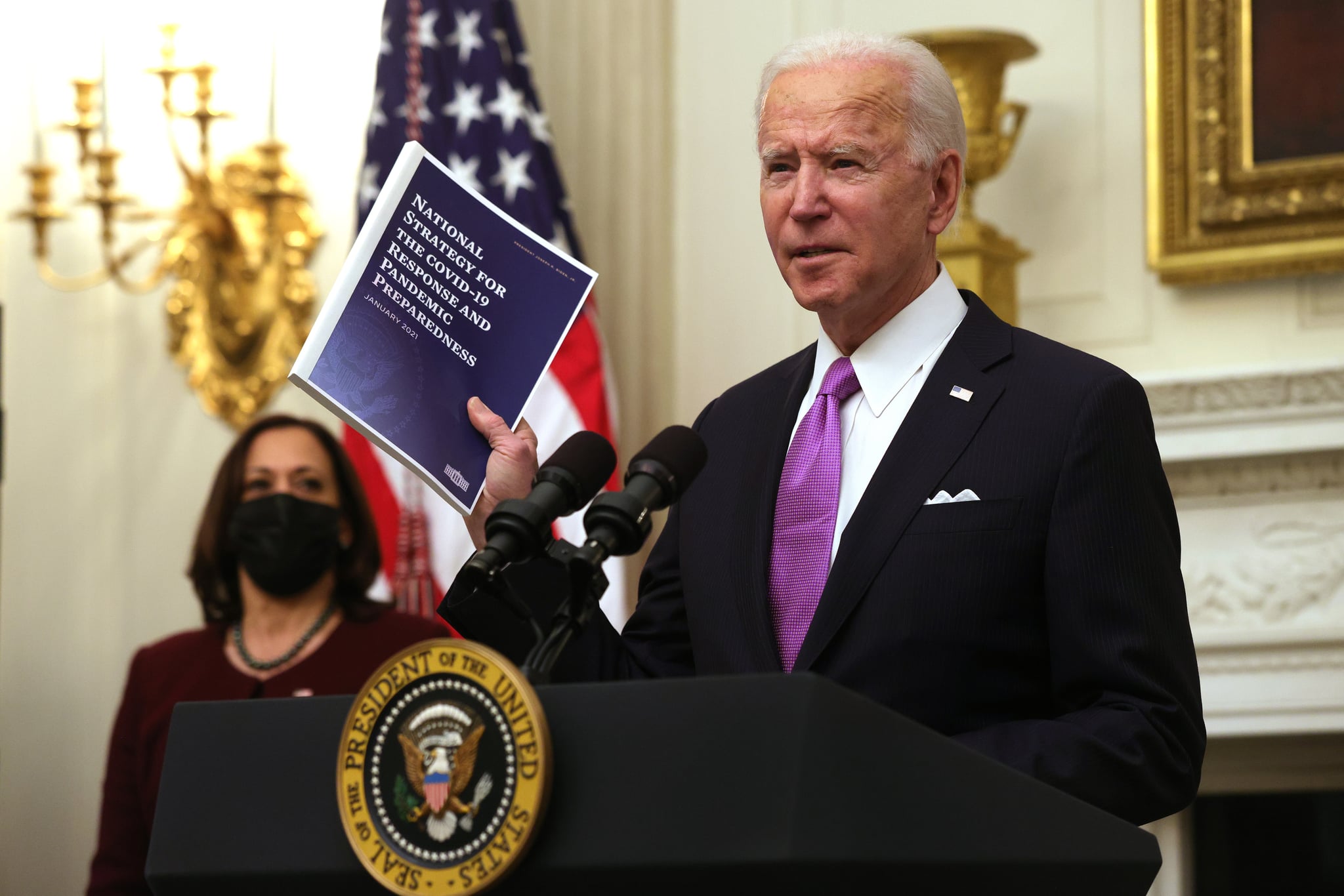 Rejoining the World Health Organization (WHO) was one of Joe Biden's first moves as president, coming amidst a flurry of day-one actions and executive orders that included re-entering the Paris Climate Agreement and mandating the use of face masks on federal property. While moves like enacting mask mandates and ending the so-called Muslim ban on travel from some predominantly Muslim countries have a clear and immediate effect, returning to the WHO has a less direct impact. But according to Anthony Fauci, MD, the new head of the United States's delegation to the WHO, it's a crucial action for the global fight against COVID-19.

Why Was the US Leaving the WHO?

Technically, the US hadn't yet withdrawn from the WHO, which is a specialized United Nations agency responsible for international public health. Former President Donald Trump announced that the US would begin the process of withdrawing from the WHO on July 7, 2020, a few months after he halted US funding to the organization. He cited what he called the "China-centric" practices of the WHO in a decision that was widely criticized in the midst of a deadly, worldwide pandemic.

Related:
Will the COVID-19 Vaccine Still Be Free Once It's Available to the Public? Experts Say Yes

Why Is the US Rejoining the WHO?

Biden's executive order stops the process of withdrawing from the WHO. The president has already begun re-creating ties to the organization, including naming Dr. Fauci, the director of the National Institute of Allergy and Infectious Disease (NIAID), as head of the US delegation to the organization's executive board. With this order, Biden is fulfilling one of his campaign promises of rejoining the WHO on the first day of his presidency. "Americans are safer when America is engaged in strengthening global health," he wrote on Twitter after news of the US withdrawal became public.

Why is this move so critical? The US's reentry into the organization sends "an incredibly important signal" about the administration's commitment to global health, said Matthew Kavanagh, PhD, director of the Global Health Policy and Politics Initiative at Georgetown University, in an interview with The Telegraph. Global health experts hope that rejoining the organization also signals the administration's willingness to sign on to COVAX, the WHO's initiative to distribute the vaccine to low- and middle-income countries.

"The absence of a key funder and highly influential nation was a huge concern for those of us working in global health research," Trudie Lang, professor of global health research at the University of Oxford, told The Telegraph. "This news comes as a relief in this pivotal moment within this pandemic.

Dr. Fauci said it was "very important" for the US to rejoin the WHO. "When you're dealing with a global pandemic, you have to have an international connectivity," he told Good Morning America today. "For us to not be in the WHO was very disconcerting to everybody . . . including the health officials here in the United States."

Any actionable steps the United States will now take within the organization remain to be seen, but it's clear that Biden is sending a message both to countries abroad and to American citizens: that COVID-19 is a global crisis, and the US is planning to lead the fight once again.