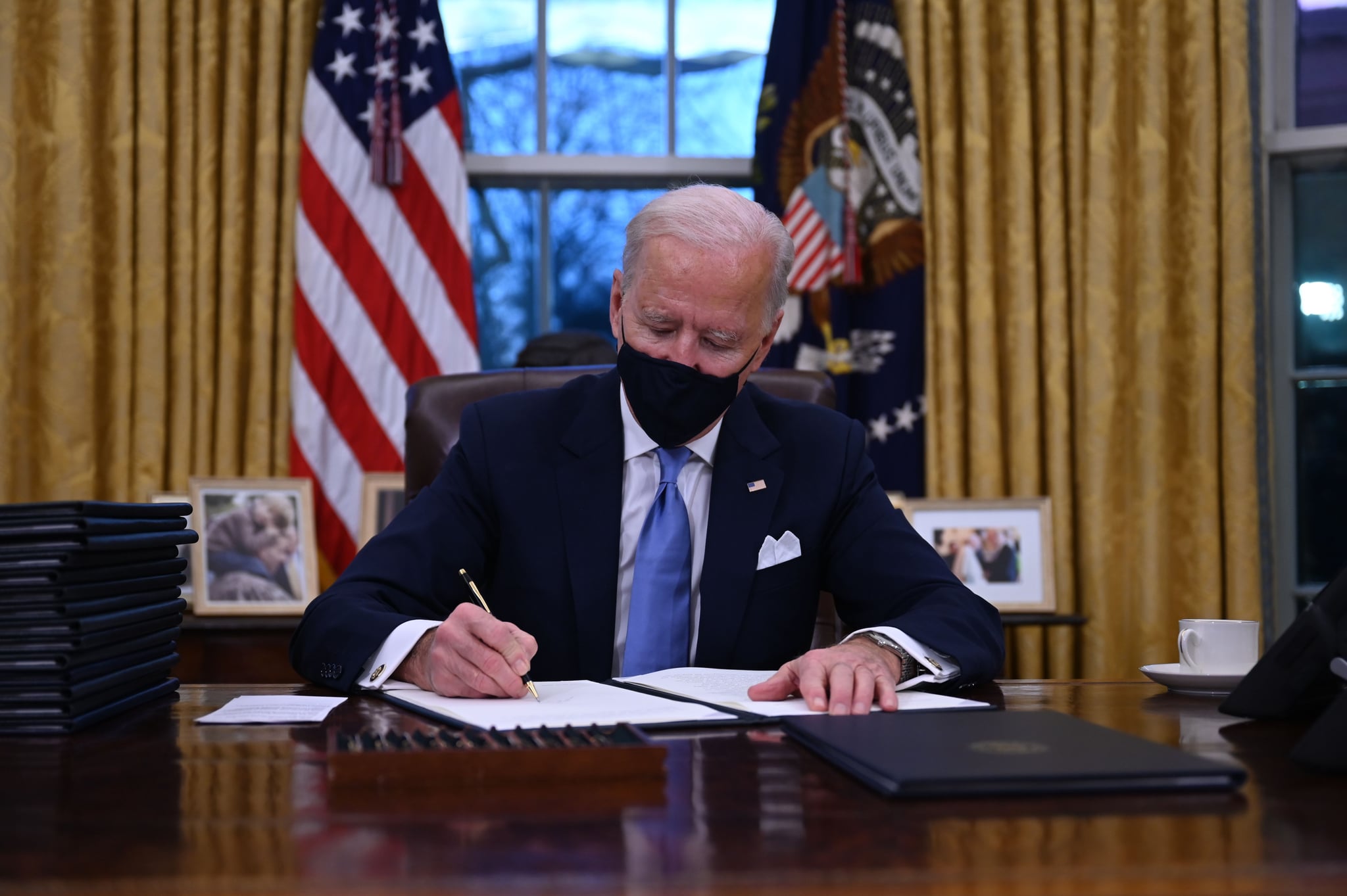 Newly elected President Joe Biden wasted no time on his first day in office, signing 17 executive orders on the same evening he was sworn in as president. Among them was an executive order aimed at advancing racial equity and support for underserved communities through the federal government. The order has a lengthy title and ambitious mission — but what exactly will it do, and can it deliver meaningful change? We dug into the details.

What Does the Executive Order on Racial Equity Aim to Do?

The new order acknowledges that racism is a systemic issue, one that "requires a systematic approach to embedding fairness in decision-making processes." With that in mind, the order requires federal agencies and executive departments to investigate whether their programs or policies perpetuate these barriers, preventing BIPOC and other underserved communities from having fair and impartial access to the opportunities and benefits that should be afforded to every American.

For example, one such agency is the US Department of Agriculture, which oversees the Supplemental Nutrition Assistance Program (SNAP). Another is the Office of Fair Housing and Equal Opportunity. Policy changes in either of these departments, as well as a number of other agencies within the federal government, could have a significant impact on underserved communities.

Of course, due to the scale of the federal government, this is a massive endeavor. To that end, the process will be overseen by the White House Domestic Policy Council, which is led by Susan Rice.

How Will Government Agencies Be Assessed Under This Order?

To keep agency evaluation consistent, the director of the Office of Management and Budget (OMB) will work with federal agency directors to study and identify the best methods for assessing equity within their departments as it relates to race, ethnicity, religion, income, geography, gender identity, sexual orientation, and disability.

Within six months of this order (or 180 days), the OMB director will deliver a report to Biden, detailing the best practices that were identified in the study. The OMB director will then work with the heads of federal agencies to apply these best practices and conduct a review, aimed at assessing whether the agencies' policies create barriers that may keep underserved communities from participating in the agencies' programs or benefitting from their work.

What Does This Order Mean For the Future?

Biden has requested that a final report be delivered to his office 200 days after the order was signed, leaving federal agencies with roughly three weeks to conduct their assessment after those best practices are identified. This report should identify any obstacles underserved communities face when attempting to enroll in programs or access federal benefits, as well as any barriers they may encounter when trying to work for a federal agency. The report will also investigate whether agency leaders have the resources they need to advance equity and whether new policies are necessary to do so.

In short, this order hopefully means that within six months, we'll see meaningful policy changes at the federal level that are designed to advance equity for underserved communities and fight against systemic racism. It's a small step forward that's long overdue.