Barack Obama's Favorite Music of 2019 Includes Songs to "Turn Up a Workout," and They Deliver

Barack Obama has good taste in, well, everything, and apparently that includes workout music. It's become somewhat of a tradition for the former president to release his top picks in books, movies, TV, and music each year, and in 2019, his list of songs included this note: "If you're looking for something to keep you company on a long drive or help you turn up a workout, I hope there's a track or two in here that does the trick." What followed was a playlist of 36 songs that truly impress, some from artists you know well and others from ones that, with Obama's stamp of approval, you're sure to know soon. Here are the ones we're adding to our workout playlist ASAP. Keep reading to listen!

Music
Even If You Don't Watch High Fidelity, Please, Please Listen to the Soundtrack
by Amanda Prahl 2 hours ago 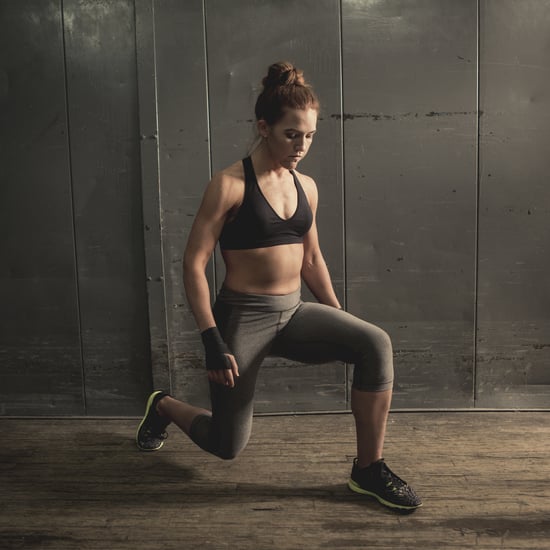 Workouts
How to Stop Falling Over During Lunges, According to a Certified Personal Trainer
by Victoria Moorhouse 4 hours ago

The Weeknd
It May Have Taken Almost 4 Years, but The Weeknd's New Album Is Dropping Next Month
by Monica Sisavat 6 hours ago