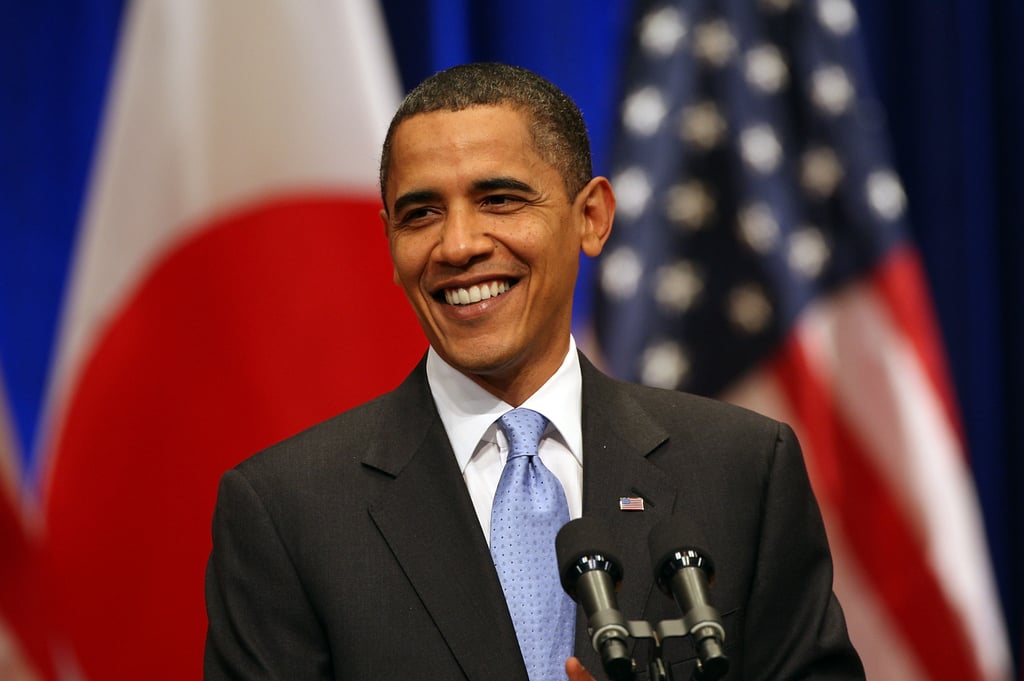 Barack Obama Reveals the Movies, Shows, and Books that Made 2019 "a Little Brighter" For Him

The year is wrapping up, which means Barack Obama is sharing his annual "Best of" lists. On Dec. 28, he kicked off the yearly tradition by posting his favorite books of 2019. He then followed up with a list of his best-loved films and TV shows, as well as favorite songs from the past 12 months.

"While each of us has plenty that keeps us busy — work and family life, social and volunteer commitments — outlets like literature and art can enhance our day-to-day experiences," he captioned the collection of novels. "Here are the books that made the last year a little brighter for me." Considering his impeccable taste in literature, it should come as no surprise that the former US president included some real page-turners in his list. Between Sally Rooney's gripping new coming-of-age novel, Normal People, and NBA star Andre Iguodala's memoir, The Sixth Man, there's a recommendation for everyone.

Obama's compilation of movies and shows is also wide-ranging and includes Netflix's Marriage Story, Amazon's Fleabag, HBO's Watchmen, and the Aretha Franklin documentary Amazing Grace. "This year's list includes everything from explorations of class dynamics and relationships, to an inspired reboot of a classic graphic novel, to a portal back to one of the most special places in history — an Aretha Franklin concert," he wrote. Check out his favorite books, songs, films, and series of 2019 ahead, and stay tuned for his top music picks!

Related:
Every Summer Reading List Barack Obama Has Shared Over the Past 10 Years
Previous Next Start Slideshow
Celebrity InstagramsBarack ObamaMusicBooksBest Of 2019TVMovies

Music
Kendrick Lamar Has Flaws, Too
by Njera Perkins 20 hours ago

by Victoria Messina 59 minutes ago