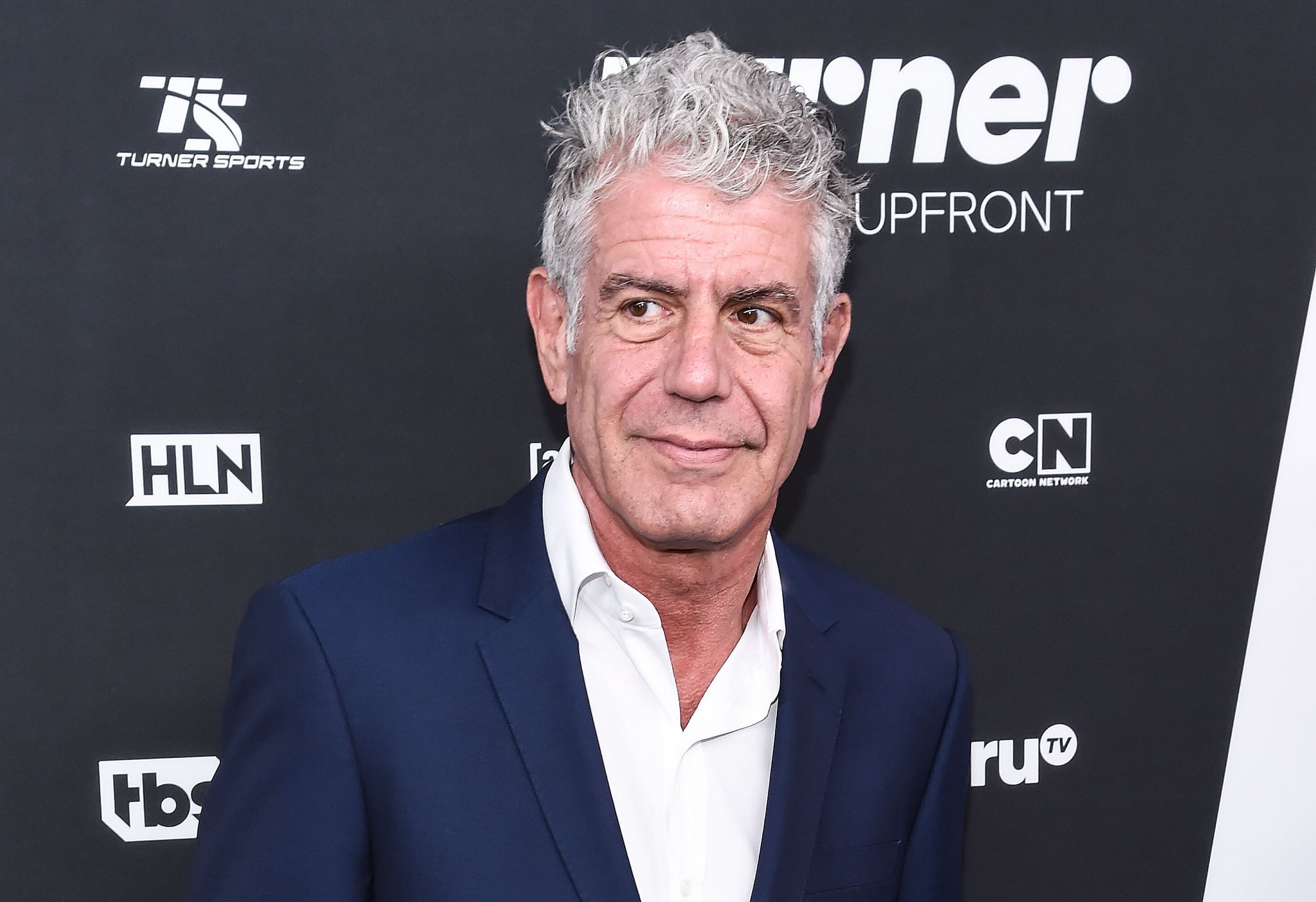 Anthony Bourdain has a way with words. I don't have to tell you that if you're one of many avid watchers of Parts Unknown (which you can and should watch on Netflix), No Reservations, or The Layover, or if you've read any of his bestselling books. The chef-turned-author-turned-TV host has led what could only be considered one of the most interesting and envied lives. Even Alton Brown admits Bourdain is "food god." If you've always wanted to know more about Bourdain, these fun facts and quotes will enlighten you.

Original Recipes
5 Foodie Couples Share Their Favorite Valentine's Day Recipes, and We Want to Make Them All
by Claire Stern 4 weeks ago 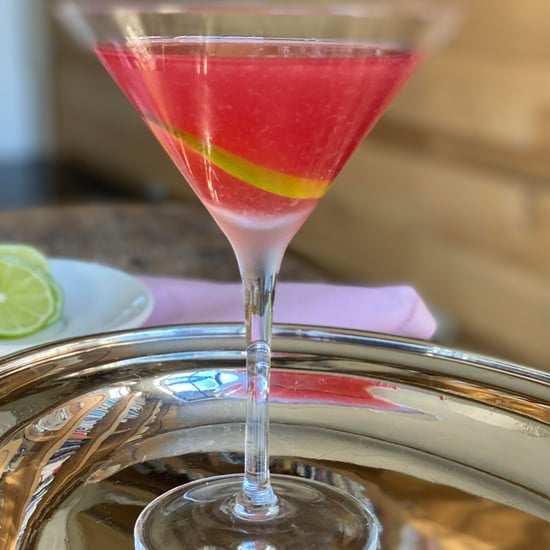 Food News
Cocktail Queen Ina Garten Mixed Up a Tempting Pomegranate Gimlet, So Don't Mind If I Do
by Chanel Vargas 12/16/20

Original Recipes
We Made the Viral "Perfect" Chocolate Chip Cookie Recipe, and Yeah, Can Confirm
by Camila Barbeito 10/28/20