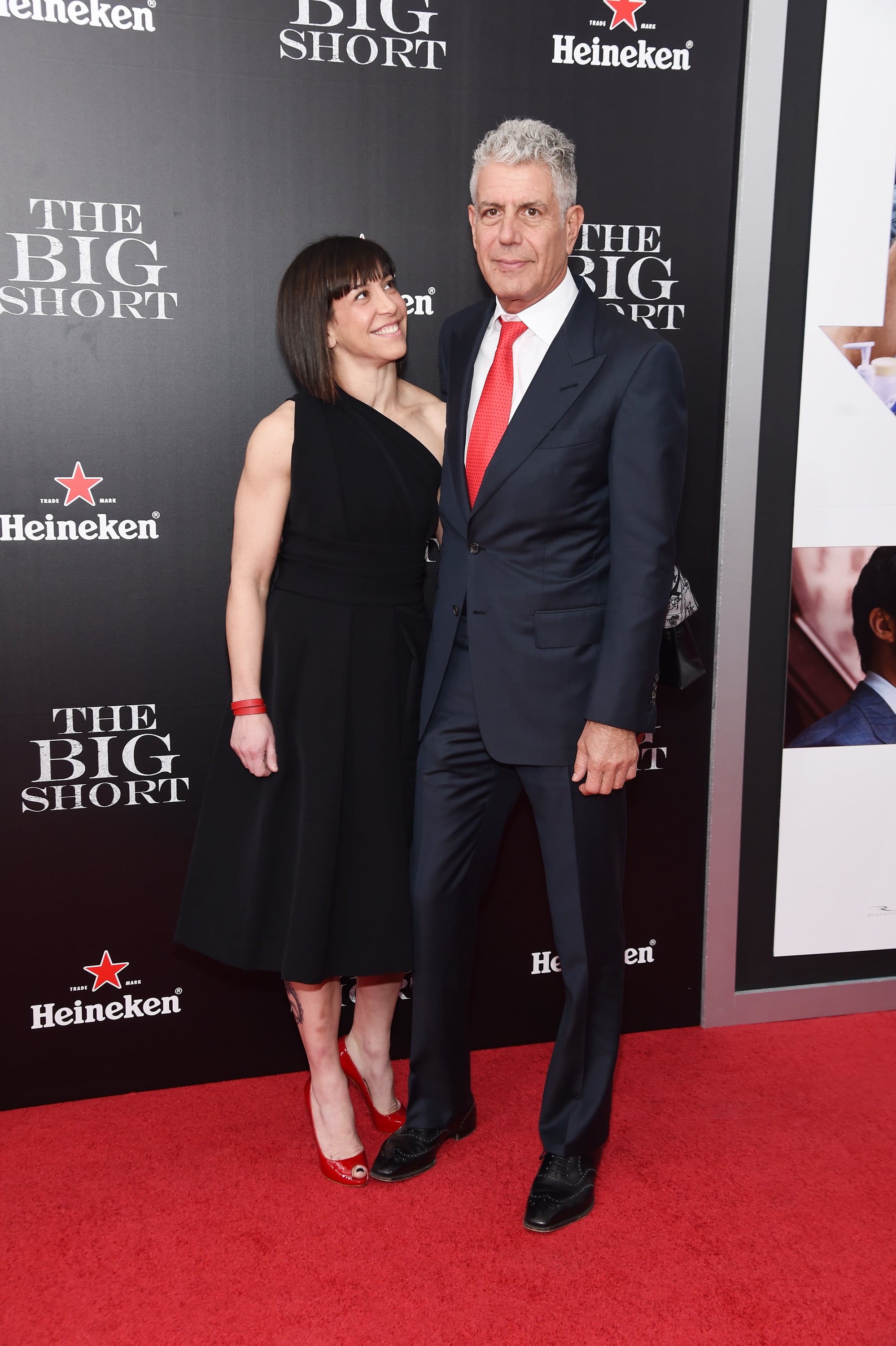 Anthony Bourdain and wife Ottavia Busia have separated after nine years of marriage, People confirms. While promoting his upcoming cookbook, Appeties, Bourdain told the publication, "I love my family but it's not an ordinary family," after revealing that he travels "250 days a year." The couple were married in 2007 and have a 9-year-old daughter, Ariane Bourdain. Ottavia reportedly told Page Six via email, "Because of professional decisions we both have made, my husband and I have been for years in an unconventional relationship. Nothing has changed. We love each other. We respect the decisions the other has made. And we'll always consider ourselves a family." Anthony recently took home an Emmy award for outstanding informational series or special for his work on CNN's Parts Unknown, and Ottavia congratulated him on Instagram. In October, Anthony will begin touring for his second live show, The Hunger.

Food News
Ramen Nachos and Cheesecake? This TikToker Is Cooking His Way Through All the Pastabilities
by Chanel Vargas 25 minutes ago

The Bachelorette
Clare Crawley and Dale Moss Have Broken Up: "This Is the Healthiest Decision"
by Yerin Kim 1 hour ago
Celebrity News
Ana de Armas and Ben Affleck Reportedly Split: "Their Relationship Was Complicated"
by Chanel Vargas 1 day ago