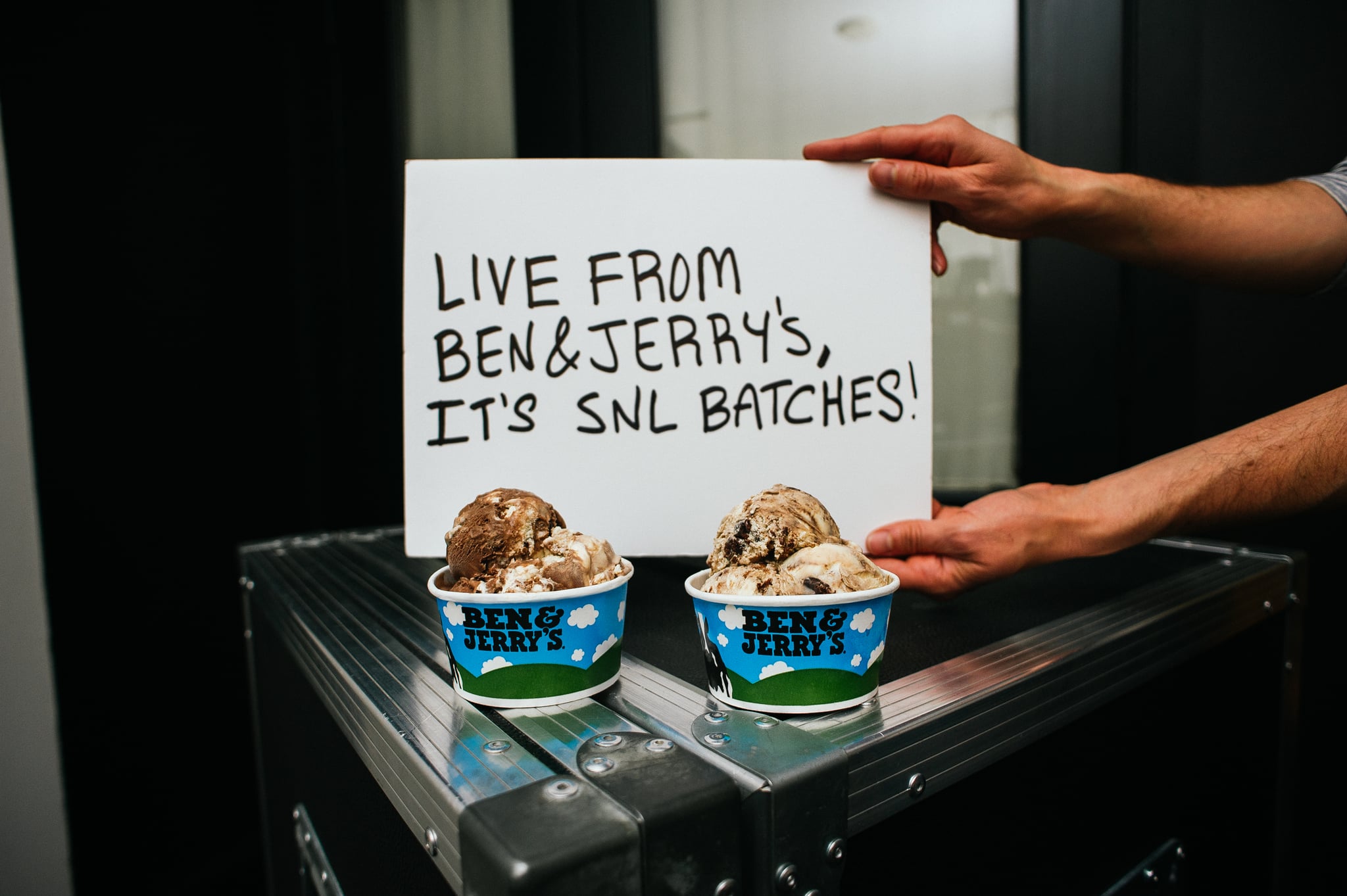 In typical fashion, the Internet (as well as us!) went wild as soon as news broke of Ben & Jerry's latest limited-edition flavors. Inspired by two Saturday Night Live skits, Lazy Sunday and Gilly's Catastrophic Crunch are two of four flavors to be released this year in celebration of SNL's 40th anniversary. While the other two flavors are still very much a mystery, here's what we can tell you about the two that we tried.

Vanilla cake batter ice cream with chocolate and yellow cupcake pieces and a chocolate frosting swirl, this flavor is inspired by the Andy Samberg and Chris Parnell sketch wherein the duo raps about their Rachel McAdams-and-Ryan Gosling-level love for Magnolia cupcakes.

We had high hopes for this cupcake-inspired flavor (really, who doesn't adore cake batter ice cream?); unfortunately, it didn't quite live up to its exciting description. While pleasantly dense and moist, the cupcake bits have an odd, artificial aftertaste, and the cake-batter base lacks the characteristically buttery flavor of cake mix that we've come to expect. While not out-and-out bad, it's probably not worth sampling aside from its novelty factor, as Ben & Jerry's has many other delicious options.

Chocolate and sweet cream ice creams enlivened by caramel clusters, fudge-covered almonds, and a marshmallow swirl. As Ben & Jerry's put it, it's "as frantic and mischievous as the flavor's namesake."

Gilly, the Inspiration Behind the Pint

Like rocky road ice cream dialed up to 11, this scoop will satisfy those who already love that classic combination of chocolate ice cream, almonds, and marshmallows and might even convert those who typically stick with other flavors. Even our chocolate-ice-cream-ambivalent taster (yours truly) found it highly tempting, as the chocolate flavor is extremely rich, even slightly malty. Add to that a sticky-smooth marshmallow swirl (a definite upgrade over spongy, frozen marshmallow bits) and crunchy, well-roasted, chocolate-covered almonds, and it's no surprise that this flavor earned exceptionally high marks.

Want to Try a Scoop?

Don't look for these limited-edition treats on supermarket shelves; instead head to a Ben & Jerry's Scoop Shop, as both flavors are exclusively available there. 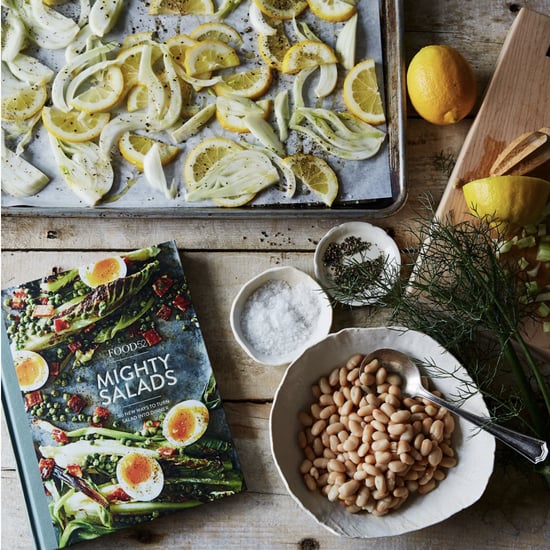 Recipes
I Tried This Creamy Apple-Pie Smoothie With Coconut Milk, and It Tastes Like Fall in a Cup
by Chanel Vargas 2 days ago 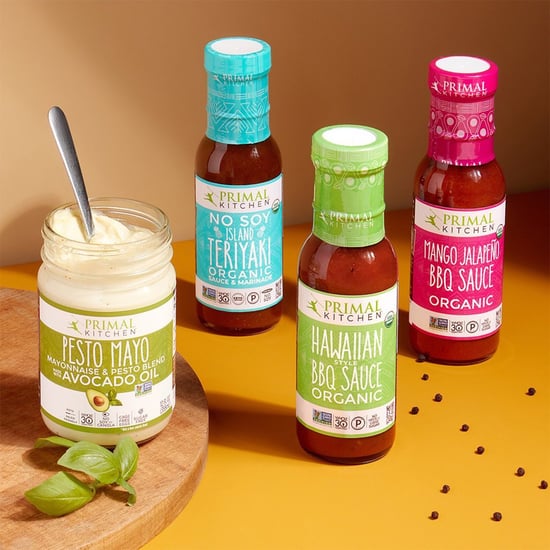 Food Shopping
I Tried Thrive Market For a Month, and I'm Happy With the Results
by Shelcy Joseph 2 days ago

Hershey's
Strawberry Ice Cream Cone Hershey's Kisses Are a Thing, So Get Ready to Scoop 'Em Up
by Haley Lyndes 2 days ago 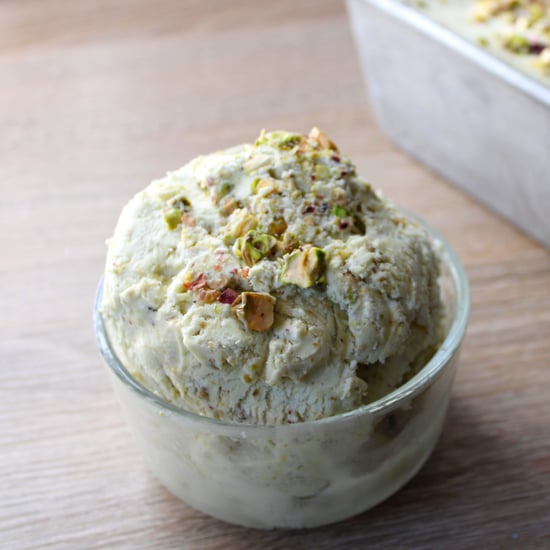