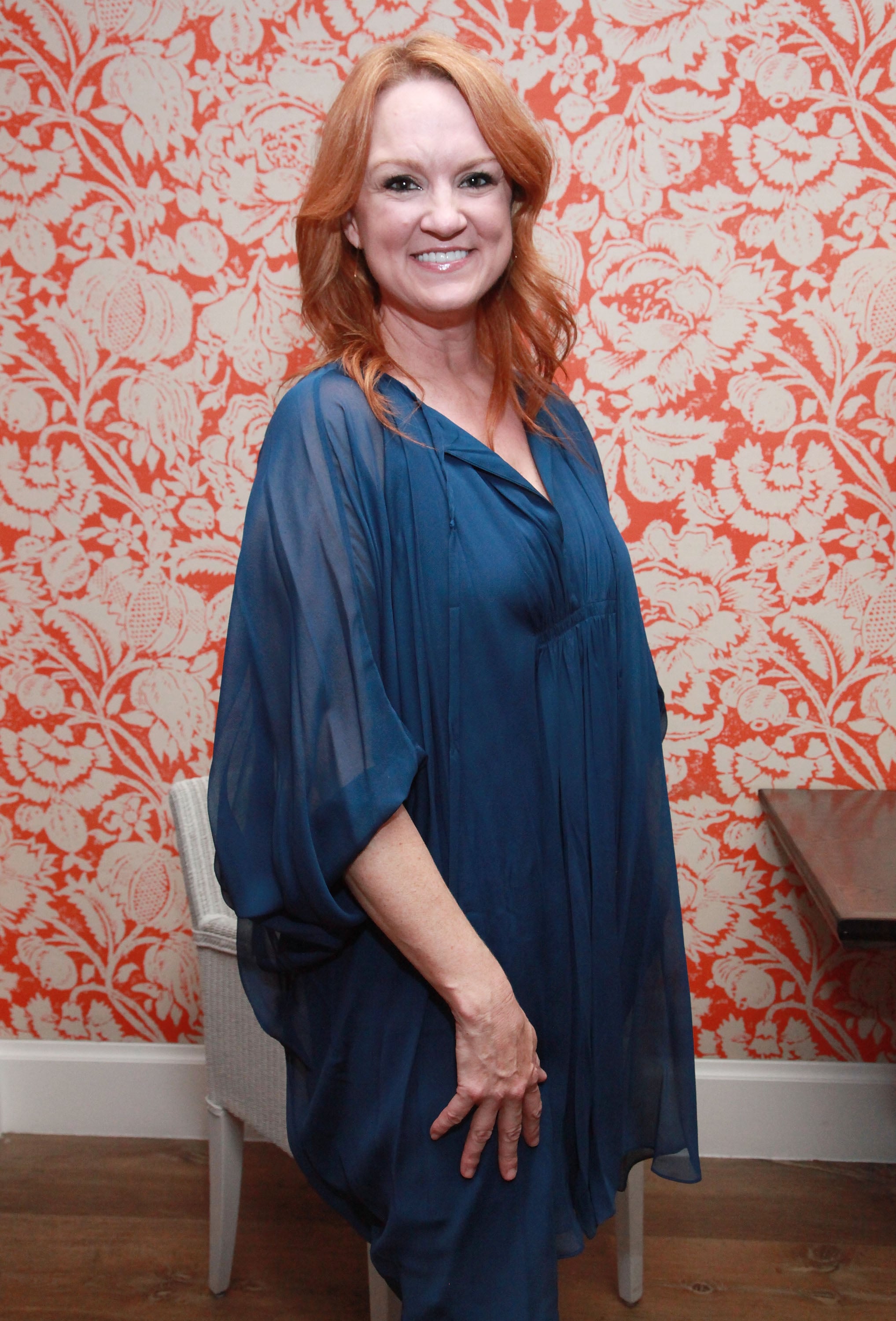 Her uncomplicated comfort food recipes and heartwarming story of how her "Marlboro Man" husband introduced her to life on the farm have made Ree Drummond, aka the Pioneer Woman, one of America's favorite celebrity chefs. But there's more to Ree than her seriously impressive cooking skills. From her family life to multiple business ventures, read on for 10 fun facts about that will make you say, "I want to be like Ree."