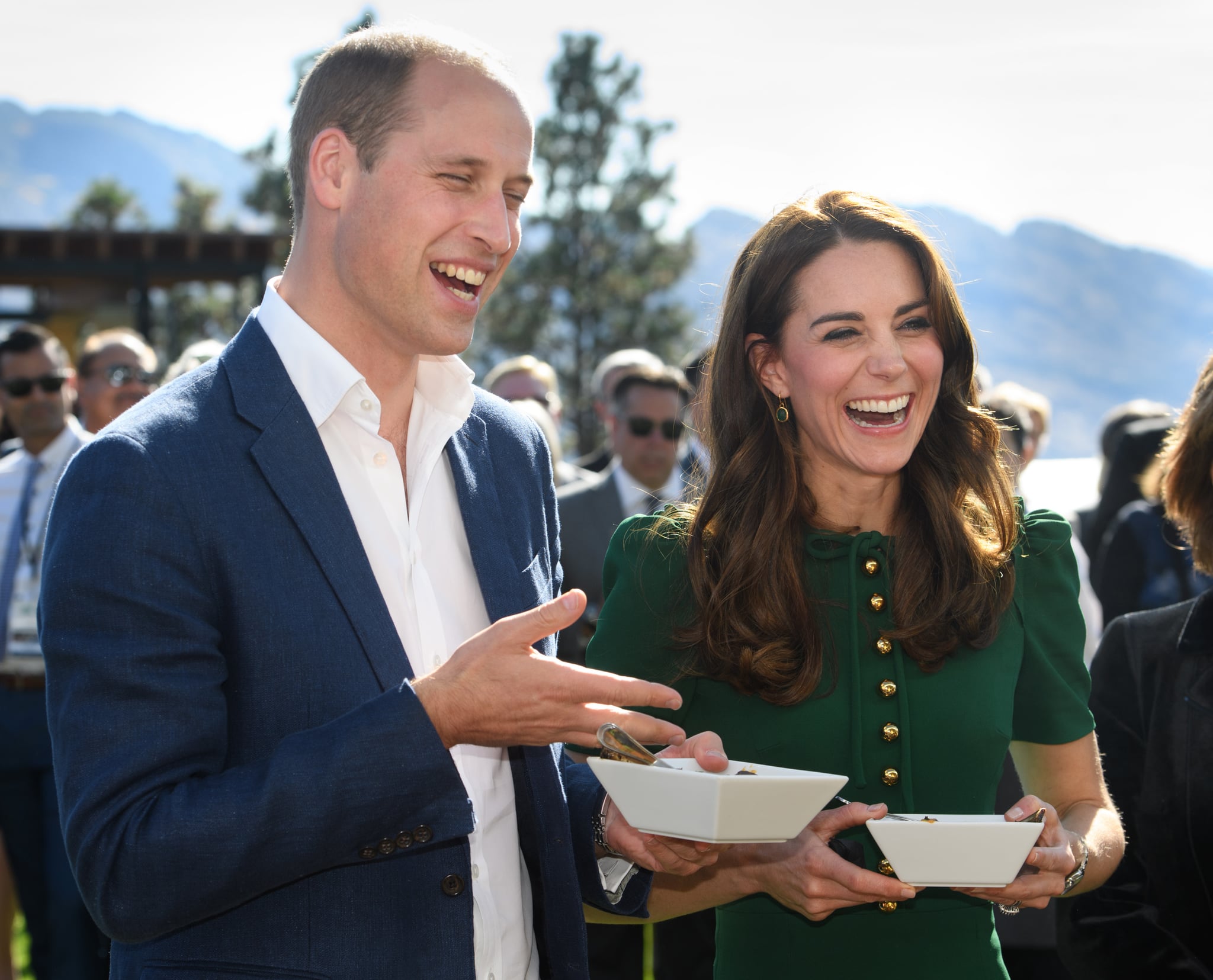 Giada De Laurentiis has had many career highlights. Among her favorites, however, is her experience cooking for Prince William and Kate Middleton in 2011. The celebrity chef was chosen over her many esteemed peers to cook for the visiting royal couple at the Foundation Polo Challenge in Santa Barbara, CA. In a phone interview with POPSUGAR, Giada said, "I was floored when they gave it to me. There's been a lot of things that I've done, and in my work life, it's probably one of my highlights."

Prior to the event, Giada was informed by William's staff that he had previously tried to make lasagna for Kate and "was unsuccessful doing so." She added, "I was hoping that if they picked me, somehow I would give him a tip when we met about what makes a great lasagna." Thankfully, Giada got her chance.

"I remember meeting him and he told me the exact same story and asked me what was the key to a great lasagna," Giada said. What advice did she pass on to the Duke of Cambridge? "You've got to make sure that you have enough sauce to get a nice crust on top and you've got to let it sit before you cut into it. It has got to set, otherwise it'll just be a pool of mess." When asked if he took that tip across the pond with him, Giada said, "I bet you he did!"