Gordon Ramsay stopped by The Tonight Show Starring Jimmy Fallon to promote his new cooking series called MasterClass, and little did he know he'd be trying some . . . interesting foods. In a hilarious skit called "Secret Ingredient With Gordon Ramsay," Gordon, Jimmy, and The Roots's Questlove guess the secret ingredients in a three-course meal of sushi, foie with fermented mustard, and chocolate cake. Spoiler alert: Gordon's guess for each secret ingredient involves some type of expletive. The chef is clearly not a fan of Cool Ranch Doritos, Pop Rocks — which he guesses are "quail sh*t with popping candy" — or the third secret ingredient, which we'll let you find out for yourself. Watch the full video to get a chuckle out of Gordon spitting out one of our favorite snacks, just like he did when he tried Thin Mints for the first time. 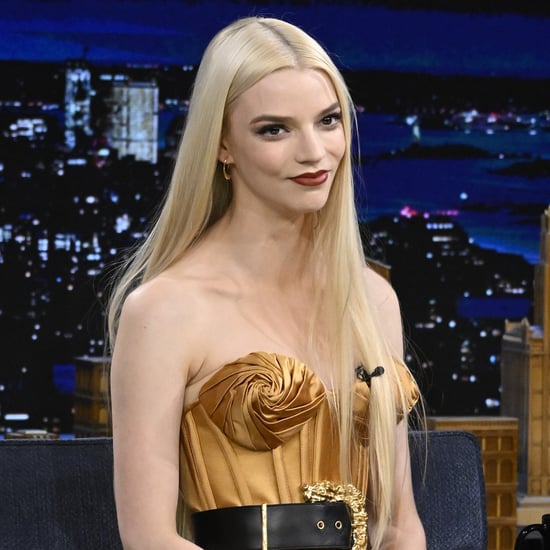