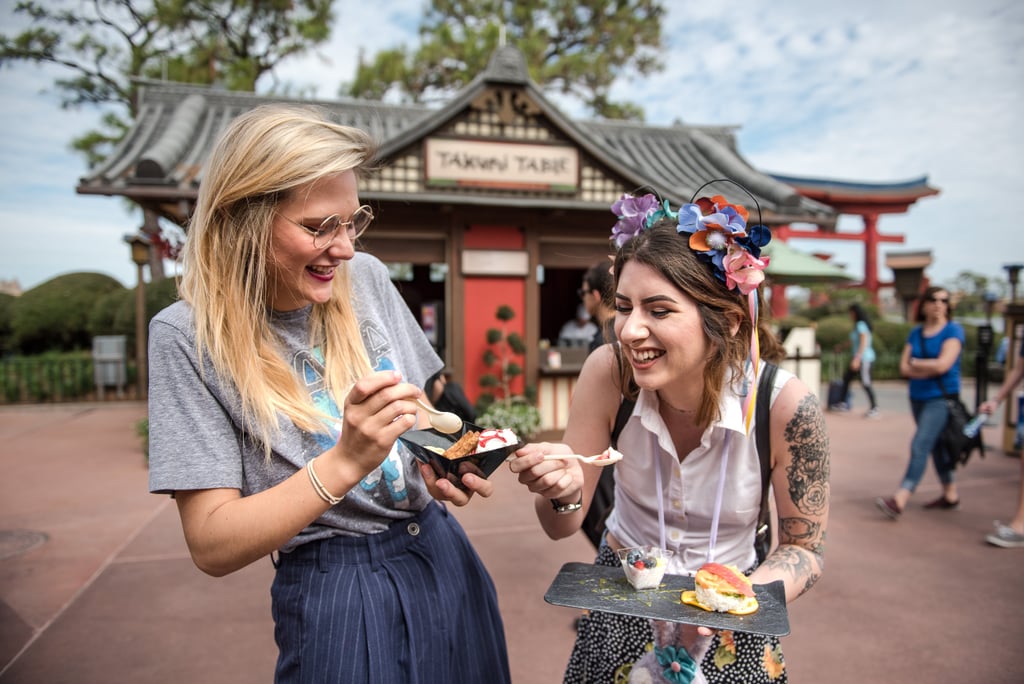 8 New Restaurants Opening in Disney World This Year, Including One in the Middle of a Lake

Walt Disney World is having lots of firsts this year. The long-awaited Star Wars: Galaxy's Edge land is scheduled to open on Aug. 29, and the Disney Skyliner transportation system and Mickey & Minnie's Runaway Railway ride are also making their debut. But for foodies, the most exciting part is the list of new restaurants opening their doors inside the parks and at Disney Springs. From a new Star Wars eatery that will serve Blue Milk (it actually sounds delicious) to a new bar with a huge beer selection, here's a look at what's new to savor in 2019.

Disney Junior
Sweet Preschool Series Dino Ranch Is Getting a Season 2 on Disney Junior in 2022!
by Alessia Santoro 4 days ago