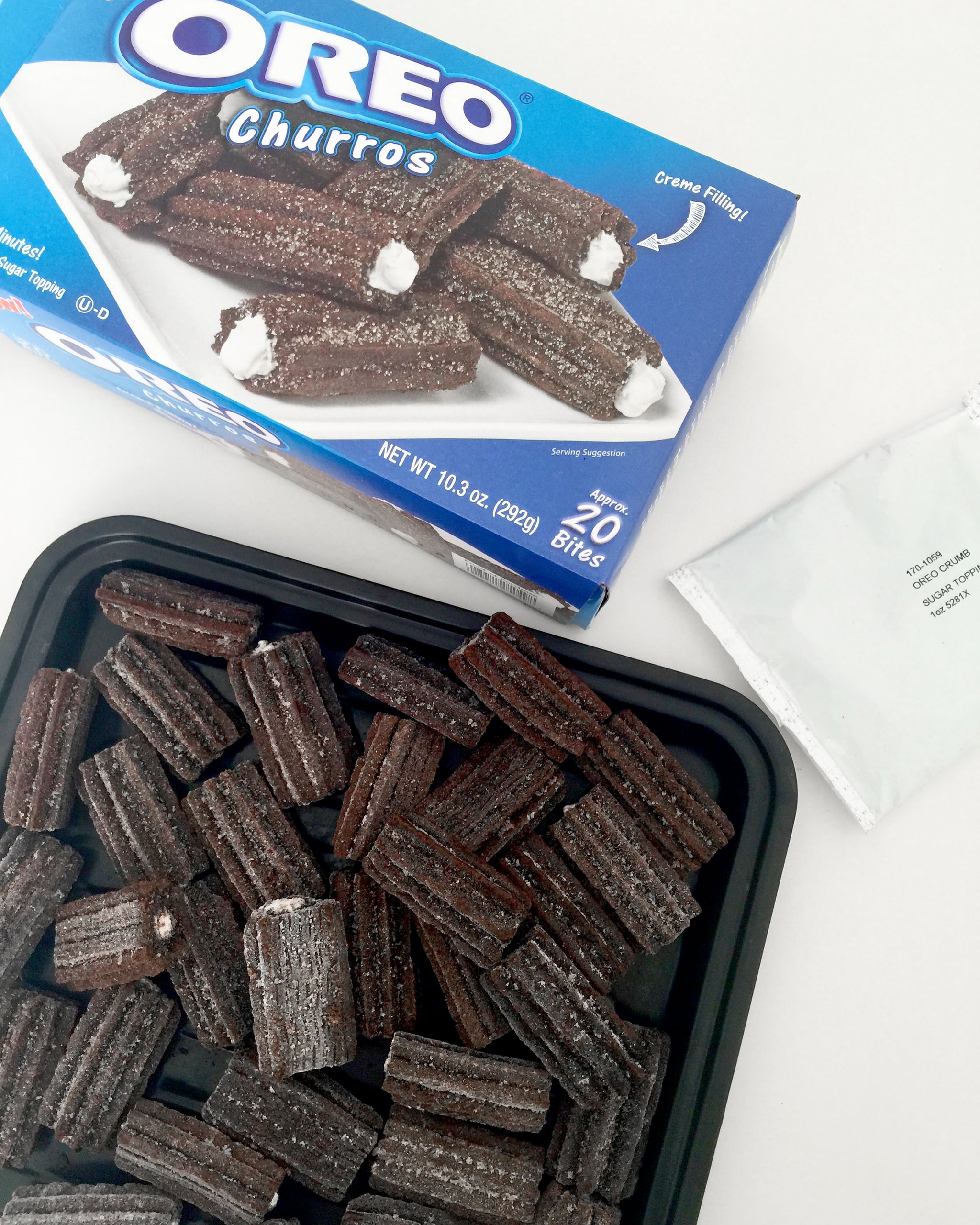 News that J&J Snack Foods released Oreo Churros in the freezer section of grocery stores has made American Internet users panic with excitement. We've already hacked the recipe, so there was only one thing left to do: try the actual treats. The Churros require baking or frying before rolling in a Oreo crumb-sugar mixture. And then for the fun part: demolishing the mouth-burning bites. Served warm, they are insanely delicious. The cream filling tastes like marshmallow fluff, and there's plenty of Oreo Churro flavor to make fans of both happy. However, here's the catch: the Churros taste like rubbery cardboard once they've cooled, so there's a very tight turnaround between getting them out of the oven and into your mouth. That's why we've rated the Oreo Churros twice, so you can see for yourself the difference. Despite this, we still think Oreo Churros need to be in your freezer, at least once.