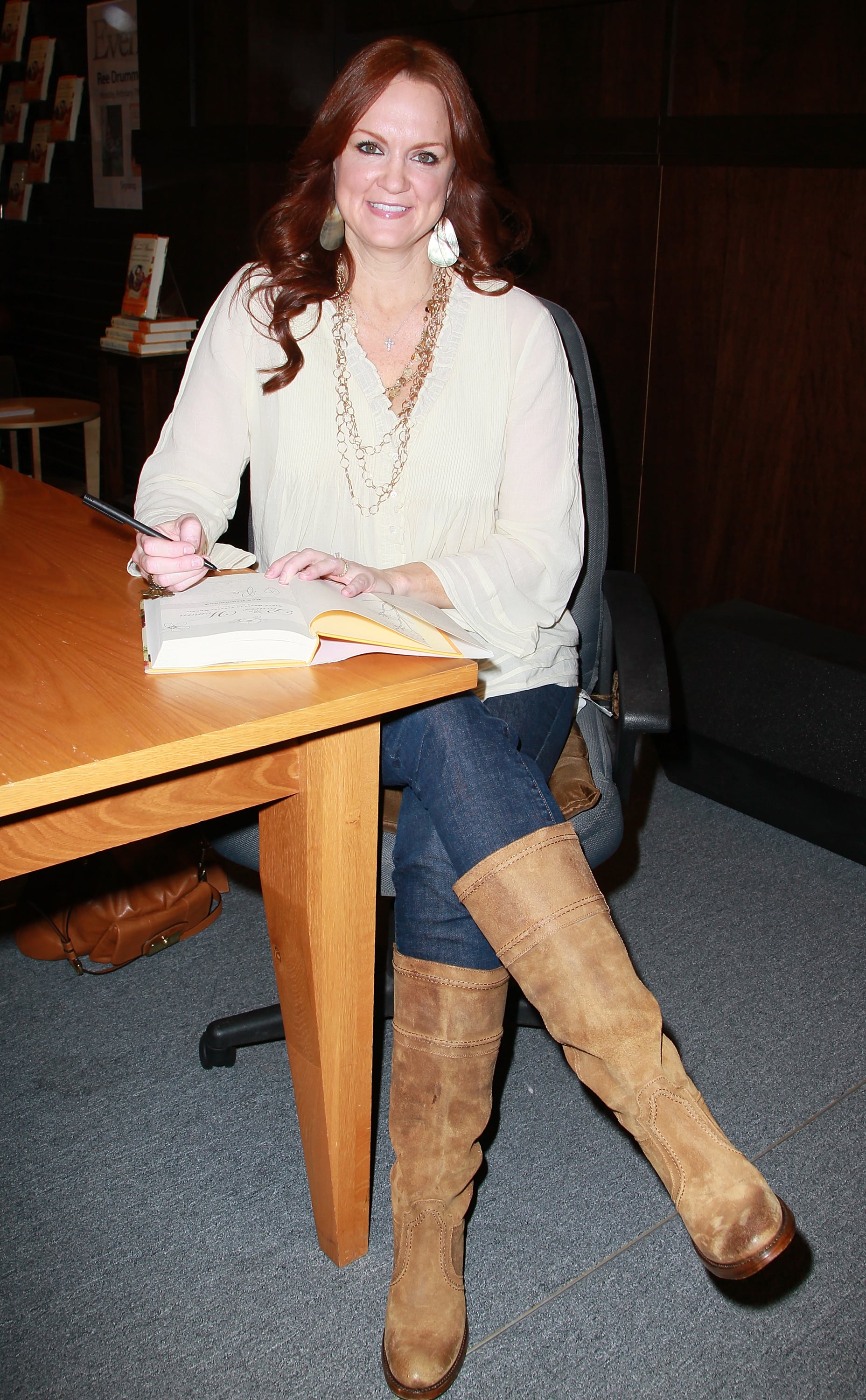 Ree Drummond is launching her own magazine! The Pioneer Woman magazine will debut in June 2017 as a collaboration between Hearst Magazines and Scripps Network Interactive, the media company that owns Food Network. According to Hearst's official statement, "The Pioneer Woman magazine will feature a strong emphasis on food, showcasing Drummond's accessible style for cooking, meal planning, and casual entertaining. Additional stories will cover fashion, lifestyle, family, and culture/fun, along with personal anecdotes and photographs of her life on the ranch."

Related:
What You Really Want to Know About The Pioneer Woman

Ree Drummond started her blog 10 years ago and has since starred in one of the most popular cooking shows on the Food Network and written several New York Times bestselling cookbooks. "I love using images to tell stories, demonstrate recipes, and share helpful tips, and I want to create a fun, positive, exciting experience for readers," Ree said in a statement. Pioneer Woman fans might not be able to re-create her camera-ready kitchen at home, but reading her magazine will get them that much closer to her ranch.