Pop-Tarts Cereal existing in any form is enough of a treat, but throw a cookies and cream flavor into the mix, and there's really no room for improvement. The mini Pop-Tarts-shaped cereal has been back on shelves since 2018 in Strawberry and Brown Sugar Cinnamon, but a Frosted Cookies & Creme flavor hasn't been an option until now. Candy Hunting shared a first look on Instagram after a shopper spotted the new box at Woodman's Market, and we can only hope it's rolling out at more grocery stores nationwide. In the meantime, I guess we'll just have to revisit arguably the best Pop-Tarts flavor ever. 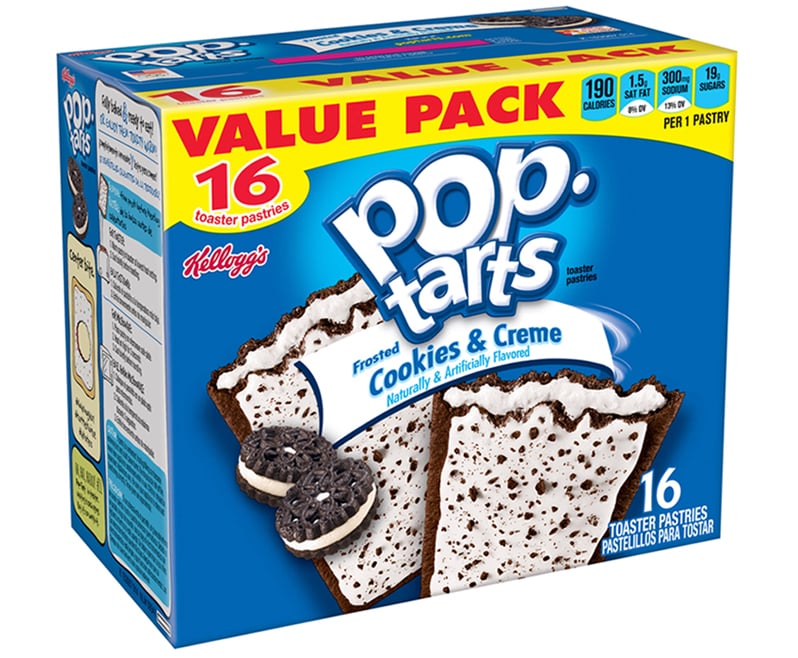