Starbucks released its highly anticipated Unicorn Frappaccino this week, and it didn't take long for the colorful, photogenic drink to start popping up all over social media. But one Starbucks barista isn't as excited about the beverage as customers are, mainly because putting together the complicated ingredients are ruining his f*cking life.

Nineteen-year-old Colorado barista Braden Burson shared a hilarious, sad, eye-opening rant to Twitter after his shift on Wednesday, saying that he's "never been so stressed out" in his life after having to make so many of the drinks for patrons. Once we got over the anxiety of his making this video while operating a motor vehicle, we realized that we owe it to Braden to shed some light on this problem — when you ordered your Unicorn Frap, did you even stop to consider how hard it might be on your barista? That his hands would be "completely sticky?" That he would "have unicorn crap" all over him? No, you didn't, because you only care about yourself and your Instagram feed. Hopefully Braden's plea will inspire more Starbucks employees to speak up, and encourage customers to appreciate their rainbow-colored drinks a little more. 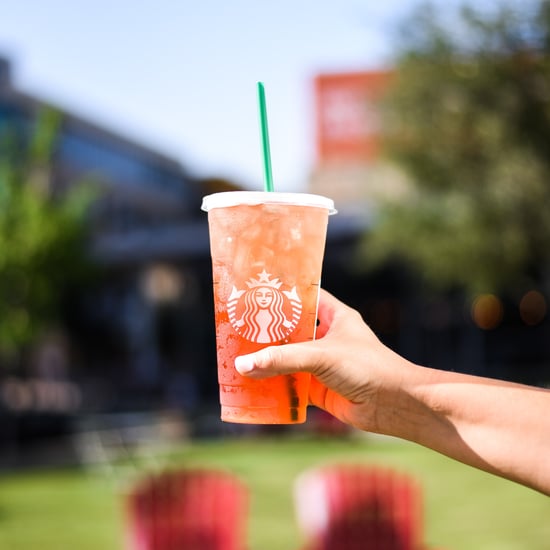 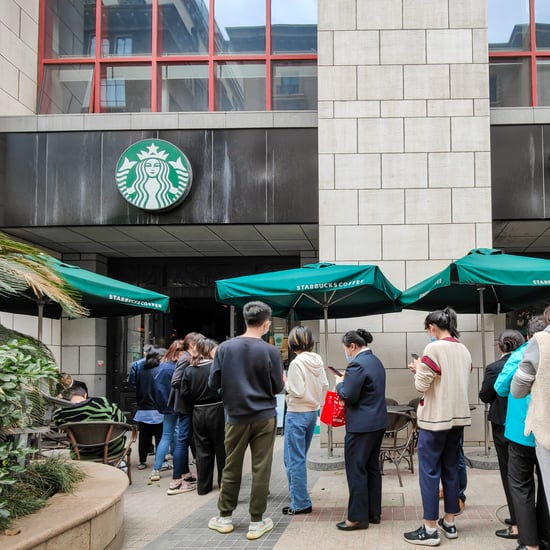 Home Depot
Starbucks, Target, and 6 Other Stores That Have Changed Their Mask Mandates
by Haley Lyndes 5/19 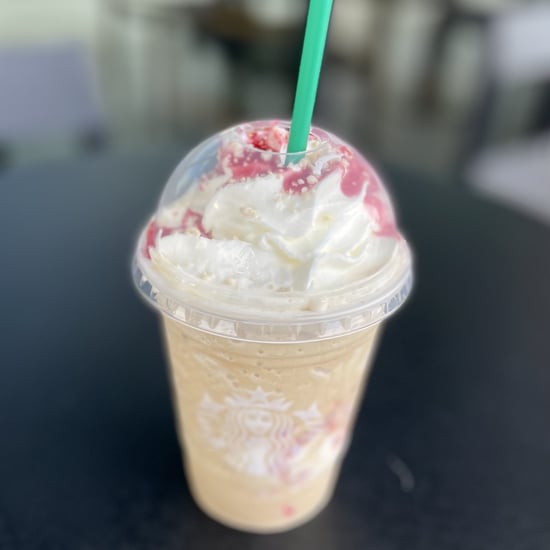 Food Reviews
I Tried Starbucks's New Strawberry Funnel Cake Frappuccino, and It Tastes as Dreamy as It Sounds
by Sydni Ellis 5/19

Food News
The "Edward Drink" at Starbucks Is Going Viral, and Here's Why
by Lauren Harano 5/14