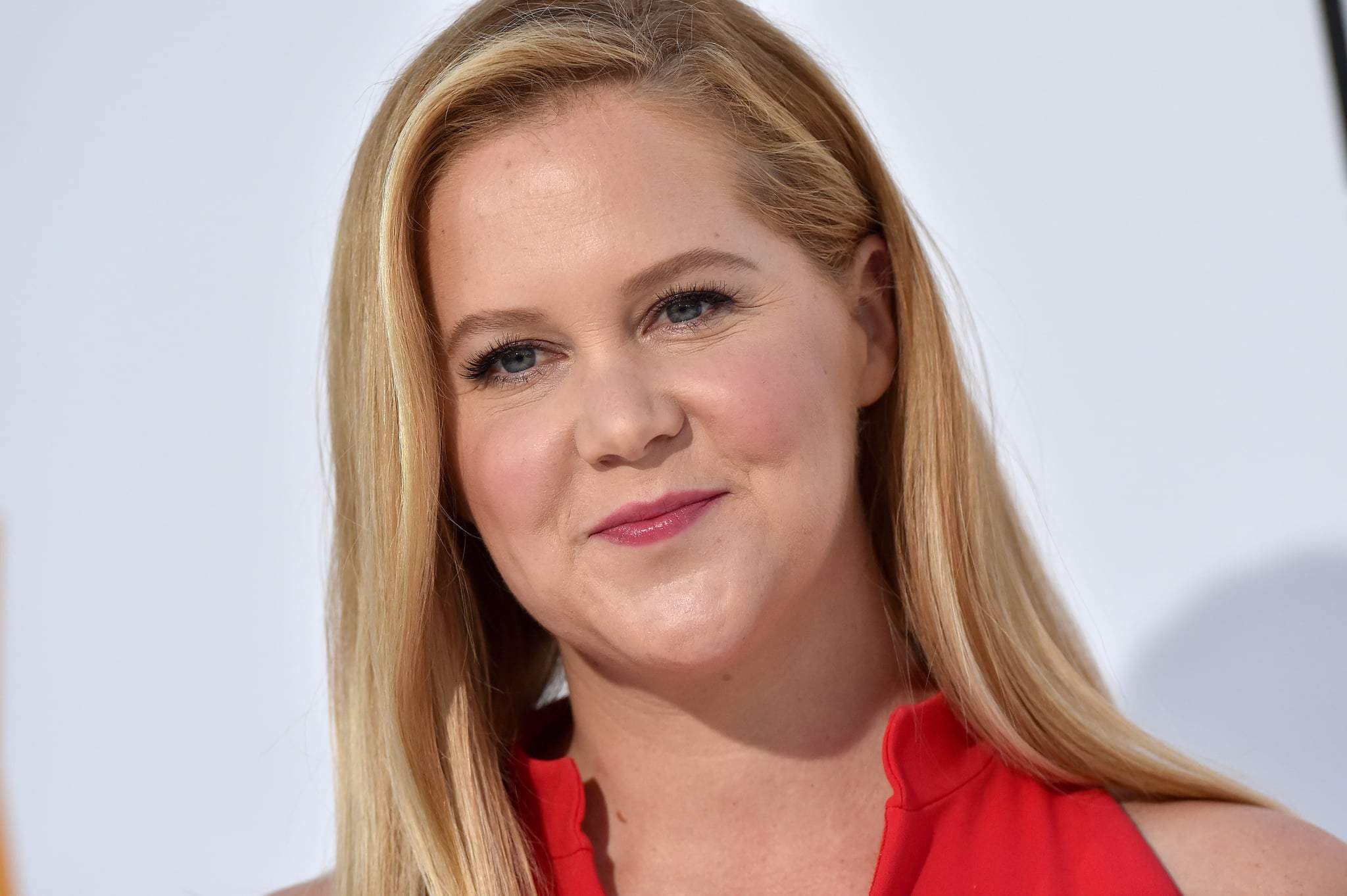 Are you aware that a whopping 40 percent — yep, nearly half — of all food in the US goes to waste? And that 43 percent of that waste is happening in our households? These eye-opening statistics are the driving force behind Hellmann's new food-waste reduction initiative, which has Amy Schumer on board to spread awareness for the topic.

The famous mayonnaise brand tapped the equally famous comedian to shed light on its "Make Taste, Not Waste" movement and star in a corresponding Super Bowl commercial about cutting back on how many groceries wind up in the trash. Ahead of the big game, we chatted with Amy to learn her easy-to-implement tips for lessening waste at home, which naturally came with a healthy dose of humor.

Amy is no stranger to celebrating, rather than discarding, misshapen produce. Since Thanksgiving of last year, the actress has been documenting the hilarious journey of a particularly penile carrot that wound up in her kitchen, from the moment of its arrival at the Schumer-Fischer abode all the way through the imminent preservation process. (Yes, she's preserving it in bronze and likely auctioning it off for charity.) The buzz surrounding her NSFW vegetable served as an apt segue for getting involved with the Hellmann's campaign. Of course — because this is Amy Schumer we're talking about here — she shared a funny and very on-point analogy for why everyone should be cognizant of how much food they're wasting.

"Chris is the best at doing a clean-out-the-fridge meal. He sneaks our vegetables in."

"If produce is irregular, a lot of it gets thrown away. And that immediately makes me think of my own boobs, because my right one is way bigger, so I'm like, 'Should I be thrown away? I'm still of value,'" she said. Seeing as Amy's married to chef and farmer Chris Fischer, their family doesn't have too hard of a time figuring out how to use up leftover ingredients so they don't get tossed out. "Chris is the best at doing a clean-out-the-fridge meal," Amy told POPSUGAR. "He sneaks our vegetables in. He's very good about that. So if we find oh, we've got frozen peas or whatever, he'll put it all in a blender and make a puree out of it, and then he'll pour it over pasta." Yep, we're totally stealing that idea.

Amy shared a handful of other waste-reducing tips, such as reorganizing your fridge or pantry to get a clearer look at everything hiding in each nook and cranny and freezing half-eaten sauces or spreads. Plus, it helps if you learn how to cook, but there's another last-ditch option for the kitchen averse. "If you can't [cook], just marry a chef like I did, and he will teach you," she said in a Hellmann's press release. Welp, it sounds like any know-how she's picked up from Chris on their Food Network series, Amy Schumer Learns to Cook, hasn't quite stuck yet, but hey — we can hardly blame her. She's got her hands full with baby Gene, after all. 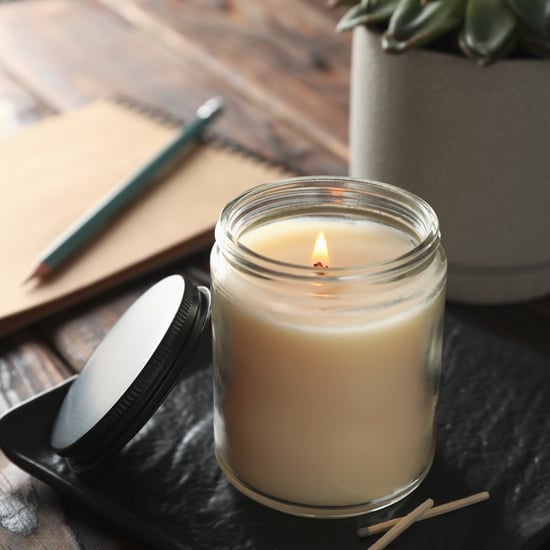