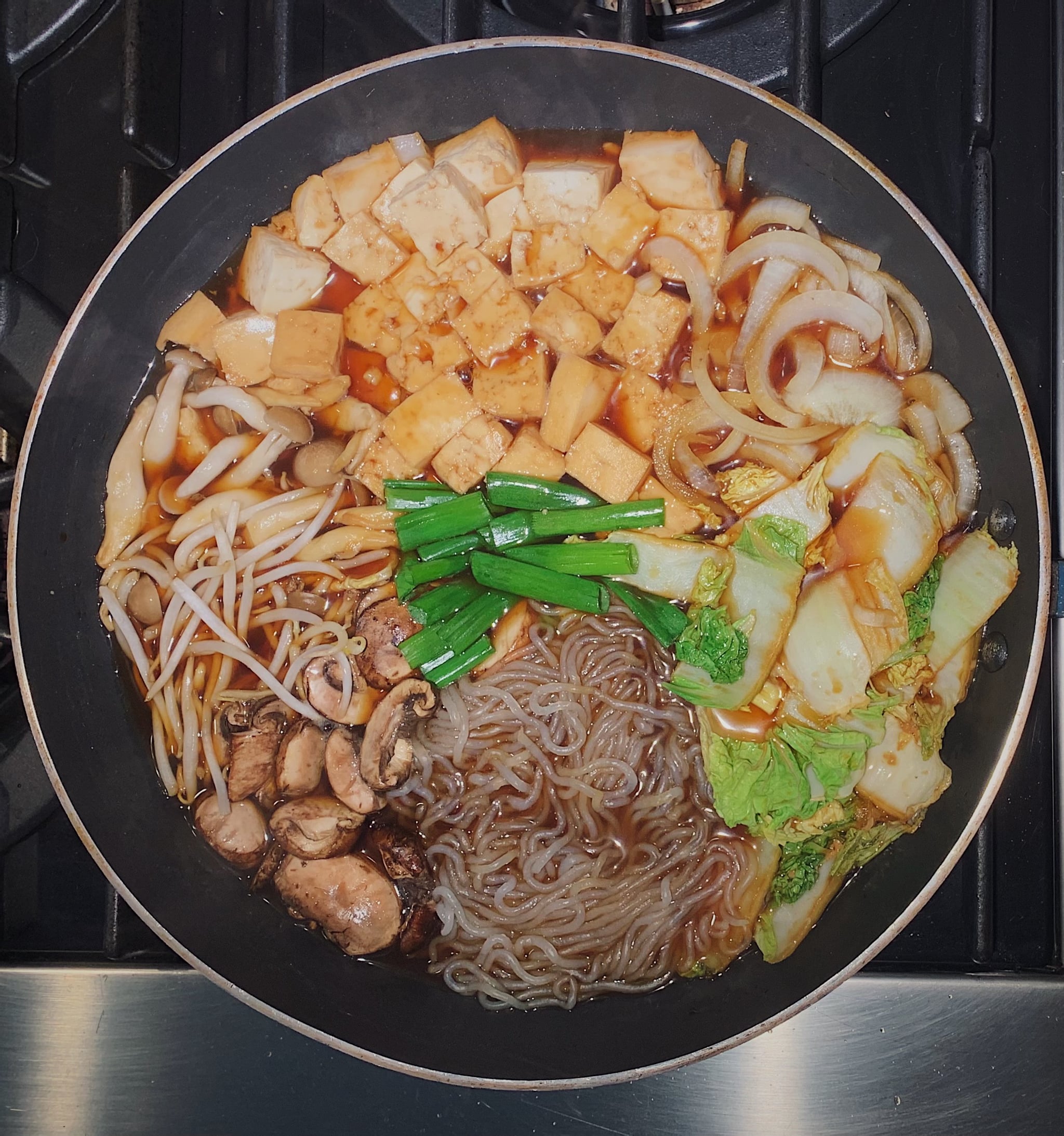 I've been stealing cold, plain tofu cubes from my mom's cutting board since I could reach the counter. Soy and I have a bit of a love affair. So when I decided to go vegan two years ago, I thought it would be as simple as substituting the meat for tofu in all of my mom's traditional Japanese dishes. Food has always connected me to my culture, and I wanted to preserve that part of my heritage, even if I were avoiding animal products. This proved to be harder than I imagined.

The most common vegan recipes on Google are, for lack of a better word, a bit white-washed. Avocado toast, black bean burgers, pasta with cashew cheese sauce are just a handful of examples. Don't get me wrong, I eat avocado toast at least once a week, and I love a quick and easy vegan pasta recipe. But, vegan versions of traditional Japanese recipes, aren't as easy to find online. A search will uncover lots of recipes for vegan ramen and other Americanized Japanese dishes, but they're not the meals I grew up eating.

So, in an effort to hold on to this part of my identity, I decided to be vegan every day of the year except on Jan 1 for Oshōgatsu, otherwise known as Japanese New Year. During this time, my whole family gets together and cooks for two days to make the osechi, a feast of traditional dishes. Normally I'd enjoy my family's cultural foods for one day, and then settle for vaguely Japanese meals the rest of the year. But as I became more dedicated to veganism, I knew that even this one non-vegan day wasn't an option. I also knew that one meal a year wasn't enough to keep me connected to my culture. I needed to find a way to incorporate more vegan versions of my childhood dishes into my everyday diet.

Luckily, not all Japanese food is difficult to make vegan. Japanese curry, one of my mom's specialties, is vegan if I simply leave out the meat. For sukiyaki, it's easy to substitute the fish-based dashi for water without the flavor changing. To recreate "chicken" katsu, I make my own seitan that's pretty spot-on.

Still, there are some recipes that can't be replicated. I haven't found a substitute for kamaboko (a white fish cake with a pink swirl), marinated ramen eggs, or sashimi. I won't be able to eat most of the osechi with my family next year. These are things I'll have to accept.

I'm continuously finding new ways to connect to my culture through vegan food. But if I'm being honest with myself, vegan-izing traditional Japanese food feels like it's non-traditional. However, my attempts at remaking my childhood meals have taught me that it's not the food itself that embodies my culture, but rather the memories and lessons that I'm reminded of when making it. It's my grandma teaching me to always serve two scoops of rice because "one is for dead people." It's calling my mom from college to ask what brand of teriyaki sauce is best (it's Yoshida, if you were wondering). It's my great-aunt spoiling us with way too much sushi at every get-together, even when we tell her she doesn't have to bring any. Using seitan to make chicken katsu doesn't erase that. 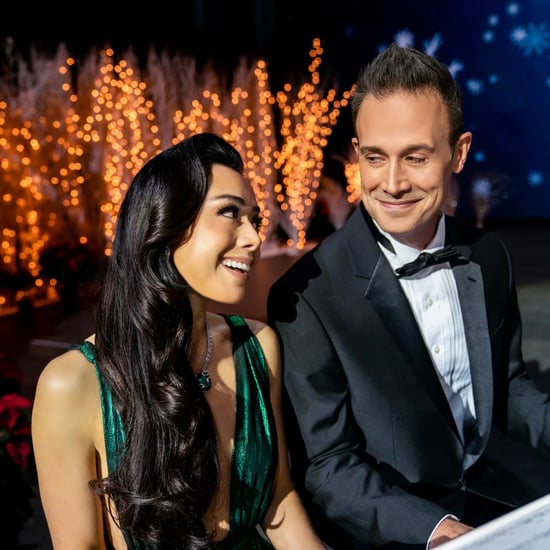