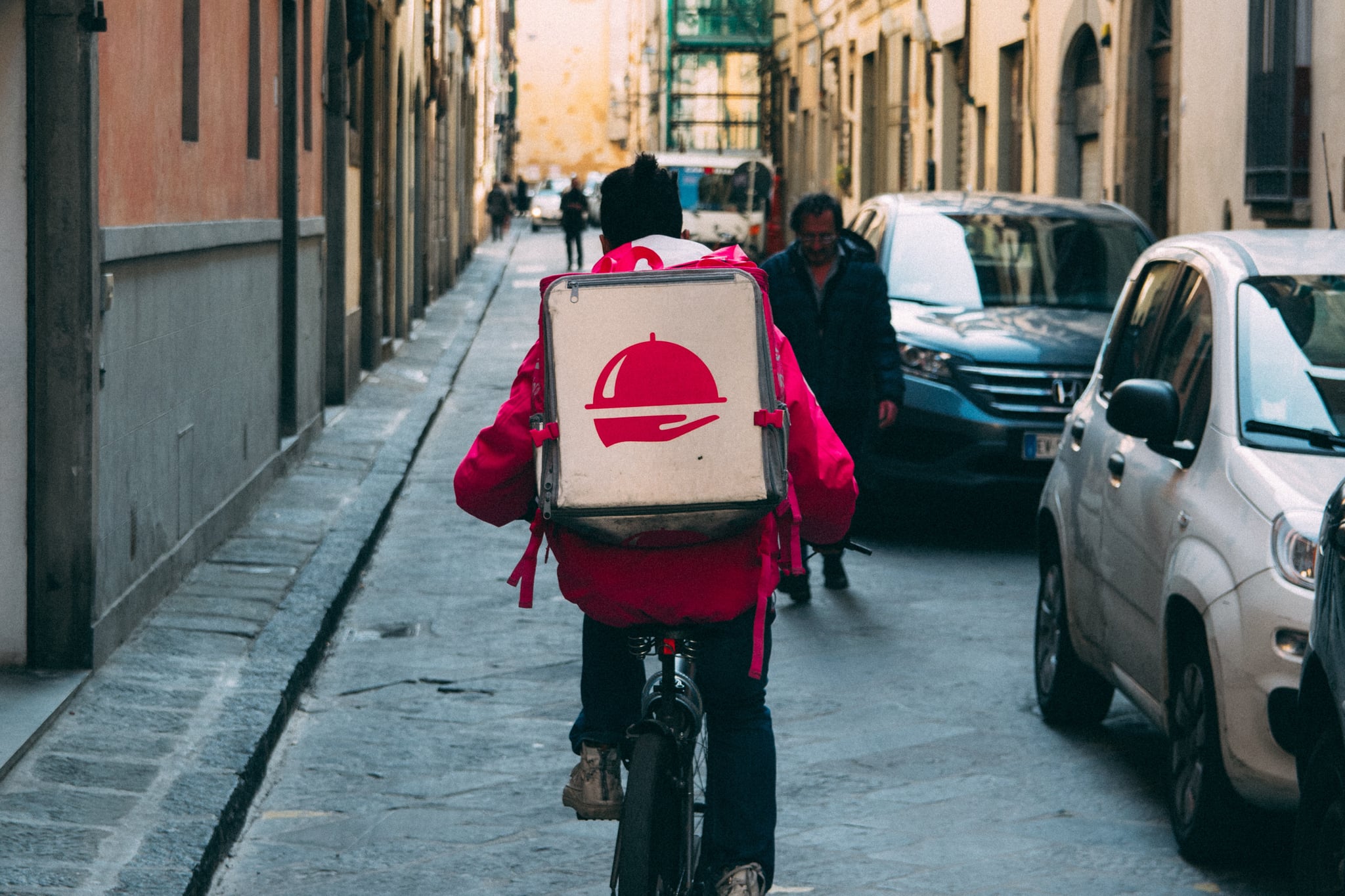 With more and more food delivery apps becoming most people's go-to for dining in (why cook when you can get food delivered to you, right?), it raises one very important question: how much should we tip delivery drivers? For drivers who work for gig-economy services like GrubHub, it might seem like you don't need to tip as much as, say, a waiter in an actual restaurant. After all, these drivers get paid by the delivery service. But that's actually way off-base: in fact, because of the way most company algorithms work, it's important for you to tip, and tip well.

According to Glamour, who interviewed several GrubHub drivers, the magic number for their delivery tips seems to be at least 20 percent. That's for larger or more expensive orders. For orders from cheap, fast-food-type places, where a 20 percent tip would still be under $2, it's better to just tip a flat dollar amount instead of a percentage; $3 would be a good choice. GrubHub's algorithms to pay its drivers include things like mileage and bonuses along with a base fee, but it also factors tips into that algorithm, so without reliable, appropriate tips, drivers can really get left in the lurch.

Another piece of advice from Glamour's interviews with drivers? If you want fast service, tip well. You'll be prompted to enter a tip amount when you order, rather than upon delivery, and if drivers see that you're only tipping a little bit or just rounding up to the next dollar, driver after driver will reject the delivery, meaning it will take longer to get your food and it might not be in great shape by the time it finally arrives at your door.

Not all food delivery apps are created equal, however. Uber Eats, for example, has a different algorithm than GrubHub. You can use one of its suggested tip amounts after your order is delivered, which allows you to also take into consideration the customer service you received. But in general, it's always best to stick with the standard 18 to 20 percent for good deliveries. You can also leave a cash tip to make sure it all goes to the driver. If you do this, just make sure to leave a note on the delivery instructions that a tip is coming.

Remember, in this gig-heavy economy where tons of people are working for apps like this, there are a bunch of hidden costs that you might not think about, but drivers have to. Drivers don't get to pocket their whole fee: a good portion of it will have to go into car maintenance and gas, since most delivery drivers, like ride-share drivers, do all their work in their own car, unlike old-fashioned delivery drivers with company-owned vehicles. These people work long hours and drive back and forth for not a ton of money just to bring you your food, so make sure you add a decent tip on your order and appreciate your delivery drivers! 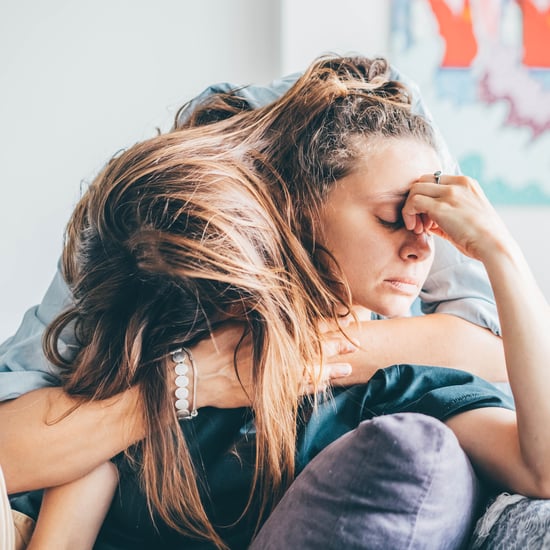 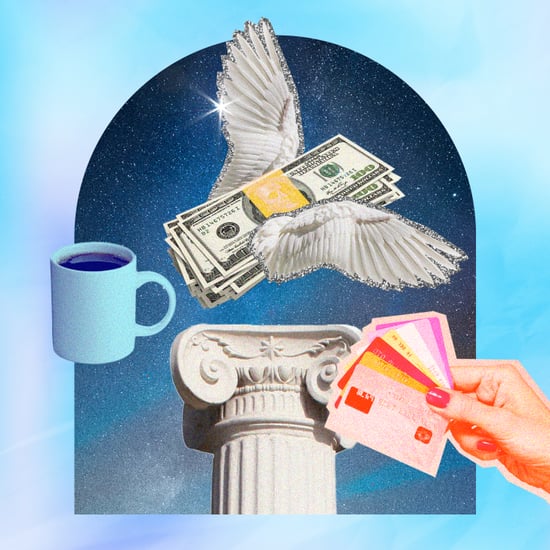 Relationships
"Too Hot to Handle" Promises Genuine Connection For Celibacy — but Does Sex Matter That Much?
by Melanie Whyte 12/14/22

Relationships
Why Is It So Much Harder to Get Over a Healthy Relationship Than a Toxic One?
by Taylor Andrews 12/06/22