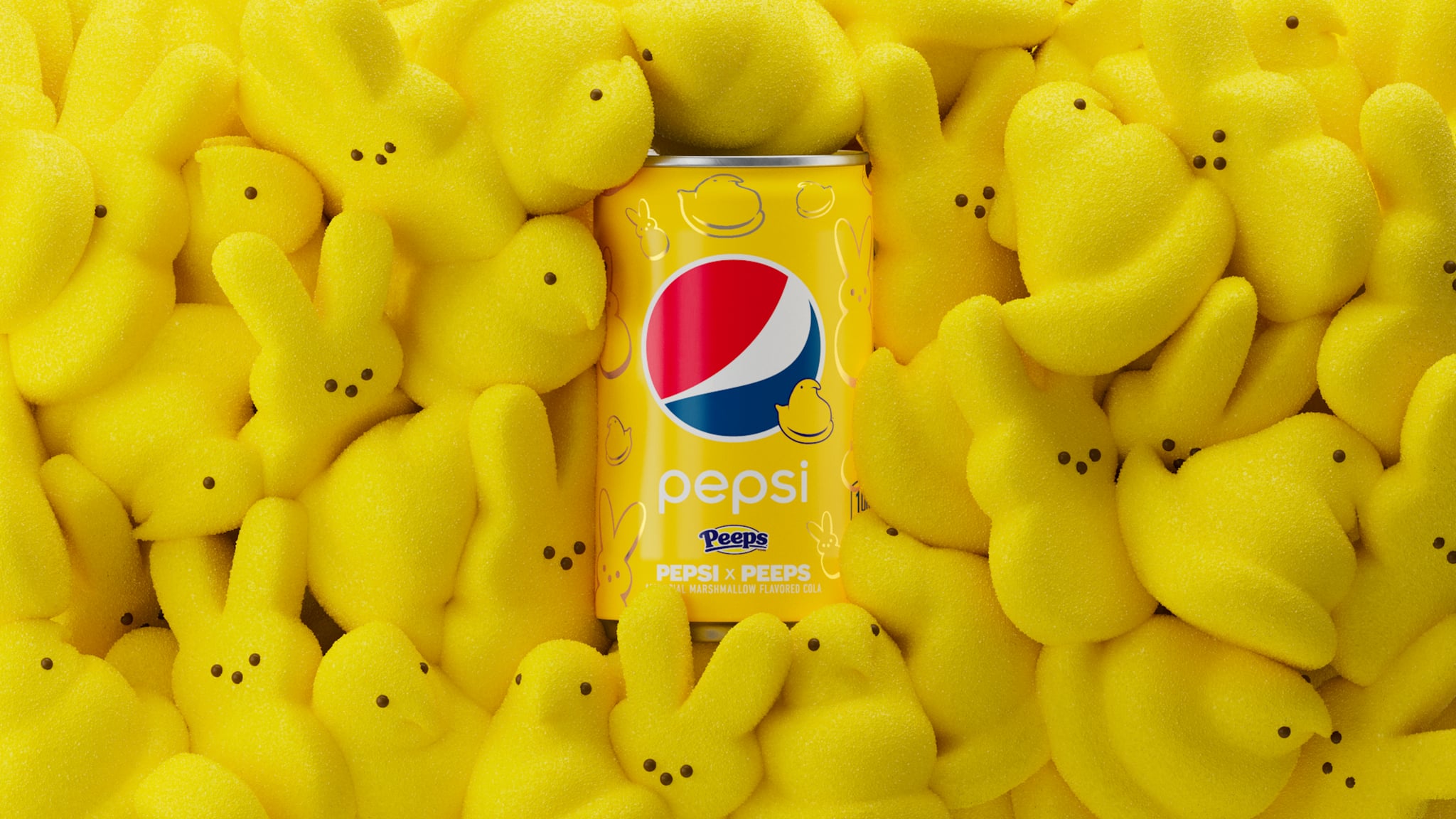 The devil works hard, but Peeps's partnership team works harder. After collaborating with brands like Crocs, International Delight, and Kellogg's in the last few years, the candy company joined forces with Pepsi to create — yep, you guessed it — marshmallow-flavored soda. According to a press release, the limited-edition drink "combines the crisp, refreshing taste of Pepsi cola with the pillowy-soft and sweet Peeps marshmallow flavor consumers love," which sounds like it could possibly hit as hard as Pepsi's now-defunct vanilla flavor.

There is one major downside to this news, however (besides the fact that it's not called Peepsi, that is). The cola won't be hitting shelves in grocery stores — instead, any and all interested parties can win a three-pack of mini cans (which come in blue, yellow, and pink) by entering a social media sweepstakes. All you have to do is share a photo of how you're safely enjoying the spring weather with your favorite Peeps bunnies and chicks. The pictures must be posted to either Twitter or Instagram and should tag @pepsi, #HangingWithMyPeeps, and #PepsiSweepstakes. Stay tuned for our review coming soon if you're curious about what Peeps Pepsi really tastes like.

Related:
Peeps Released 2 New Flavors Just in Time For Spring, and They're Spicy and Sweet 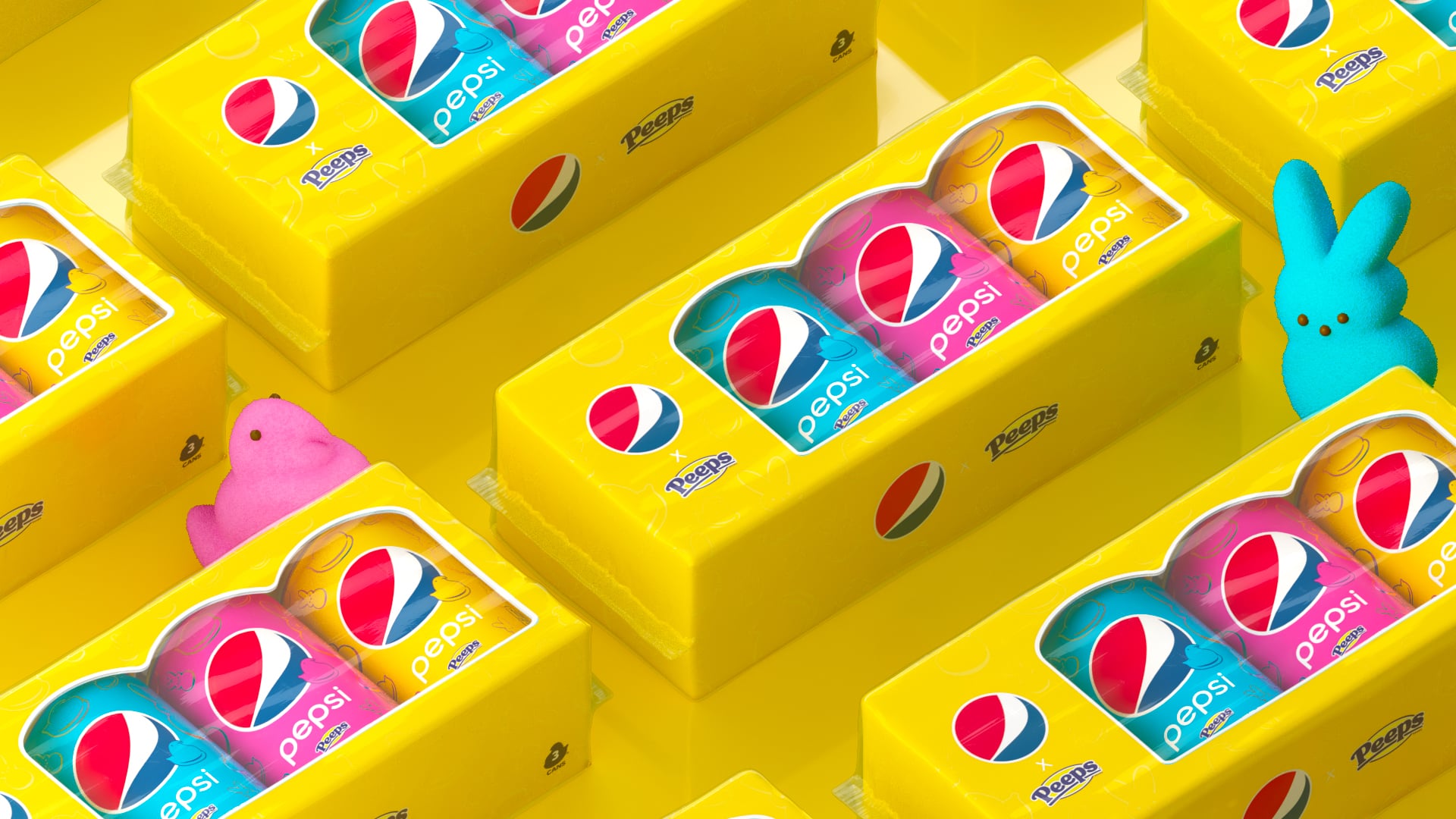 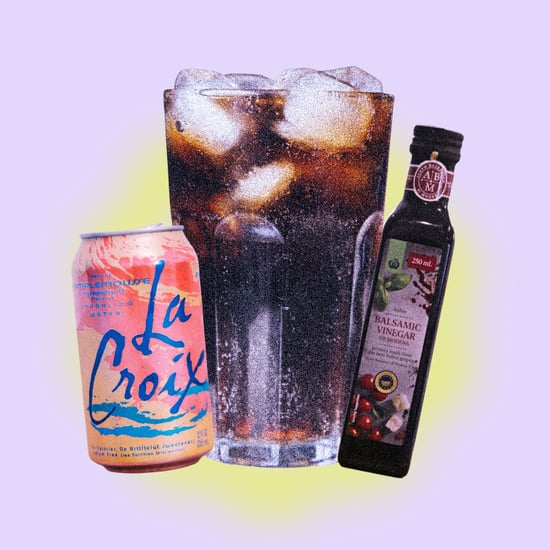