When Chip Gaines couldn't decide on an image for the cover of his upcoming book Capital Gaines: Smart Things I Learned Doing Dumb Stuff, he asked his fans to weigh in. Well, fans voted on the three very different potential cover shots, and they clearly voiced their opinions: they did not like the close-up of Chip looking pensively into the distance. "This photo lost by a huge margin," Chip just confessed on the Today Show when revealing that he decided to go with it anyway. "It was one of those times where I said, 'I'm writing the book.' I really wanted it to be about me and the expression that I wanted to capture. That was just one of these ad-lib moments at the farm." He went onto explain that of all the staged photos taken on sets, this candid shot of him was the one that kept, "Jumping off the page" to him. While it's not what most fans wanted, we can't help but respect a man who knows when to trust his gut. And we can't wait to read Chip's comic tales of lessons learned the hard way when the book is released this Fall. 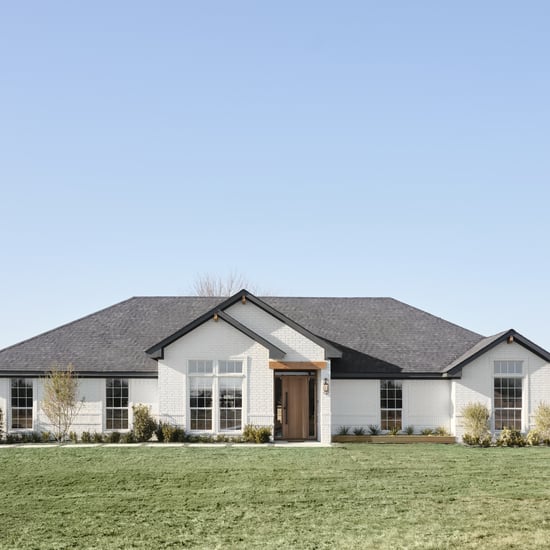 TV
Fixer Upper Is Back! Watch Chip and Joanna Gaines's Youngest Son, Crew, Help Out in This Sneak Peek
by Haley Lyndes 1/27

TV
This Is Not a Joke: Chip and Joanna Gaines Are Bringing Back Fixer Upper!
by Caitlin Gallagher 8/04/20