Get ready to make a mad dash to The Container Store to compulsively spruce up your living space, because Netflix's Get Organized with The Home Edit is premiering on Sept. 9! The unscripted home improvement series has Reese Witherspoon attached as an executive producer and stars Clea Shearer and Joanna Teplin, bestselling lifestyle authors and founders of the home organizing company The Home Edit. The professional organizers have worked with big names such as Mandy Moore, Gwyneth Paltrow, and Witherspoon herself in the past.

On the show, they'll declutter the homes of buzzy celebrities and ordinary families alike with their practical form-meets-function approach. Celebrity clients featured in the series include Reese, Khloé Kardashian, Eva Longoria, Neil Patrick Harris and David Burtka, Jordana Brewster, Marietta "Retta" Sirleaf, and Kane and Katelyn Brown. The series will start off with a set of eight episodes, with each hour-long installation focusing on two organizational projects. And this won't be Shearer and Teplin's first TV project. The Nashville-based fixer-uppers have also hosted Master the Mess, a VOD series from Witherspoon's brand Hello Sunshine, which you can watch on YouTube right now.

Witherspoon is also very familiar with the lifestyle space. She founded the retailer Draper James and more recently penned Whiskey in a Teacup, her book with Southern-style recipes and home tips. Along with Critical Content, her company Hello Sunshine will be the engine behind this new series. Actress Molly Sims will also serve as a producer.

If the success of unscripted lifestyle series such as Queer Eye and Tidying Up with Marie Kondo tells us anything, Get Organized with The Home Edit will likely be a smash hit among Netflix viewers. 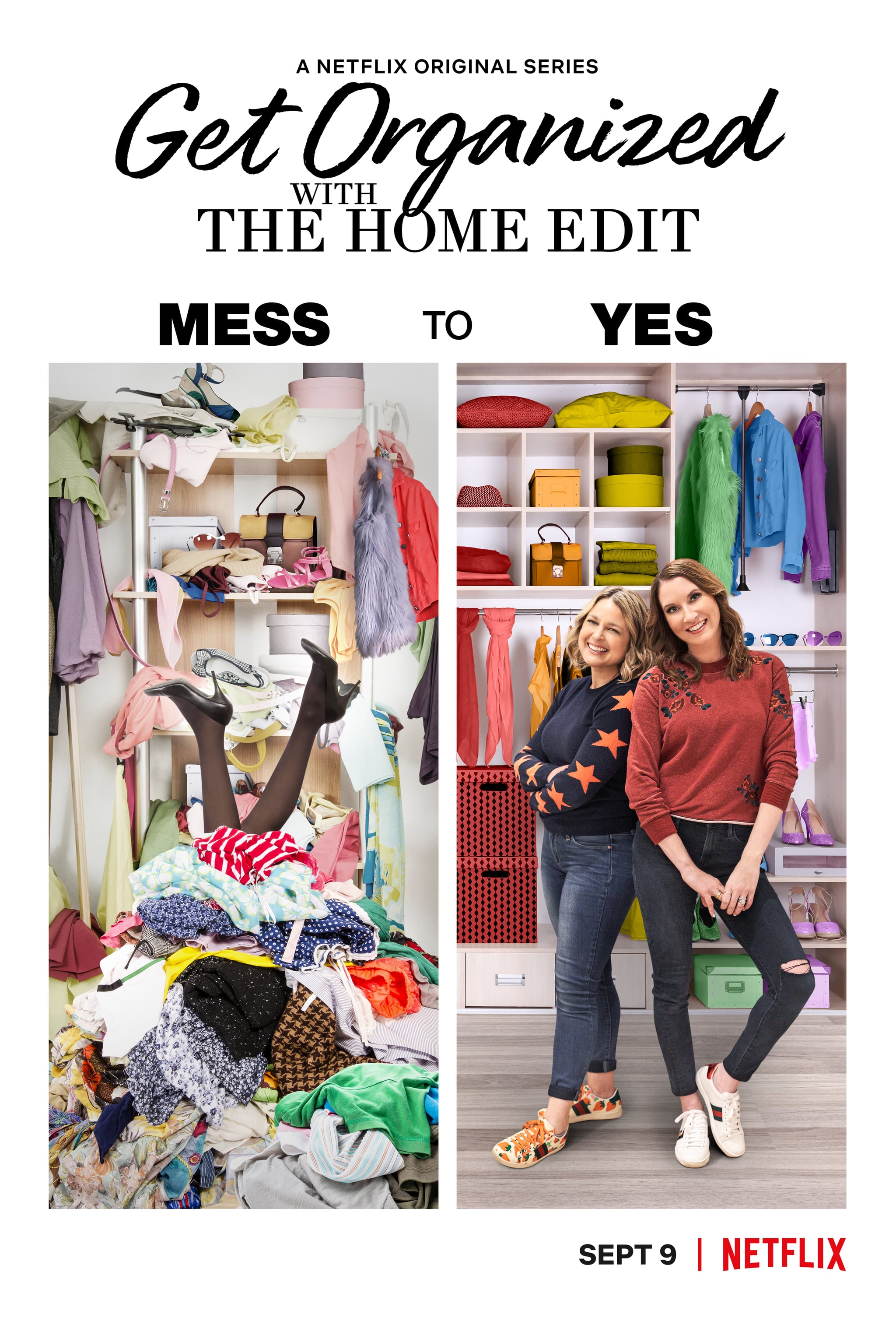 Downton Abbey
Are The Gilded Age and Downton Abbey Connected? The Showrunner Answers
by Amanda Prahl 9 hours ago