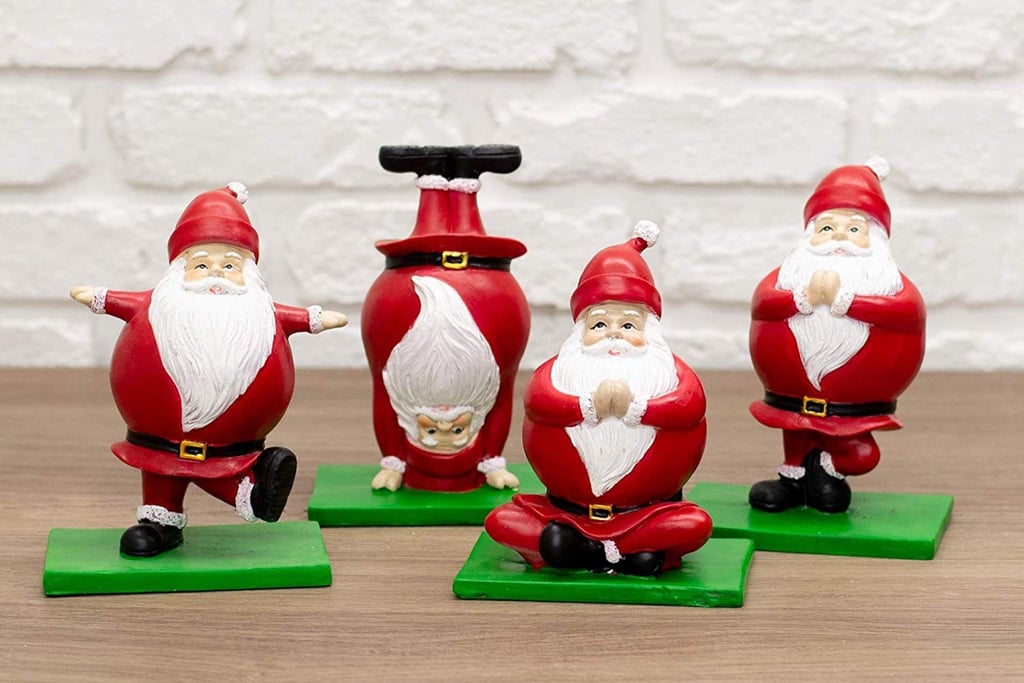 What Holiday Stress? These Plump Yoga Santas From Amazon Are Zen AF

Get you a Santa who can do both — and by both, I mean stuff his face with Christmas cookies from all over the globe and slip into a handstand with ease. I previously didn't think there was a world in which this sort of superflexible Mr. Claus existed, but then I came across Amazon's yoga Santa figurines. These Santas aren't stressed about shimmying down chimneys and delivering toys to millions of kids — they're totally zen, smiling from ear to ear. Made of stone, the mini statues come in a set of four, each doing a different yoga pose: tree pose, easy pose, a handstand, and some sort of warrior two and three hybrid (we'll cut him some slack — he's been pretty busy making his list and checking it twice).

The festive figurines are the perfect holiday decoration for your mantle, shelves, or tabletop, whether you're a diehard yogi or not. Considering the popularity of similar Halloween-themed yoga skeletons that took over the internet this year, we're predicting the jolly Santa versions will sell out pretty quickly. Snatch 'em up below, and while you're at it, check out the reindeer yogi statues sold by the same retailer on Amazon. 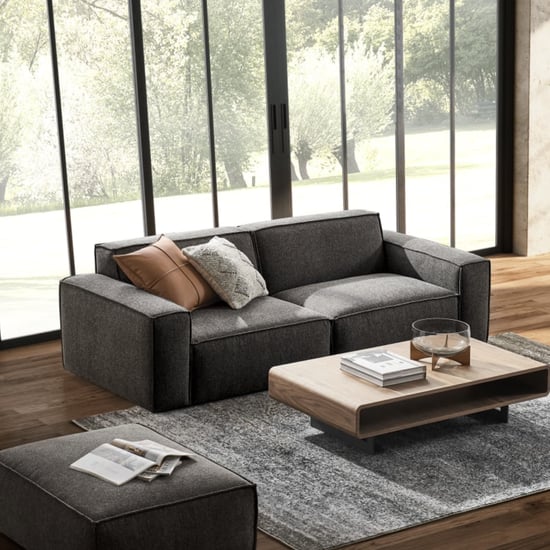 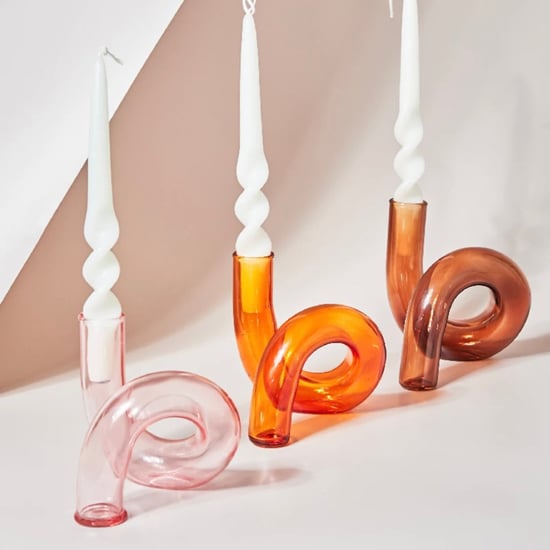 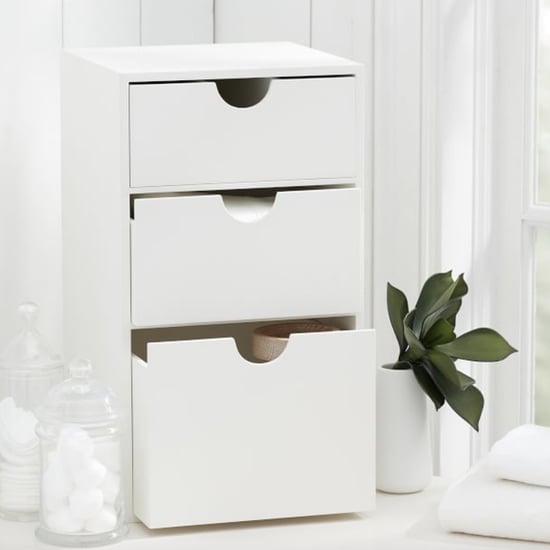 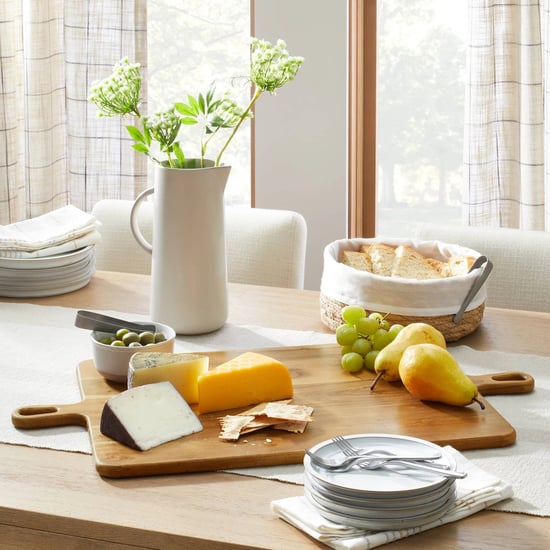