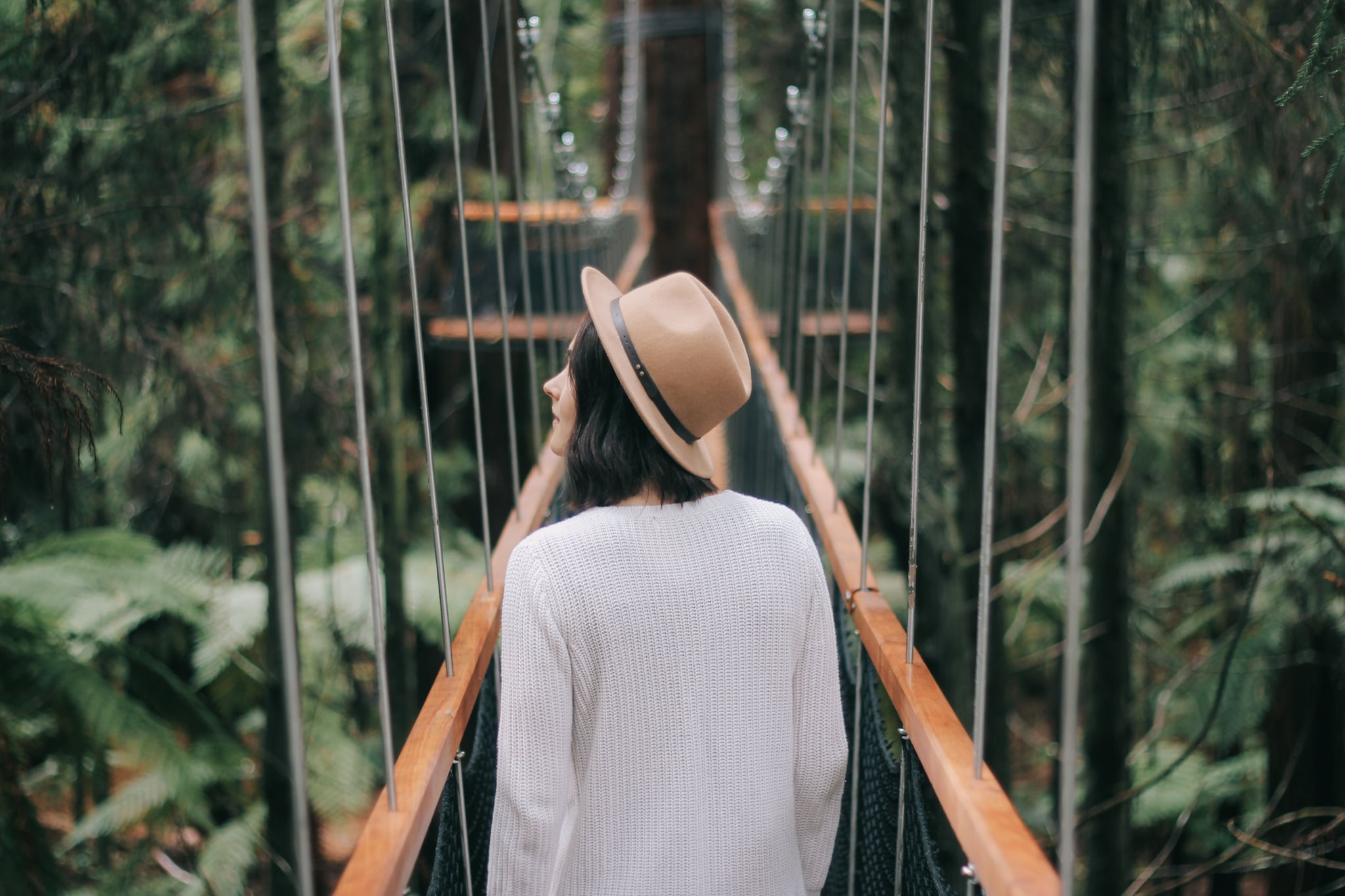 At first glance, you might assume that my life as a half-Peruvian Latina living with a Mexican fiancé is likely full of Latinx culture. And you'd be right — we speak to and text each other in Spanish the majority of the time, are always dreaming of new places to visit in Latin America, and never get tired of eating Latinx cuisine. Not only that, but our wedding is set to take place in my fiance's hometown of Monterrey this Fall.

But this hasn't always been the case. My family's Latinx culture was alive and present for the most part when I was a child growing up in Houston, TX. My parents spoke only Spanish to my sister and I until we started preschool and we had many Spanish-speaking nannies throughout elementary school. But once my mom passed away when I was 11 and we moved to small-town Oregon a couple of years later, that part of my identity became tucked away, leaving me with the impression that it wasn't something to draw attention to.

Whether it was a teacher expressing shock at the fact that one of her minority students could get As on their English papers or the occasional racist comments from restaurant customers at my weekend job as a waitress, my high school experience made me want to hide the fact that I was "different" as much as I possibly could. At the same time, my town's lack of diversity was one of the biggest factors that led to my desire to go to college in a multicultural mecca like New York.

Related:
I Am the Woman I Am Thanks to This Advice From My Father

Once I got to college and saw that I was hardly "different" in my university's student population, I was not only eager to learn about my peers' cultural backgrounds but also finally ready to embrace my own. I loved taking advanced Spanish classes, branching out from the Peruvian and Tex-Mex food I was so familiar with, and being introduced to Venezuelan and Colombian cuisines.

But it wasn't until I moved back to Houston at 24 that I truly started to connect to my Latina identity. Here, being fluent in Spanish is seen as a big advantage to just about any employer, and I can often help Spanish speakers with directions in my neighborhood. When I think back on my high school years, I wish my friends and teachers had encouraged me to embrace my differences rather than suggesting that they made me "less than" and not as worthy as my peers. Latinxs and our culture contribute so much to this country, and I'm now proud of whatever small way I can be a part of it.

Related:
The Unedited Truth About What It Means to Grow Up as an Americanized Latina
Image Source: StockSnap / Aaron Birch
Personal EssayIdentity

Ricky Gervais
Ricky Gervais Wants to Offend People — As a Trans Man, I Won't Take the Bait
by Beau Brink 4 hours ago

Relationships
I Lived With My Ex After We Broke Up, and It's One of My Biggest Regrets
by Lexi Inks 7 hours ago