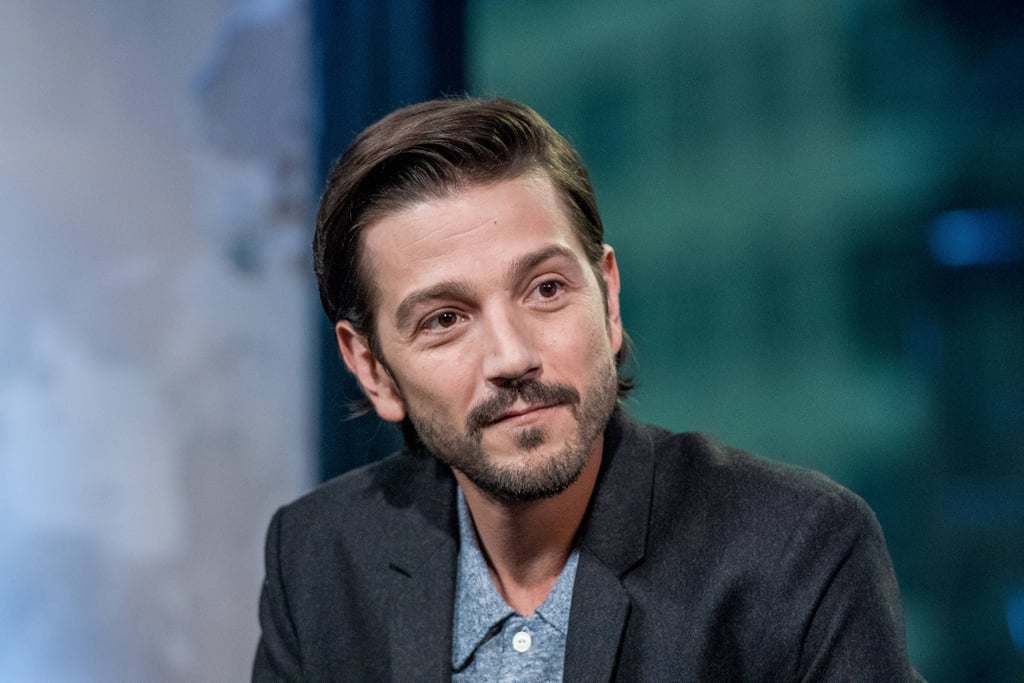 These 16 Pictures Confirm Diego Luna Gets Better With Age

Now that the Rogue One: A Star Wars Story actor is a blockbuster, Diego Luna is officially an international megastar (he was always one in our hearts, of course), and it's time to look back.

Though you've probably known Diego since he was just a little boy appearing in telenovelas like El Premio Mayor, it was really 2001's Y Tu Mamá También, in which he starred with BFF Gael García Bernal, that put him on everyone else's radar. Since then, Diego's red carpet appearances have only gotten more handsome and rugged, and the throwback photos ahead are pure proof of that. Take a peek.

Eye Candy
How Long Is Too Long to Stare at These John David Washington Photos? Asking For a Friend
by Monica Sisavat 4 weeks ago