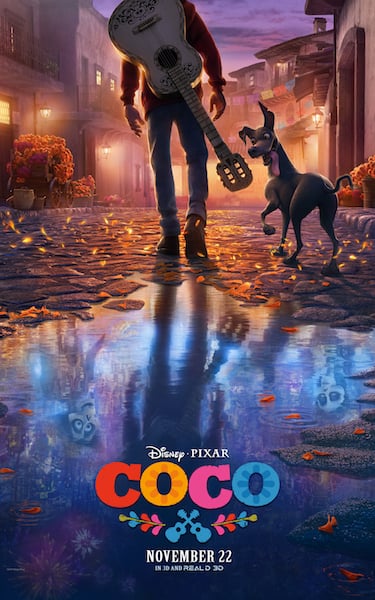 After years (no exaggeration here, it's been years!) of anticipation, Disney and Pixar have finally revealed major details about their upcoming Day of the Dead animated film, Coco. Though the internet had a mini freak-out when Disney tried to copyright the phrase "Día de los Muertos" back in 2013 when the concept for the movie first came about, it sounds like the team recruited for the project is determined to honor the day's cultural roots. After seeing the all-Latino cast, which includes Gael García Bernal and Benjamin Bratt, and reading director Lee Unkrich's quotes on the plot of the movie, we have high hopes for Coco. Scroll ahead to find out everything you need to know and watch the first teaser trailer.