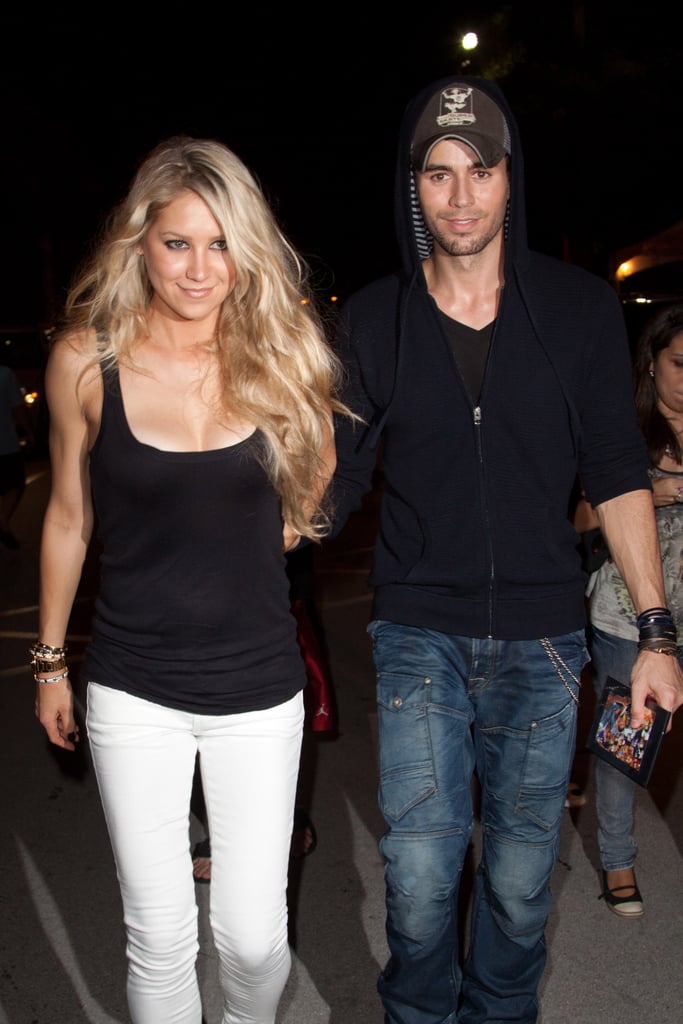 Enrique Iglesias and Anna Kournikova have been dating since 2001. The two met when Anna was featured in Enrique's music video for "Escape" in the same year.

The couple briefly separated in 2013 but got back together and have been going strong ever since. They have settled down in Miami and continue to do their own thing while staying quiet about their relationship, which is probably one of the secrets to how they have been together for so long. Adding another layer to their super private relationship, the two welcomed twins, Nicholas and Lucy, in December 2017. The public didn't even know Anna was pregnant until the news broke she had given birth.

She's a badass former professional tennis player, he has the voice of an angel, and together they make the couple of our dreams. It also doesn't hurt that both of them are smoking hot (cue the fan we need to cool us down). They are adorable, and whenever we see them out and about, our hearts skip a beat.