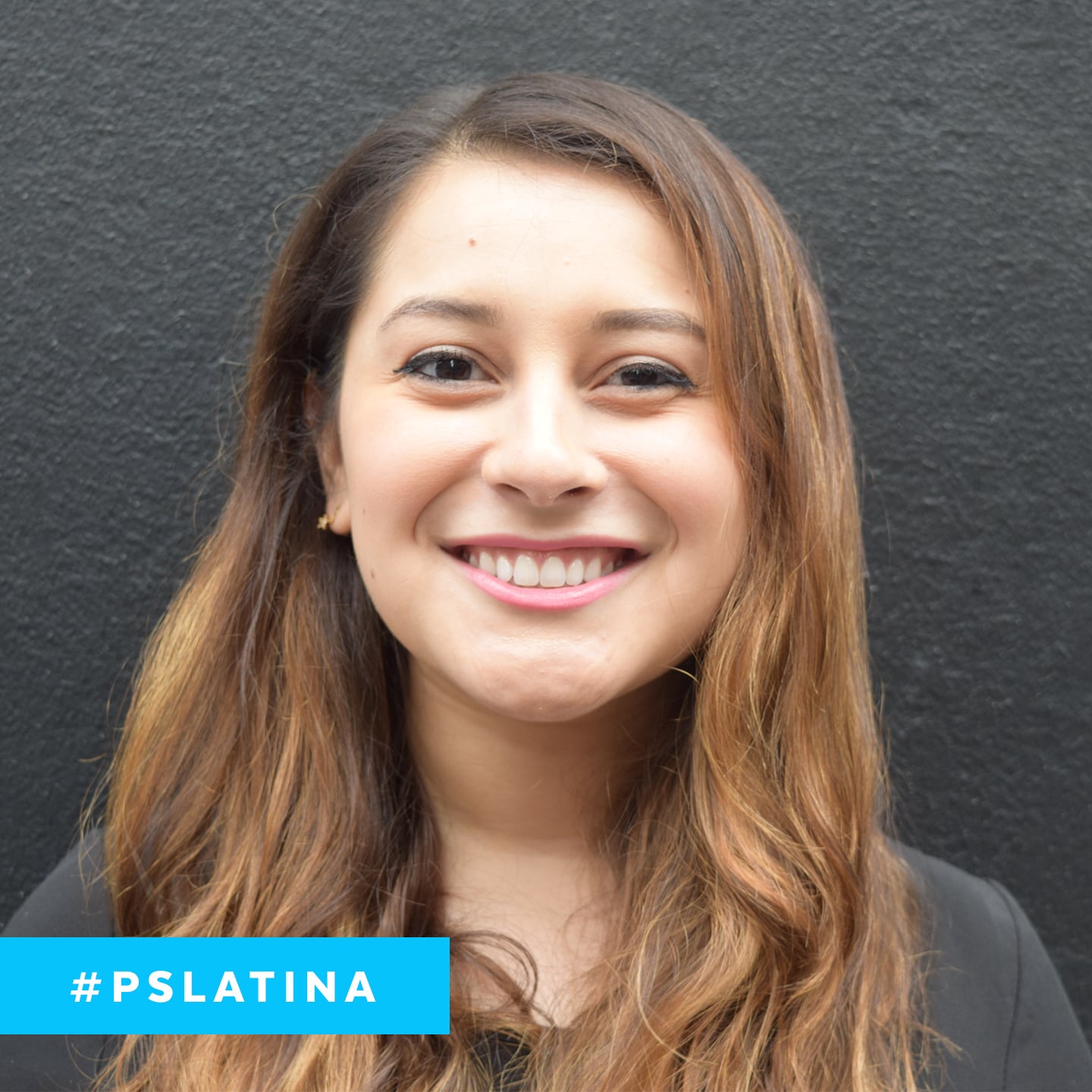 Sarah Siegel is an editorial assistant at POPSUGAR.

My mother is Colombian, and until recently, I felt like a complete fraud ever telling anyone that I am Latina.

I grew up in a pretty homogeneous area of New Jersey where almost everyone I went to school with was white, Jewish, and only spoke English (like my dad). I embraced that part of my identity easily because it was all around me. Although I took some pride in having anything in common with Shakira and always picked Colombia to do school reports on, Latino culture never really felt like my own. There were very few other children that I grew up with who had Spanish-speaking relatives, and my heritage became more of a little-known "fun fact" about me rather than part of who I was.

When I went to college in Boston, I met other Latinos for the first time. Boston University has a large international-student population and I was finally surrounded by people from all over the world, including Latin America. Making friends with other Latinos was incredibly valuable, and I learned that I shared many of the same values as my new friends. While I usually felt incredibly welcomed and encouraged by my them to explore my heritage, I still didn't speak Spanish and felt a little bit like a hoax (with some people even telling me I wasn't a "real" Latina because of it).

In 2016, when Donald Trump started saying horrible things about Mexicans and immigrants, I felt personally attacked. Even if I am not an immigrant, my abuelita is.

Thinking about the crazy people who were listening to Trump labeling all Latinos as criminals filled me with anxiety over the safety of my family members and friends. The words he was using were personally insulting, racist, and the antithesis of how I felt about my family. 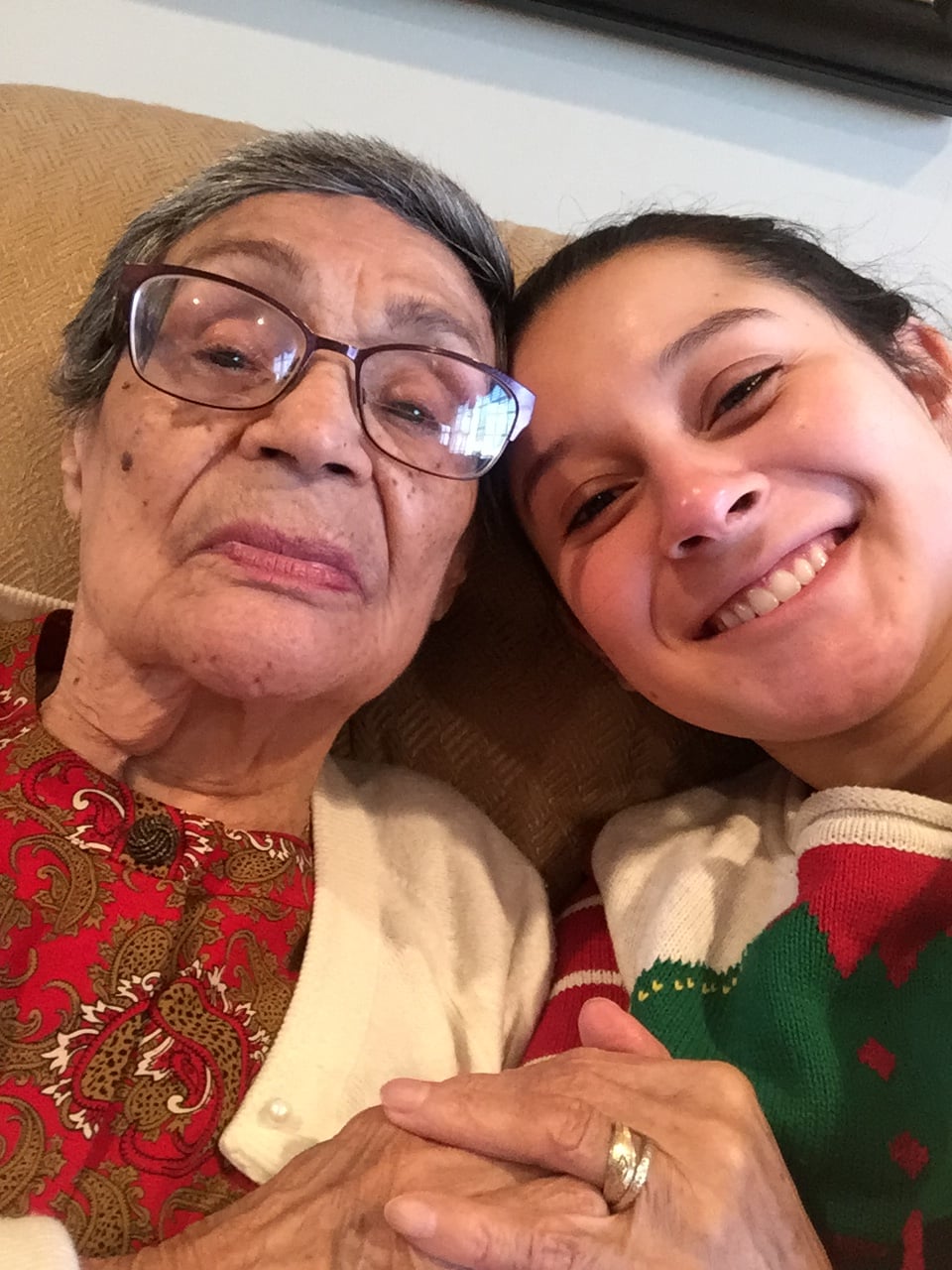 My abuelita and I taking selfies.

I've realized since then that if I hadn't been raised by my Colombian-American mother, I wouldn't have the strong sense of compassion for strangers that is a major part of who I am. I was taught to treat everyone with respect regardless of social class, education, or life choices. If I hadn't known how much my grandparents, aunt, and uncle struggled when they immigrated from Colombia, I might not truly understand the simple fact that someone's salary has nothing to do with how hard they work, how smart they are, or how deserving they are.

I no longer shy away from telling people that I'm Latina for fear of being told that I'm a fake, because I'm not. It's a part of who I am, and when your family, your values, and who you are as a human are being attacked, you have to fight back. I'm proud of being Latina and American, I'm proud of my hard-working family and friends, and no one, especially not our president, will ever take that away from me or make me feel ashamed of it.