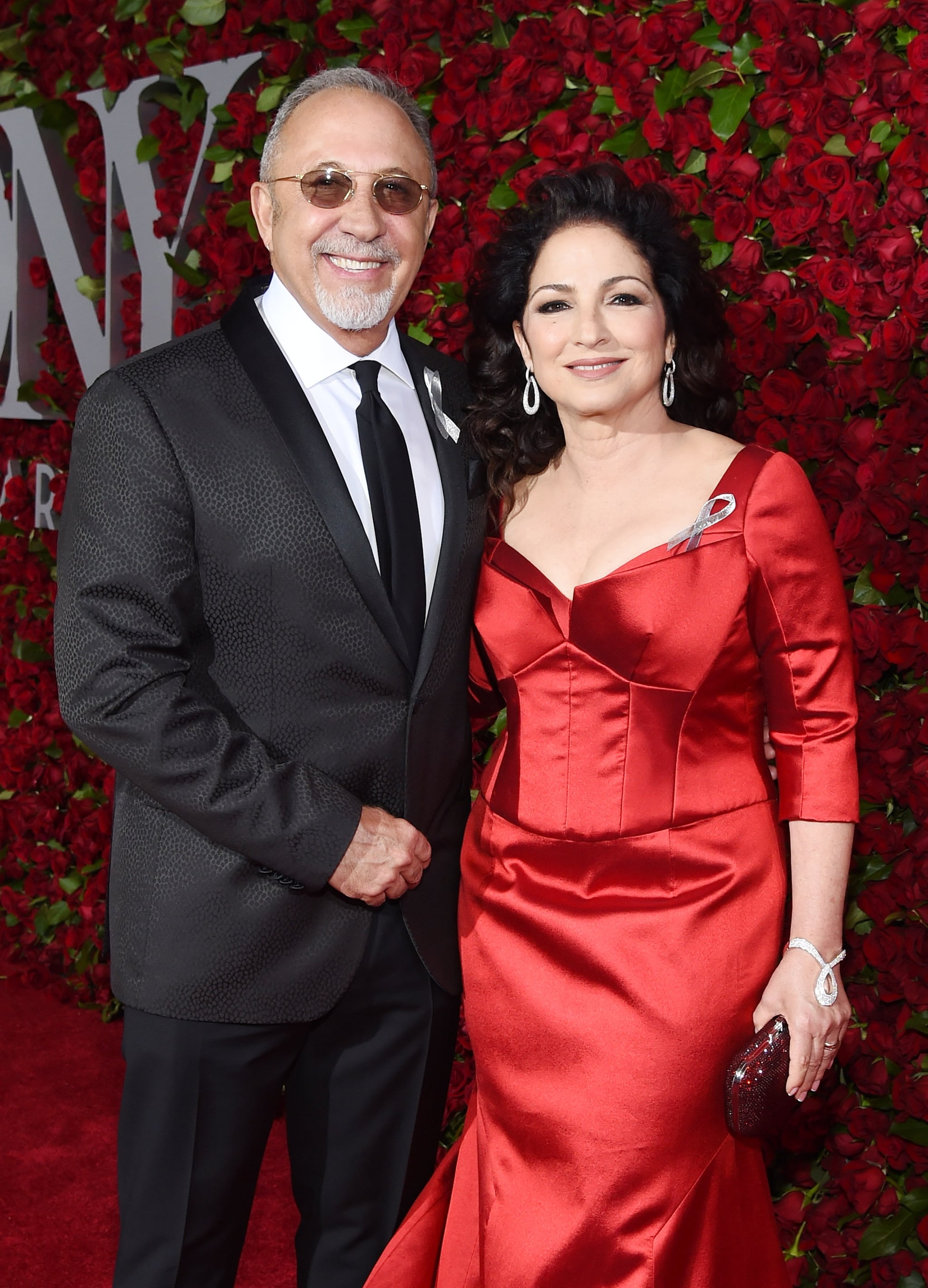 We might not know if Michael is still alive after being shot in the jaw-dropping season two finale of Jane the Virgin, but at least we have some assurance in the news of these celebrity guest stars appearing on the upcoming season.

Cuban-American superstars Gloria and Emilio Estefan will be gracing our screens in the third episode of the hit CW show. Entertainment Weekly revealed that the Estefans will play themselves on the show, and we're just wondering why they waited until now to bring in one of our favorite couples!

What's more, earlier this Summer we found out that Eva Longoria will be directing the same episode, which Andrea Navedo described as "super important" on Instagram, so it totally makes sense that the Estefans will appear in this one.

We're going to have to wait until Oct. 17 to see how the story unfolds, but until then, check out some behind-the-scenes photos of the cast.