Hoda Kotb found herself in complete awe of J Lo's ability to put on an unforgettable performance after attending the singer's show at Madison Square Garden in New York City on July 15. The mom of two shared a video to Instagram taken at the show, which is part of J Lo's "It's My Party" tour, and as it turns out, she may just have a new friend in J Lo!

"Jlo can put on a show!!!!" Hoda wrote in the video's caption. "I am in AWE!!!!! The garden was INSANE!!! Thank you for a mom's night out I won't forget xoxo." After seeing her post, J Lo commented, "Thank you for coming to the party!!!" Dang, can we join this new friend group?

J Lo Commented on Hoda Kotb’s Video of Her Concert, and Damn, I Wanna Be in This New Friend Group  originally posted on POPSUGAR Family
Jennifer LopezLatina MomsHoda KotbCelebrity Friendships 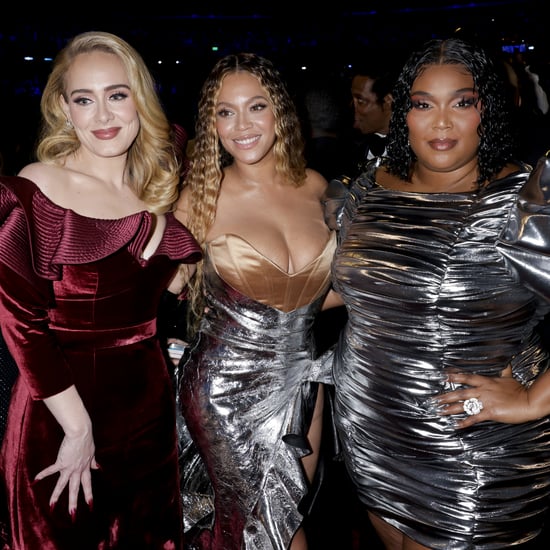 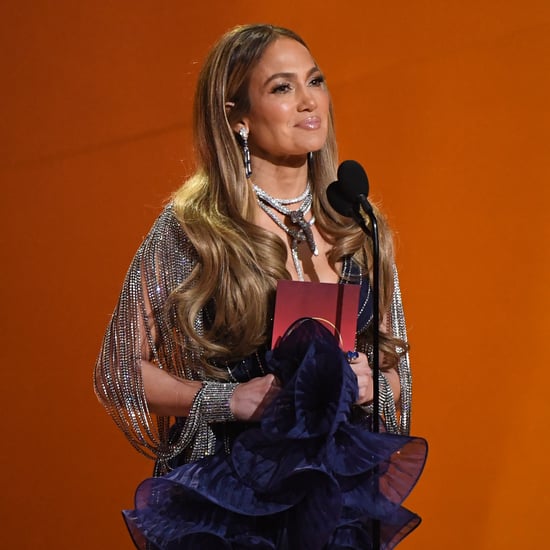