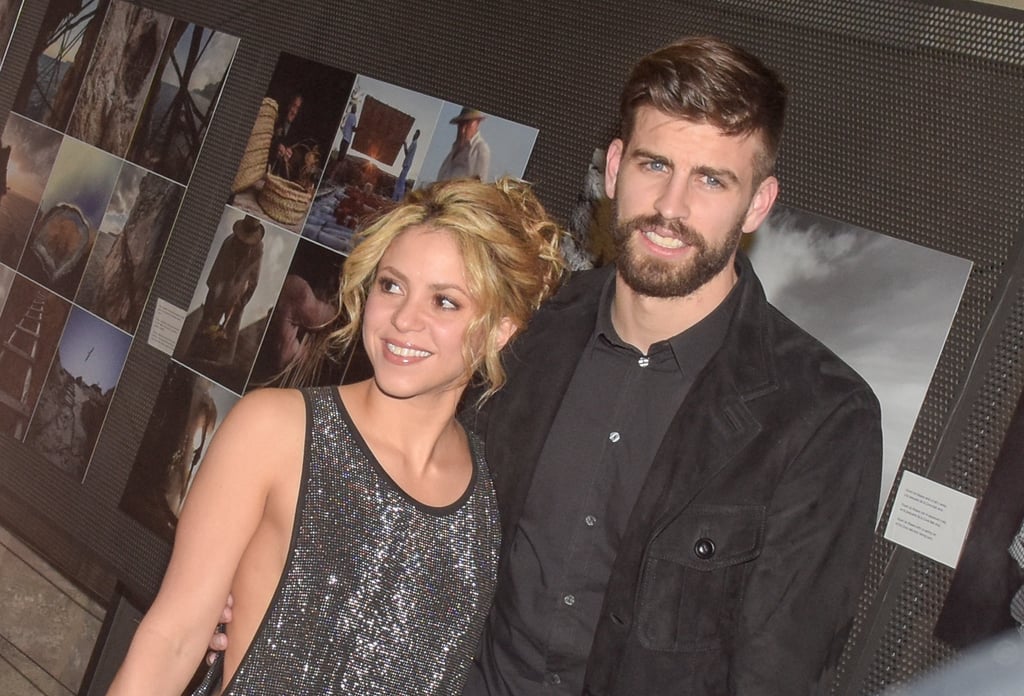 This Is How Shakira and Gerard Piqué Fell in Love

If you've listened to the lyrics of Shakira's single, "Me Enamoré," then you know a little bit about the beginning of her whirlwind romance with Spanish soccer player Gerard Piqué. The song recounts their first encounters, how Piqué was just a kid (Shakira is ten years older than him), but she fell in love with his beard and lips anyway, as they drank mojito after mojito. But there's much more to the story than that.

Almost everyone will recount, Shakira's hit"Waka Waka" was the official song for the 2010 FIFA World Cup in South Africa, but only real fans might remember Piqué makes an appearance on the music video for the song, as do other soccer players, including Lionel Messi. That's the day the two met.

In an interview with TV3, recounted by The Daily Mail, the FC Barcelona soccer player talked about how a simple question opened the door to their relationship: "She was already [in South Africa for the World Cup] because she sang in the opening ceremony, and I asked her what the weather was like." That was it! Shakira used that excuse to text him back every time there was a slight change in weather until Piqué suggested his team would have to make it to the final so they could see each other again. And, yes, Spain did win the World Cup that year — we're pretty sure it's because of Piqué's determination to see the Colombian singer.

Seven years later, the couple is still dating and has two sons, 4-year-old Milan and 2-year-old Sasha. Keep reading for a quick visual round-down of their relationship through the years.

Jimmy Fallon
No One Makes Jimmy Fallon Smile Quite Like His Wife, Nancy Juvonen
by Kelsie Gibson 14 hours ago