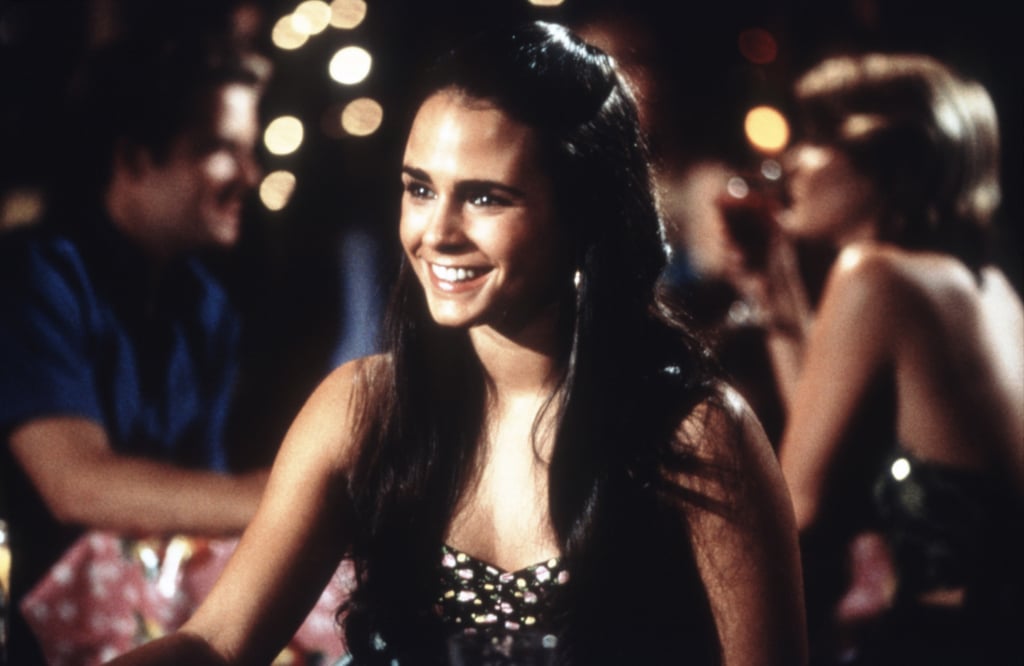 Watch Jordana Brewster's Evolution Through the Fast and Furious Movies

Some actors grow up on television as part of a series, but Jordana Brewster grew up on one of the biggest movie franchises as part of the cast of the Fast and Furious movies. The Brazilian-American actress, who was born in Panama, was only 21 years old when the first film premiered in theaters in 2001.

It's been 14 years and five movies for Jordana — she wasn't part of 2 Fast 2 Furious or The Fast and the Furious: Tokyo Drift — and with an eighth movie on the way in 2017 and possibly even more in the future, we're taking some time to look back at her evolution through the Furious franchise. Keep scrolling to see photos of Jordana on set from The Fast and the Furious to Furious 7, then check out her cutest family moments and that time she was all of us when trying to get in a sweat session postwork.

Previous Next Start Slideshow
Jordana BrewsterNostalgiaThe Fast And The FuriousMovies