Weeks after the release of Furious 7, Vin Diesel has announced the release date for the next film in the franchise: Furious 8 will debut on April 14, 2017. It's no surprise that another film has been planned; Diesel dropped hints about it while promoting Furious 7, which has gone on to earn $1.1 billion worldwide. He claimed it will be "the best movie you've ever seen" while announcing the news at CinemaCon in Las Vegas on Thursday. We hope he's right! We certainly loved Furious 7. 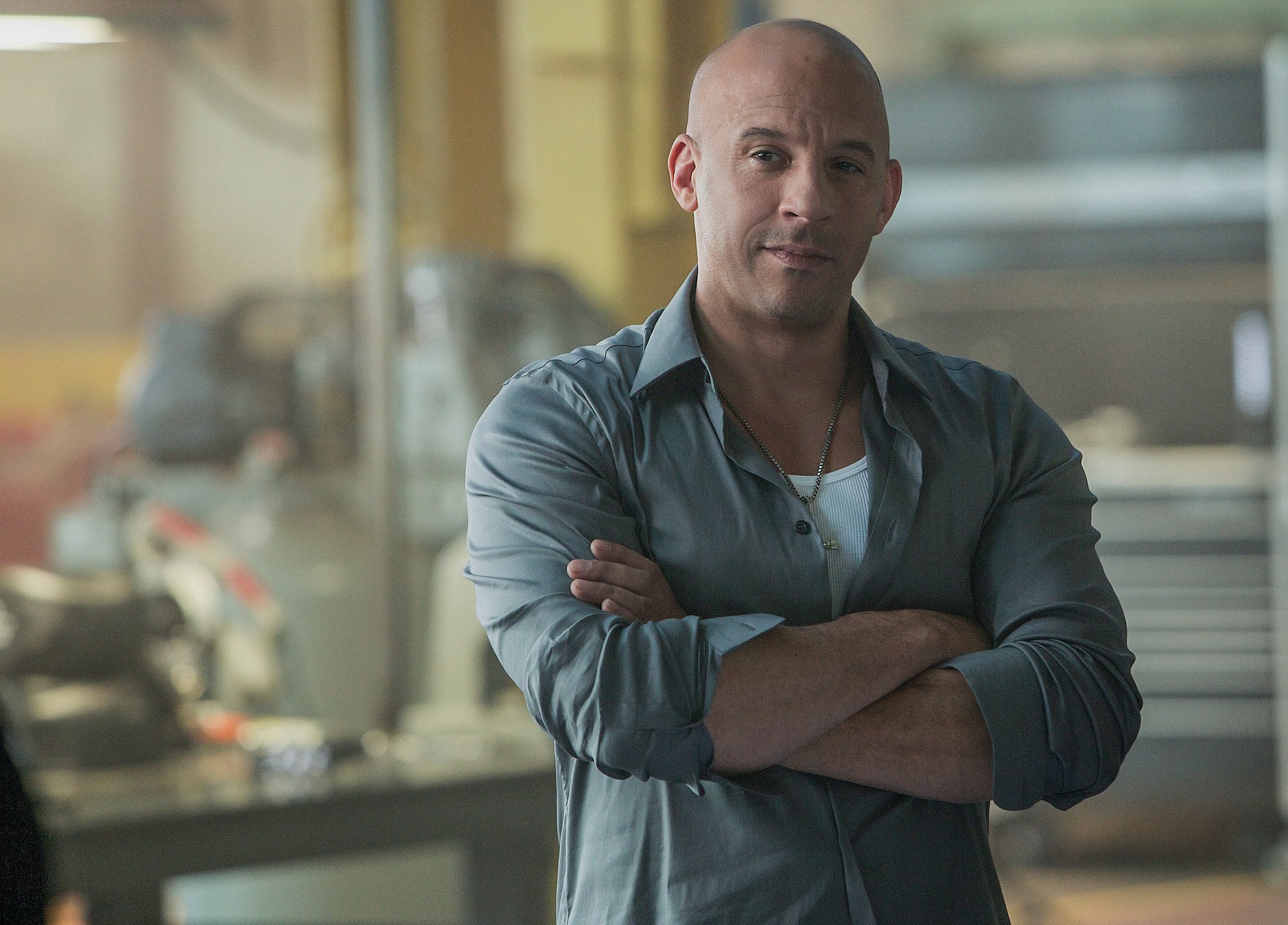 Image Source: Universal Pictures
MoviesEntertainment NewsThe Fate Of The Furious
Around The Web